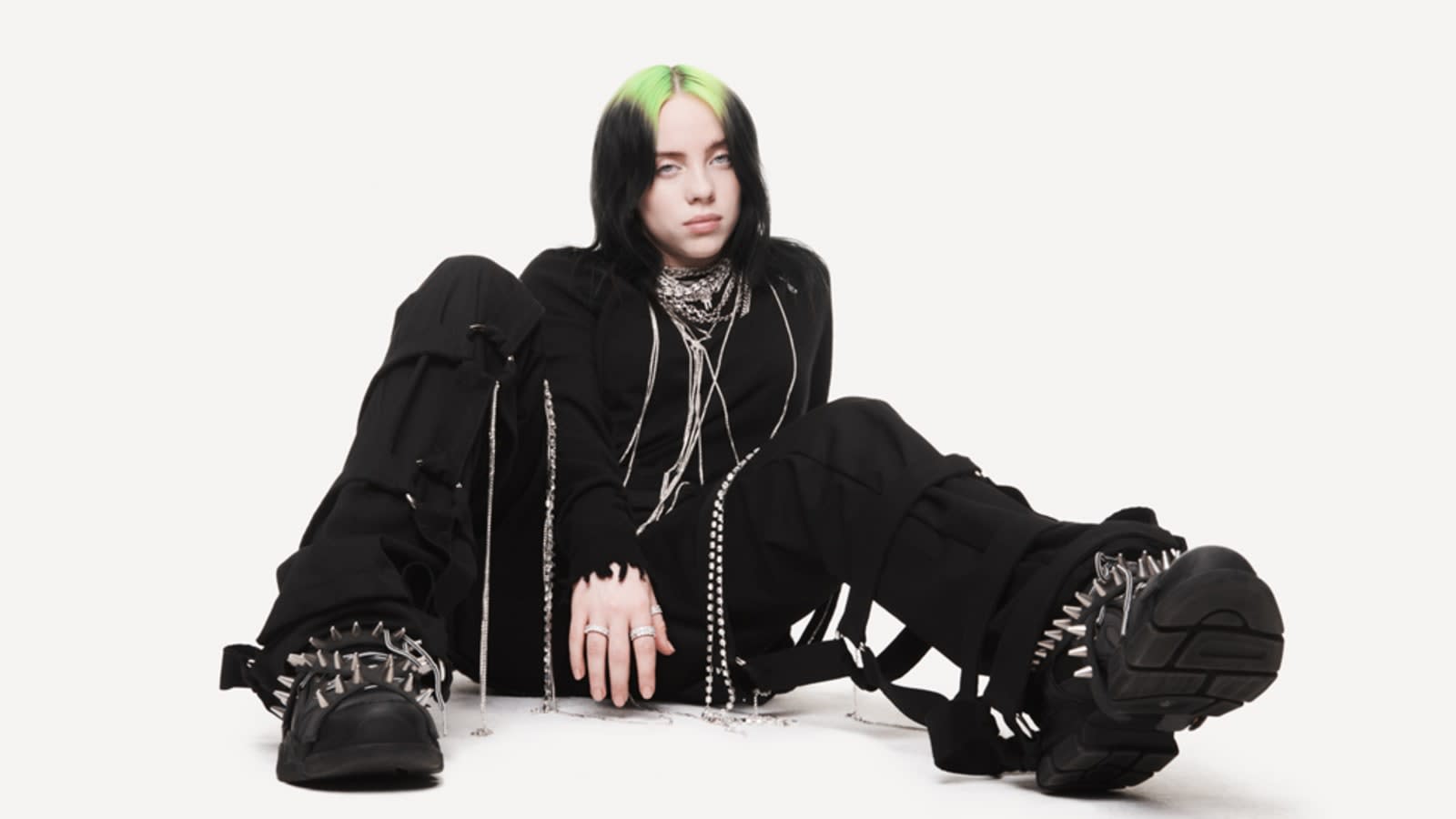 Not long after Spotify announced its upcoming music awards show, Apple has done the same. The Apple Music Awards is a "celebration of the best and boldest musicians of 2019 and the enormous impact they have had on global culture this year." The event takes place at the Steve Jobs Theater at Apple Park this Wednesday December 4th, and will be live streamed at 9:30 PM ET / 6:30 PM PT.

And, because it's Apple, the physical awards themselves are seriously extra with custom silicon wafer suspended between polished glass, an anodized aluminium body and patterns created by ultraviolet lithography -- no cheap plated participation trophies here. Watch the event live via iTunes.

Behold the Apple Music Award: Built from the same laser-cut silicon wafers that power Apple's microprocessors, it's a unique token of appreciation for the artists whose work upended convention and dominated the conversation all year. #AppleMusicAwards2019https://t.co/9OZK3rOkcS pic.twitter.com/qQ2bwq0r1z

In this article: apple, Apple Music Awards, artist, av, Billie Eilish, ceremony, entertainment, internet, Lil Nas X, Lizzo, streaming
All products recommended by Engadget are selected by our editorial team, independent of our parent company. Some of our stories include affiliate links. If you buy something through one of these links, we may earn an affiliate commission.