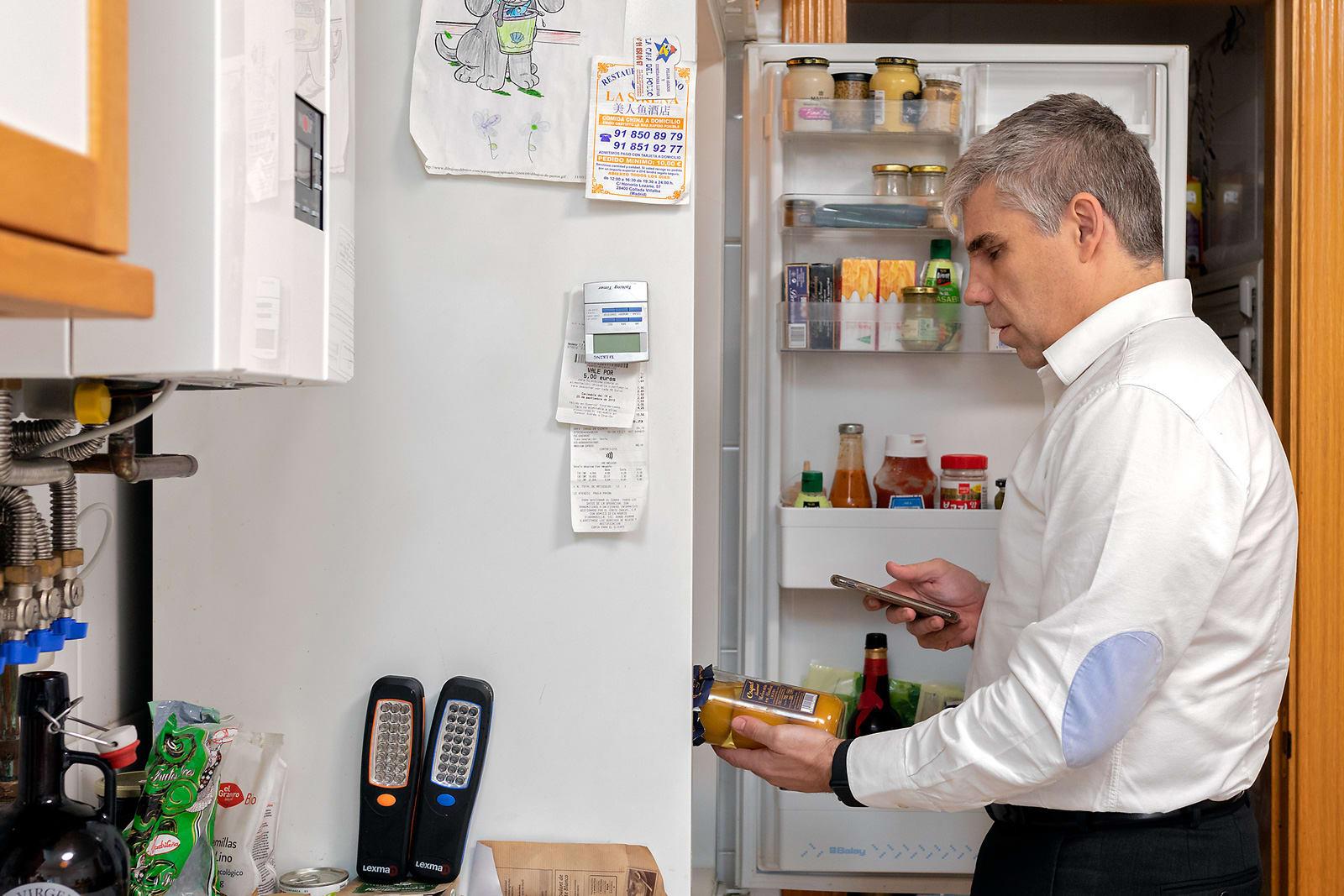 Microsoft's Seeing AI has been helpful for describing objects and text to the blind, but there's been a key problem: it has only been available in English, making it a non-starter if you don't speak the language. That won't be a problem for some people from now on. Microsoft has updated the iOS-only app with support for Dutch, French, German, Japanese and Spanish, letting many more people read signs, interpret someone's facial expressions and otherwise navigate the world using spoken cues in their native tongues.

Seeing AI remains free. While the language support still leaves many people without access (most notably highly populated countries like China and India), it goes a long way toward making the computer vision technology more accessible outside of North America and the UK. The lack of Android support is a concern, though. There are many countries where iPhones and iPads are either difficult to afford or simply less common, and the current iOS focus could leave many people out of the loop.

In this article: ai, app, artificial intelligence, blind, computer vision, gear, ios, microsoft, mobile, seeing ai
All products recommended by Engadget are selected by our editorial team, independent of our parent company. Some of our stories include affiliate links. If you buy something through one of these links, we may earn an affiliate commission.