The Morning After: One last update for Google Glass Explorer Edition

And Elon Musk leaves court with a win.

Welcome to your weekend! While this week has included plenty of 2019 recaps (Apple App Store, Google Play, YouTube, Spotify), there's still some time left on the clock. Well, not as much for Google Glass Explorer Edition, but we'll get to that. Also, a jury decided in Elon Musk's favor on that "pedo guy" defamation lawsuit. Check below for the details plus a few other key stories from the last week.

That's all folks.Google is ending support for the Explorer Edition of Glass 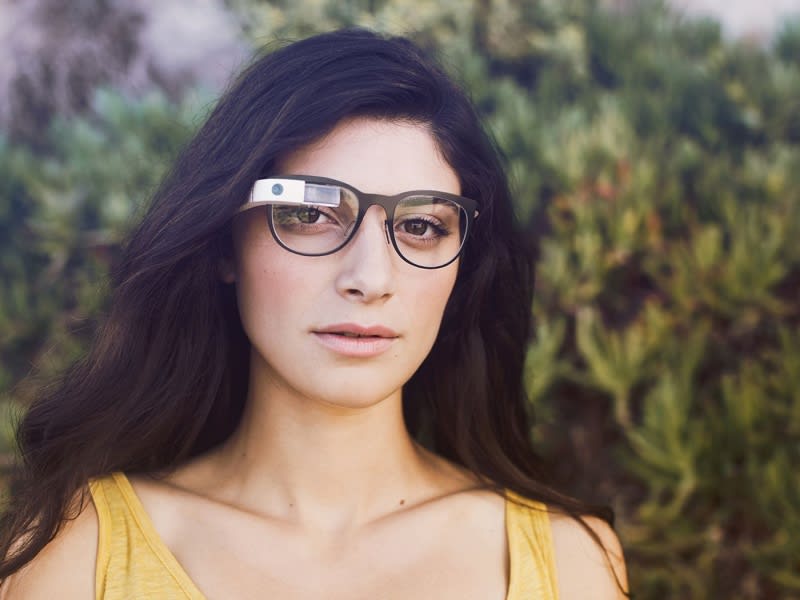 Google is rolling out one more update for the Explorer Edition of Glass before cutting off support for its old wearable (the Enterprise version for businesses will continue on). In a support page detailing the final update, Google says users will need to manually download, unzip and install the file. Doing so will allow them to pair Glass with their phone -- MyGlass will no longer work, but Bluetooth pairing will stay -- as well as take photos and videos, as usual. After February 25th, the update will be required just to use the device anymore.

The labels feature a built-in printed battery capable of at least 500 activations.These Coca-Cola bottles use OLEDs to light up Rey and Kylo Ren's lightsabers Unfortunately, if you want to get your hands on these limited-edition bottles, you'll need to book a trip to Singapore.

Our long shopping list nightmare is finally over.Google Assistant can finally connect to Keep and other notes apps 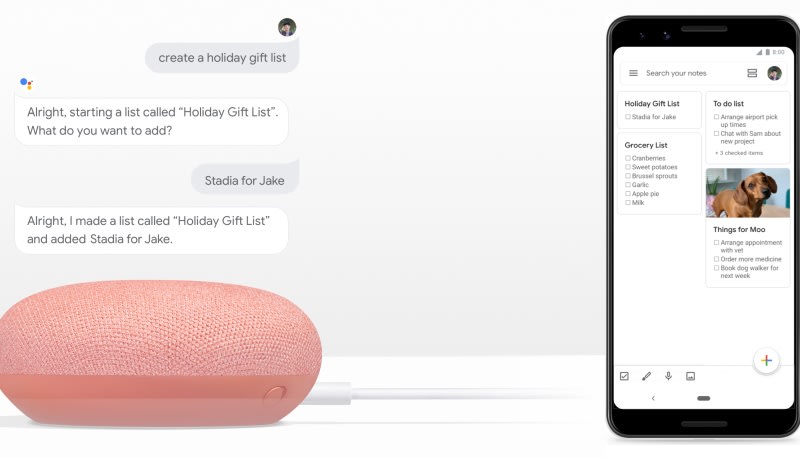 An update has rolled out to Google Assistant and Google-powered smart displays that finally lets them access list and notes in apps that you already use, instead of relying on a weird different list that's not linked to anything else. Now it supports note apps including Google's own Keep, Any.do, AnyList, or Bring!.

Other tweaks you'll notice in Assistant are the ability to search for podcasts by topic, order food and drinks from Dunkin' Donuts, assign reminders to partners or roommate and look up/share photos using just your voice.

A lawyer representing Vernon Unsworth called Elon Musk a "billionaire bully," and sought up to $190 million in damages but a jury decided in the CEO's favor anyway. They ruled that his 2018 tweets that referenced Unsworth as a "pedo guy" and promised a "signed dollar" if it was true were not defamatory. 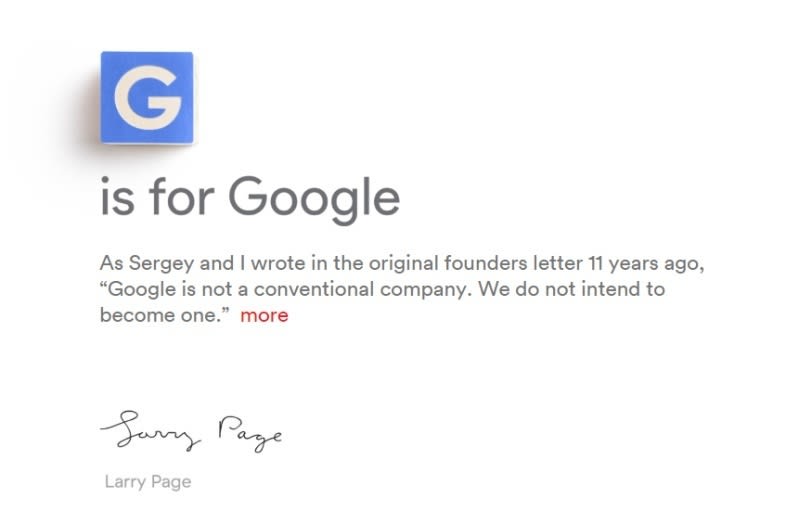