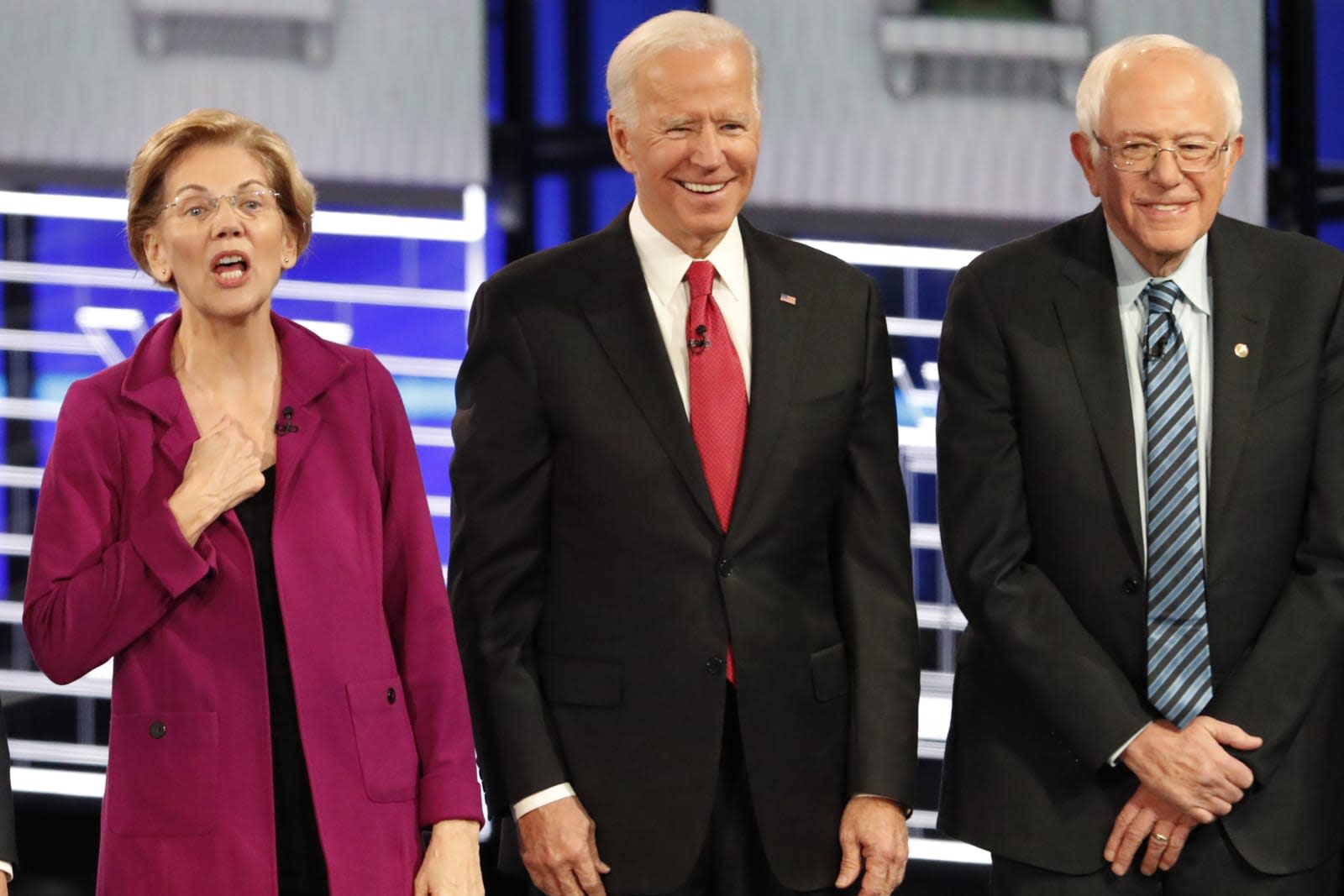 Apple isn't just offering in-depth election news -- for 2020, it'll have a degree of participation in the process. Apple News will partner on its first political debate on February 7th, when it cooperates with ABC and WMUR-TV for the eighth Democratic debate in Manchester, New Hampshire. Apple hasn't outlined just what it will do as part of its co-hosting duties (we've asked it for details), but it's safe to presume that the debate will receive priority coverage in the News app.

The current debate schedule also marks a changing of the guard among tech company co-hosts. Axios noticed that Twitter is back to host a debate (February 25th with CBS in Charleston, South Carolina), but Facebook is a no-show despite participating in 2012 and 2016. We've asked Facebook if it can comment on that absence. While tech will still play a heavy role in the 2020 elections, the combination of Apple's involvement and Facebook's seeming hands-off approach could change the landscape in a significant way.

In this article: 2020 election, apple, apple news, debate, democrats, dnc, election, election2020, elections, entertainment, internet, mobile, politics, gear
All products recommended by Engadget are selected by our editorial team, independent of our parent company. Some of our stories include affiliate links. If you buy something through one of these links, we may earn an affiliate commission.