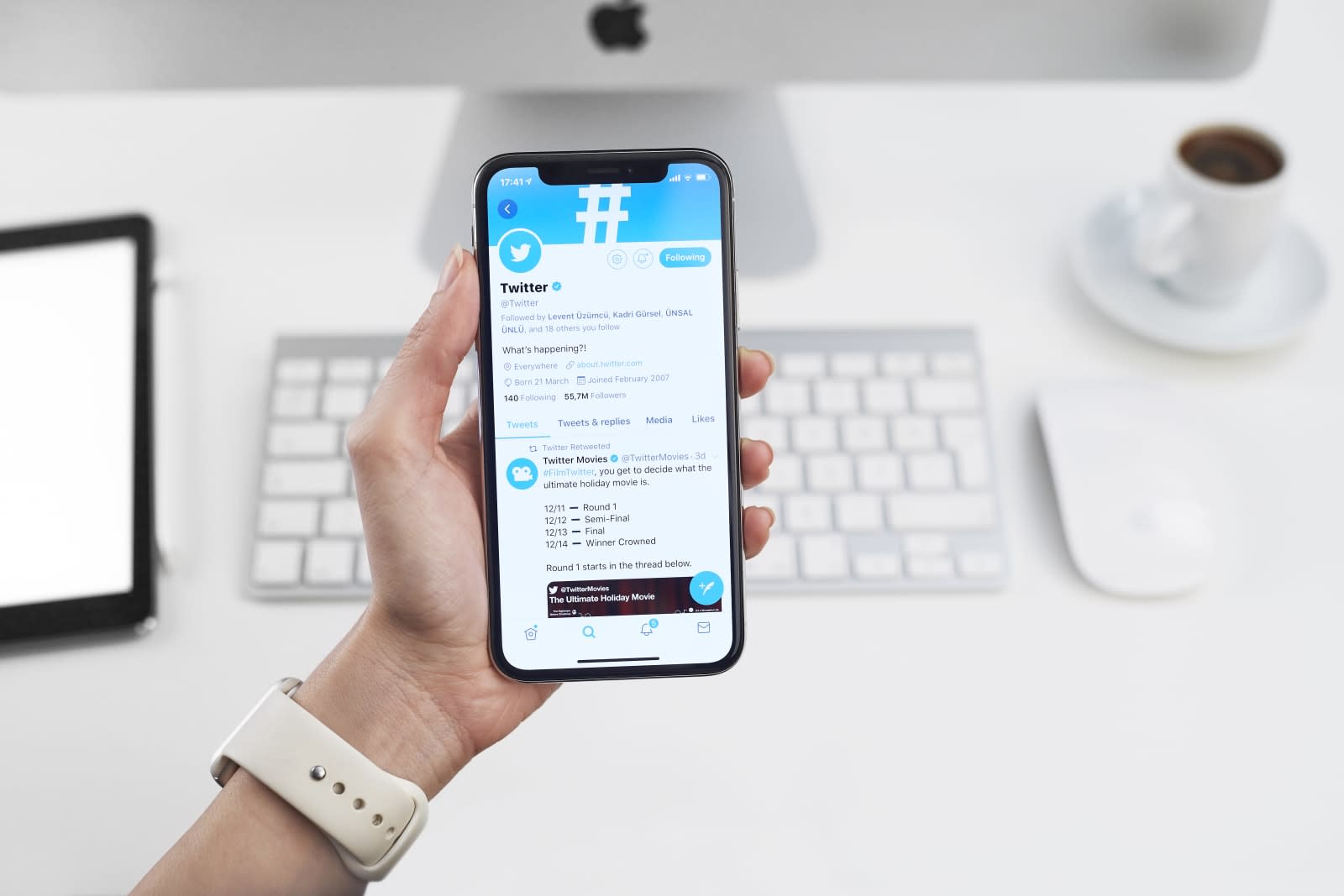 In 2016, a troll deliberately tweeted a rapidly flashing GIF at writer Kurt Eichenwald, who's a known epileptic, to cause a seizure. It unfortunately worked, demonstrating how social media can be weaponized and used to cause bodily harm. Now, the Epilepsy Foundation has revealed that it suffered a series of similar attacks on the platform.

The organization, which has already filed formal criminal complaints, said the attackers deliberately mentioned it and used its hashtags in tweets with flashing or strobing light images. Even worse, it happened during the National Epilepsy Awareness Month in November when more people with epilepsy were likely monitoring its feed.

Epilepsy Foundation chief medical and innovation officer Jacqueline French, M.D. said there aren't a lot of people suffering from photosensitive epilepsy, but that attacks could have serious impact. "Many are not even aware they have photosensitivity until they have a seizure," the doctor said. The organization's director of legal advocacy, Allison Nichol, also explained how egregious the attacks were, seeing as Twitter is one of the largest virtual places where people can gather online.

"These attacks are no different than a person carrying a strobe light into a convention of people with epilepsy and seizures, with the intention of inducing seizures and thereby causing significant harm to the participants," Nichol said. "The fact that these attacks came during National Epilepsy Awareness Month only highlights their reprehensible nature."

Twitter told CNET that it is committed to making the platform feel safer and that the website has the ability to prevent media from autoplaying on users' timelines. The company also promised to put accounts "dedicated to causing offline harm" on permanent suspension. "We're exploring additional options to help protect the people on Twitter from this type of abuse," the spokesperson added.

In this article: Epilepsy Foundation, gear, internet, Twitter
All products recommended by Engadget are selected by our editorial team, independent of our parent company. Some of our stories include affiliate links. If you buy something through one of these links, we may earn an affiliate commission.