If I was going to start my own tech site or media vertical, with no intention of turning a profit or even being all that knowledgeable, I'd do food gadgets. I won't shut up about the Instant Pot, I own a sous vide machine (that I now have a guide for) and the contents of my kitchen drawers are the equivalent of the crying face joy emoji. The festive season and the epic-scale meals that accompany it make it a peak opportunity for simplifying your established cooking norms, but it's also a gamble. My mum has an Instant Pot, sure. Will she use it for sauces or sides for this year's Christmas dinner? Probably not. It's about consistency. She's cooked more Christmas meals than I've had... Christmas meals. I'm not going to suggest she shake things up.

The best kitchen tech is simple. I own a Nespresso Barista milk frother. It can heat and whip up milk, making at-home flat whites a possibility. Is it smart, though? It has Bluetooth connectivity and a companion app, but besides downloading new recipes (more or less milk; hotter or colder) that's not remotely necessary. It makes silky milk for my latte nonsense, though, so it keeps its place on the kitchen worktop. Crucially, the metal jug and magnetic stirrer are both incredibly easy to clean -- something all kitchen gadgets could benefit from.

Another Fold, but vertical this time.Samsung's next foldable phone could be this RAZR-like clamshell 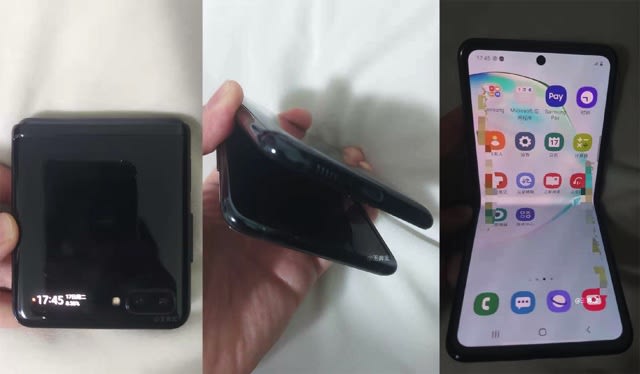 Weibo user Wang Ben Hong shared five photos of what he claims to be Samsung's latest foldable prototype -- one that appears to be half the size of the Galaxy Fold. There's no word on internal specs, but we can see the punch-hole camera right below the earpiece, and the lack of chin allows the unfolded screen to extend all the way to the bottom. Both characteristics match the clamshell concept art at this year's Samsung Developer Conference, and Samsung has previously said it was working on a vertically-folding device. 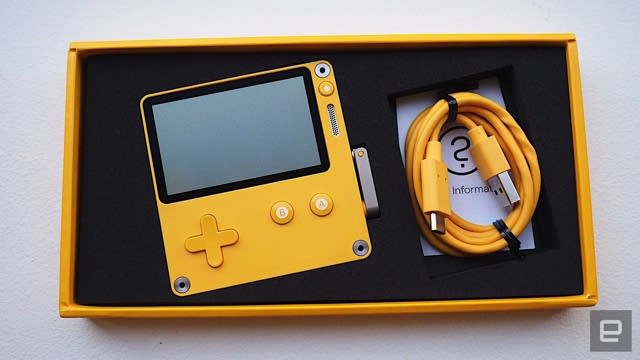 Several months ago, Panic unveiled the Playdate, a tiny gaming handheld with a crank, which is perhaps the most adorable gadget we've seen this year. Panic is announcing a new preview program where developers can get their hands on one early, so they can start creating games for it before it ships later next year.

Self-driving cars could require redesigned controls.Honda's new steering wheel is built for cars that can drive themselves 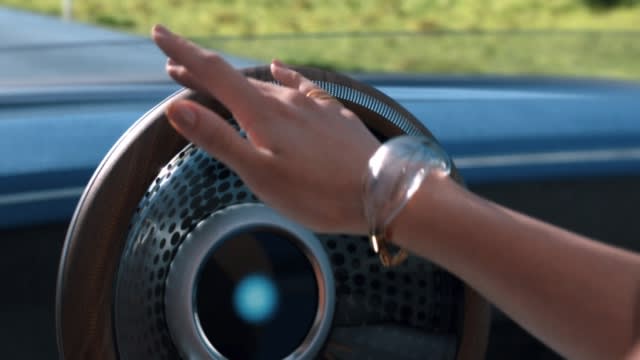 How do you bridge the gap to autonomous cars? This Honda concept tries adding some Bop-It-like features to the standard steering wheel setup: Pat it twice to start the vehicle, pull it to slow the car down and push it to accelerate. "In the autonomous future, Honda believes that customers will be able to enjoy mobility in new ways when freed from the responsibility of driving," the company wrote in its announcement. "At the same time, customers may still want to experience the emotion and thrill of driving."

Elon Musk tweeted that a "holiday" Tesla update will add farming RPG Stardew Valley as an in-car playable game and include a Full Self-Driving "sneak preview." Earlier this year, Musk said Teslas would be capable of self-driving by the end of 2019, and there's not a lot of time left to make that happen.

All you need is a USB-C port.This Apple Watch charger plugs directly into your MacBook or iPad Pro 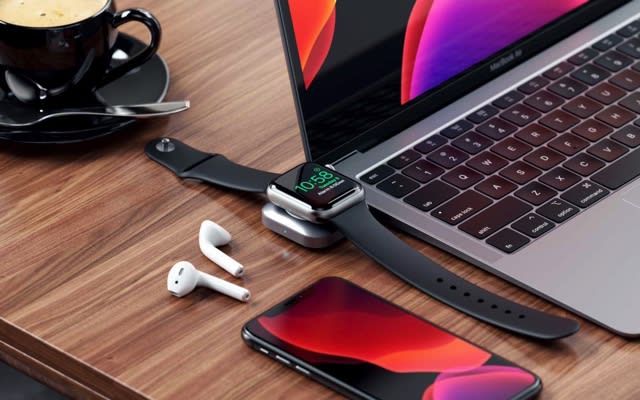 Charging an Apple Watch demands hauling around a proprietary charging puck. The cable is also USB-A not USB-C. Enter Satechi's USB-C Magnetic Charging Dock, which can recharge your wearable from a battery bank to your iPad Pro while you're sipping coffee. The puck and connection are all contained in one thing, though there's an extension cable included. The charger is more expensive than Apple's own options (including its native USB-C cables) at $45, but it might be easy to justify the outlay if you're in deep with the Apple ecosystem -- or bought a laptop in the last six months.