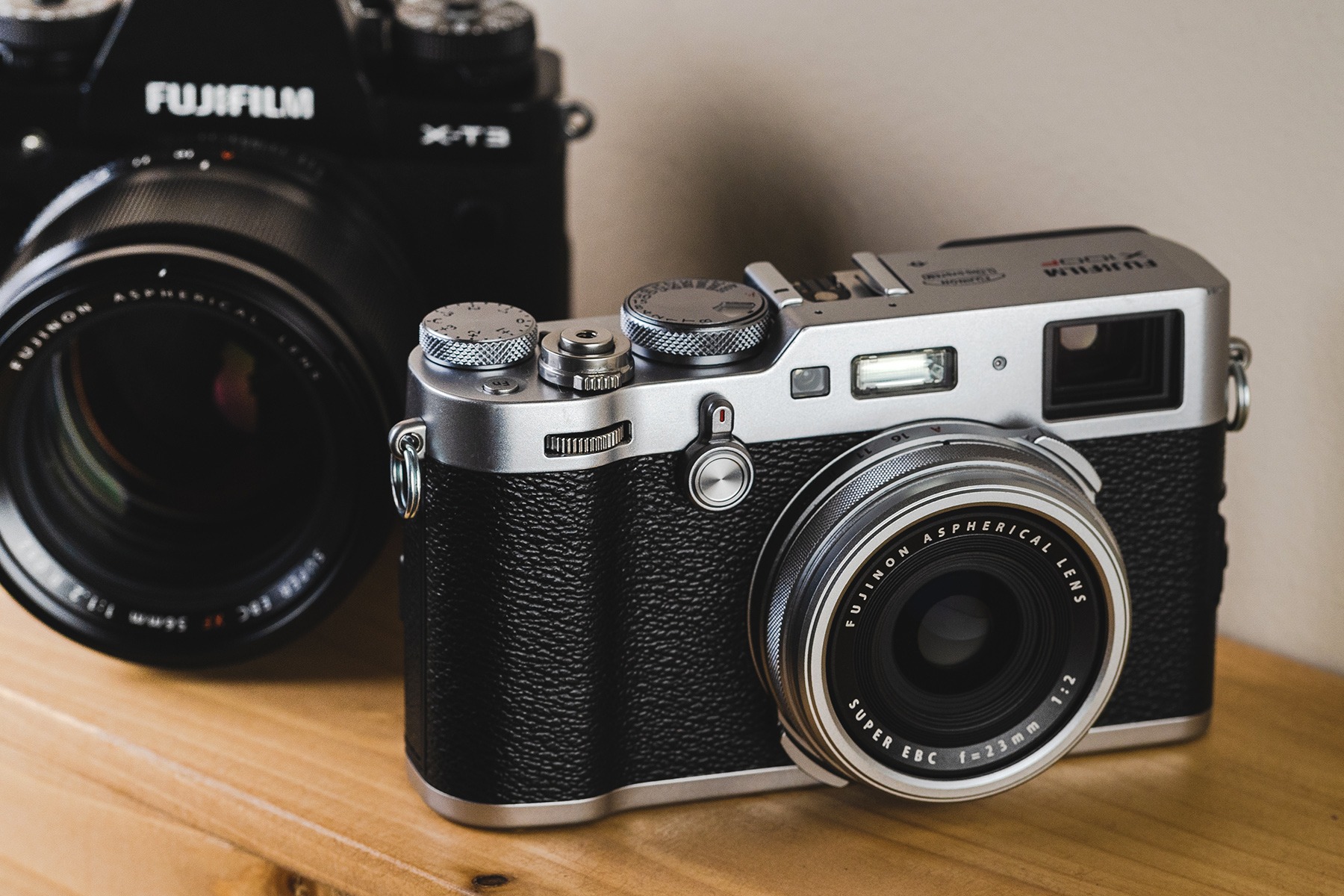 We love Fujifilm's X100F, but it's definitely not for everyone. It's a fixed-lens APS-C camera best suited for street photography, blending the excellent 24.3-megapixel X-Trans sensor found in mirrorless models like the X-T2 with a 23mm (35mm equivalent) f/2 lens. As is par for course with Fujifilm cameras, you'll find a ton of traditional dials for controlling ISO, aperture and exposure compensation. The X100F is also fairly flexible, with a hybrid viewfinder that can operate like a rangefinder, a traditional EVF or a blend between the two. One thing it's not, though, is cheap. At $1,300, you've always had to really want the X100F to even consider buying it. What about $900, though? That's the price it's just dropped to on Amazon, and... I'm very tempted.

The only thing that's giving me pause, aside from the gentle weeps emanating from my credit card, is the X100V. That's the rumored name of the X100F's successor, and it's apparently going to be announced very soon. Months of reporting from Fuji Rumors has given us a fairly complete picture of the purported new model. As expected, it's said to feature the latest version of Fujifilm's X-Trans sensor (the 26.1-megapixel unit found in cameras like the X-T3), paired with an all-new 23mm lens. It's likely to cost an awful lot more than $900, though, with Fujifilm Rumors recently suggesting it could debut at $1,500 this February.

I've been trapped in a perpetual loop of doubt for years now. Just before the X100F was announced I wanted to pull the trigger on the then-discounted X100T, but decided to wait. Now the X100F is discounted and I have the same problem again. If you're more decisive than me, though, you can grab the X100F on Amazon now.

In this article: BuyersGuide, cameras, engadgetdeals, fujifilm, gear, streetphotography, thebuyersguide, x100f, x100v, xtrans
All products recommended by Engadget are selected by our editorial team, independent of our parent company. Some of our stories include affiliate links. If you buy something through one of these links, we may earn an affiliate commission.