The Morning After: Revisiting the incredible 'Mr. Robot' finale

And we're back! Hopefully everyone is enjoying the holidays while we continue our year-in-review series of articles looking back at 2019 and forward at what's in store next year. Right now, though, the only thing I'm looking forward to is The Mandalorian finale on Disney+.

All it takes is one killer app.2020 is VR's make-or-break year 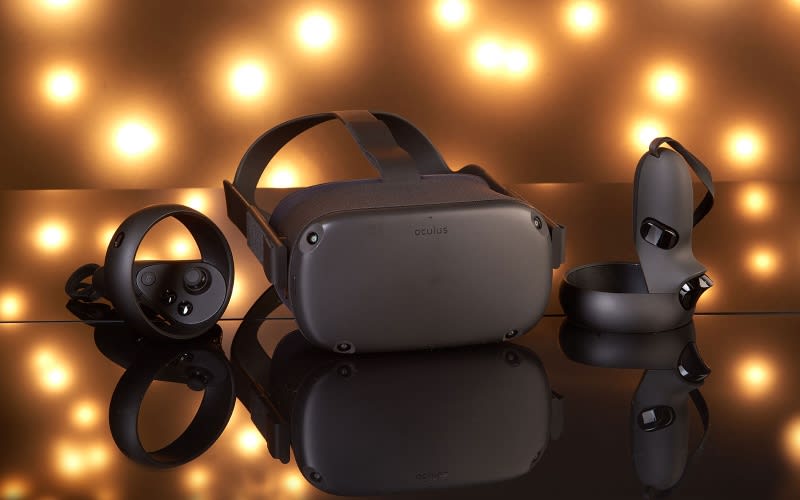 After years of teasing, VR might be ready for the big time. The path from expensive niche for hardcore enthusiasts to mainstream acceptance is getting clearer thanks to the new Oculus Quest and Valve's Half-Life: Alyx game. Devindra Hardawar explains all the reasons VR will be easier to experience in 2020. 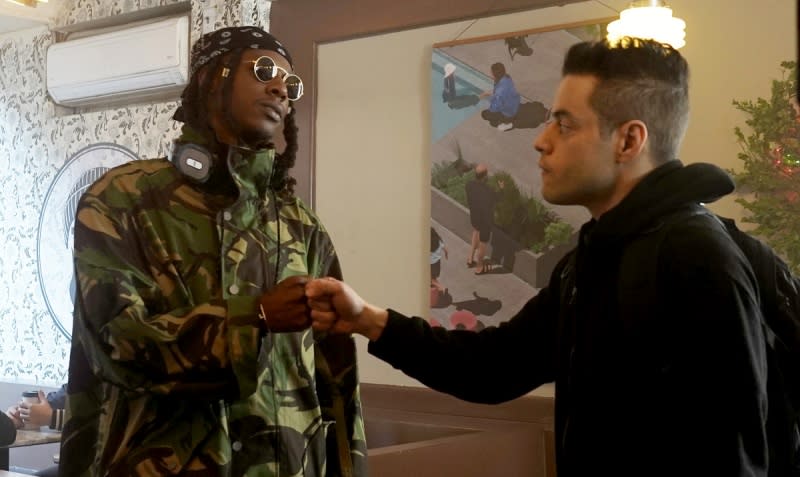 After four seasons, the finale of Sam Esmail's groundbreaking show made clear it was about a lot more than just authentically presented hacking.

Welcome back to the bundle.Streaming won't get easier or cheaper 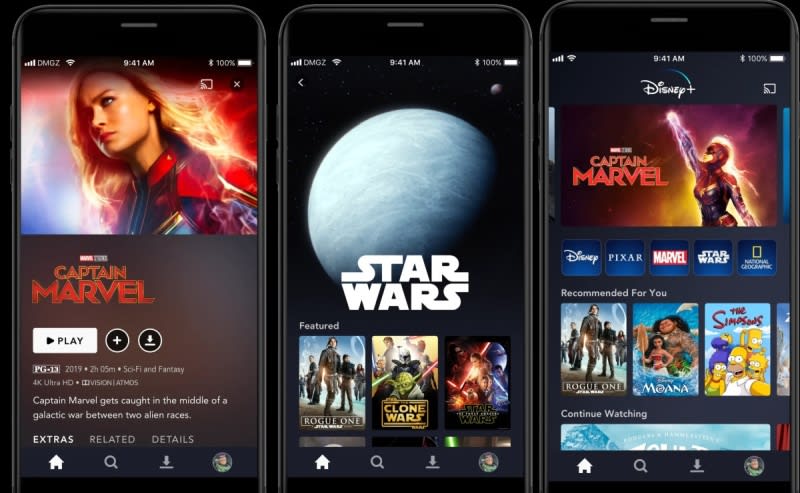 It's not just Netflix, Hulu and Amazon anymore. Disney and Apple have already entered the streaming video ring, while Comcast and AT&T bring new competition next year. Peacock and HBO Max will make the subscription streaming field more crowded than ever, and that's just the start.

Did the OnePlus 6T really deserve a perfect score?The best user reviews of 2019 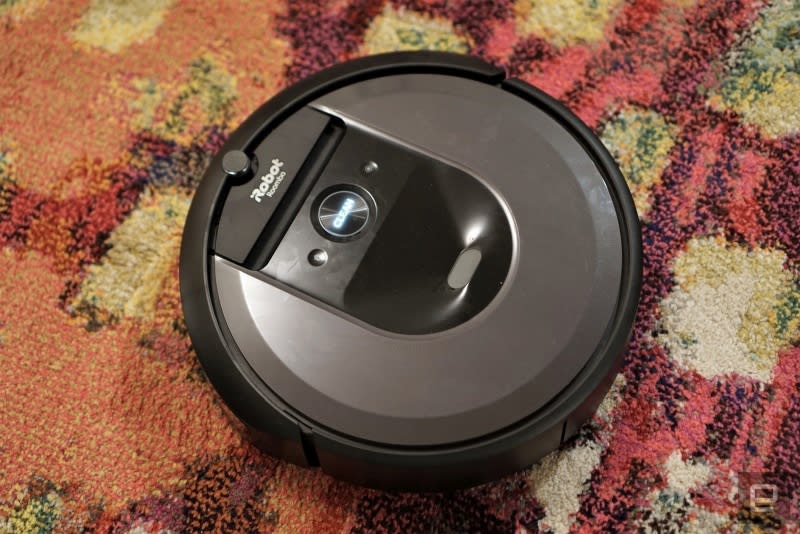 What do Engadget readers think of products like the Roomba iRobot i7, Pixel Slate, Nest Hub and Sega Dreamcast? Find out all of that and more with these, the best user-submitted reviews of 2019.

Electrification isn't just about efficiency anymore.Ford's next Focus RS may be a powerful hybrid

That Ford's hot hatch isn't available in North America was already bad enough -- and that was before we heard a rumor that its next generation may include a hybrid option. According to the Car Magazine report, it would combine a 400HP engine connected to the front wheels, with an electric motor in the back for better traction with smarter torque vectoring.