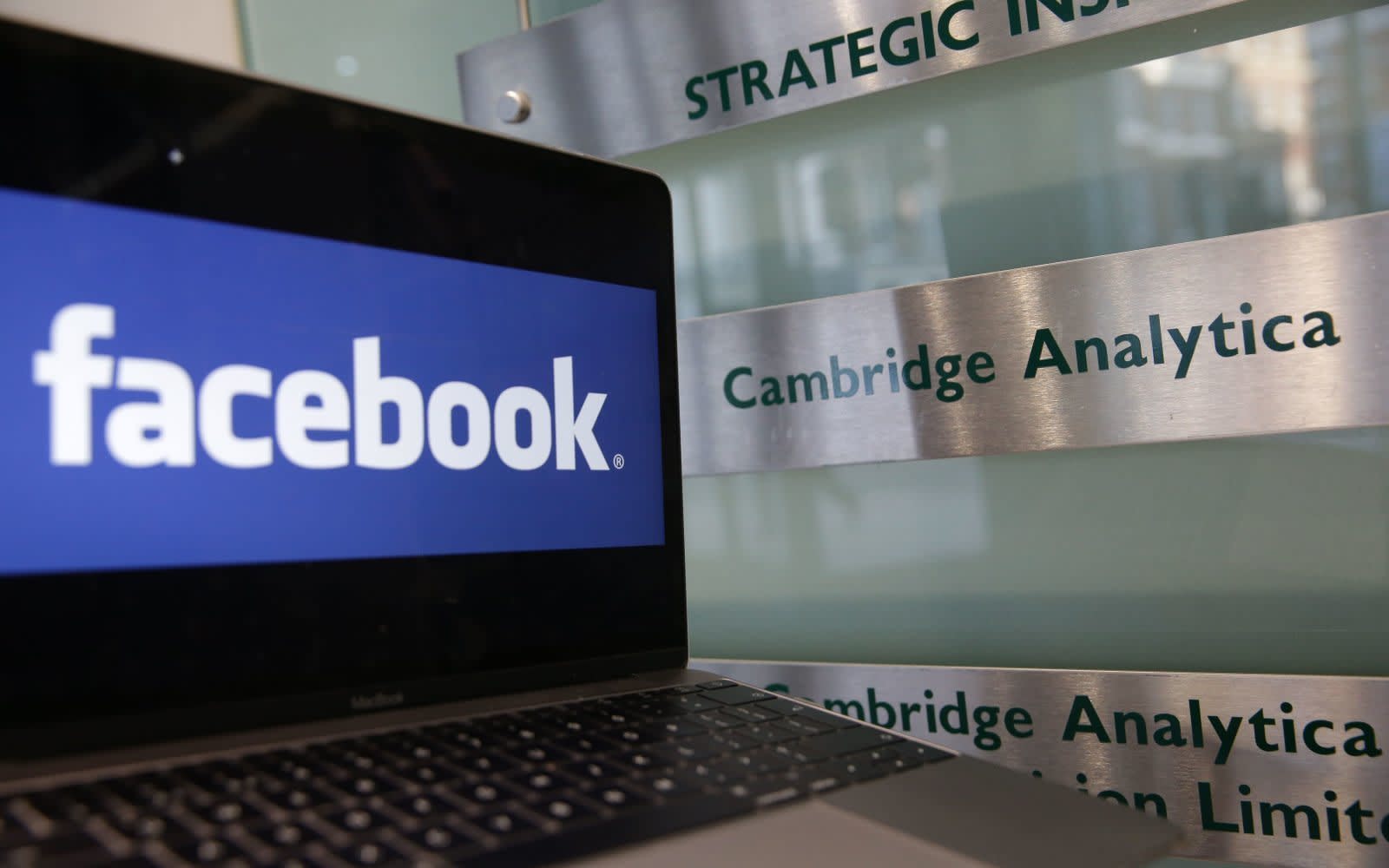 The Cambridge Analytica data scandal may have come to light nearly two years ago, but the former company -- and as a result, Facebook -- is still feeling the effects of the fall out. Brazil's government has imposed a $1.6 million fine on Facebook for its role in the fiasco -- a considerably higher sum than the $644,000 fined by the UK, where the incident took place.

According to Brazil's Ministry of Justice and Public Security, data belonging to some 443,000 Brazilian users was used for "at the very least, questionable" purposes. Some estimates suggest that up to 87 million people were affected by Facebook's improper use of data globally -- mostly in the US.

In the grand scheme of things, Facebook is once again getting off lightly, as $1.6 million pales in comparison to the $5 billion the company had to stump up to the FCC earlier this year for the data breach. But for a company like Facebook it's not the money that's the issue, it's the ongoing reputational damage -- it seems that the Cambridge Analytica scandal just won't stop coming back to haunt it.

In this article: Brazil, breach, business, Cambridge Analytica, data, entertainment, facebook, FCC, fine, privacy, security
All products recommended by Engadget are selected by our editorial team, independent of our parent company. Some of our stories include affiliate links. If you buy something through one of these links, we may earn an affiliate commission.