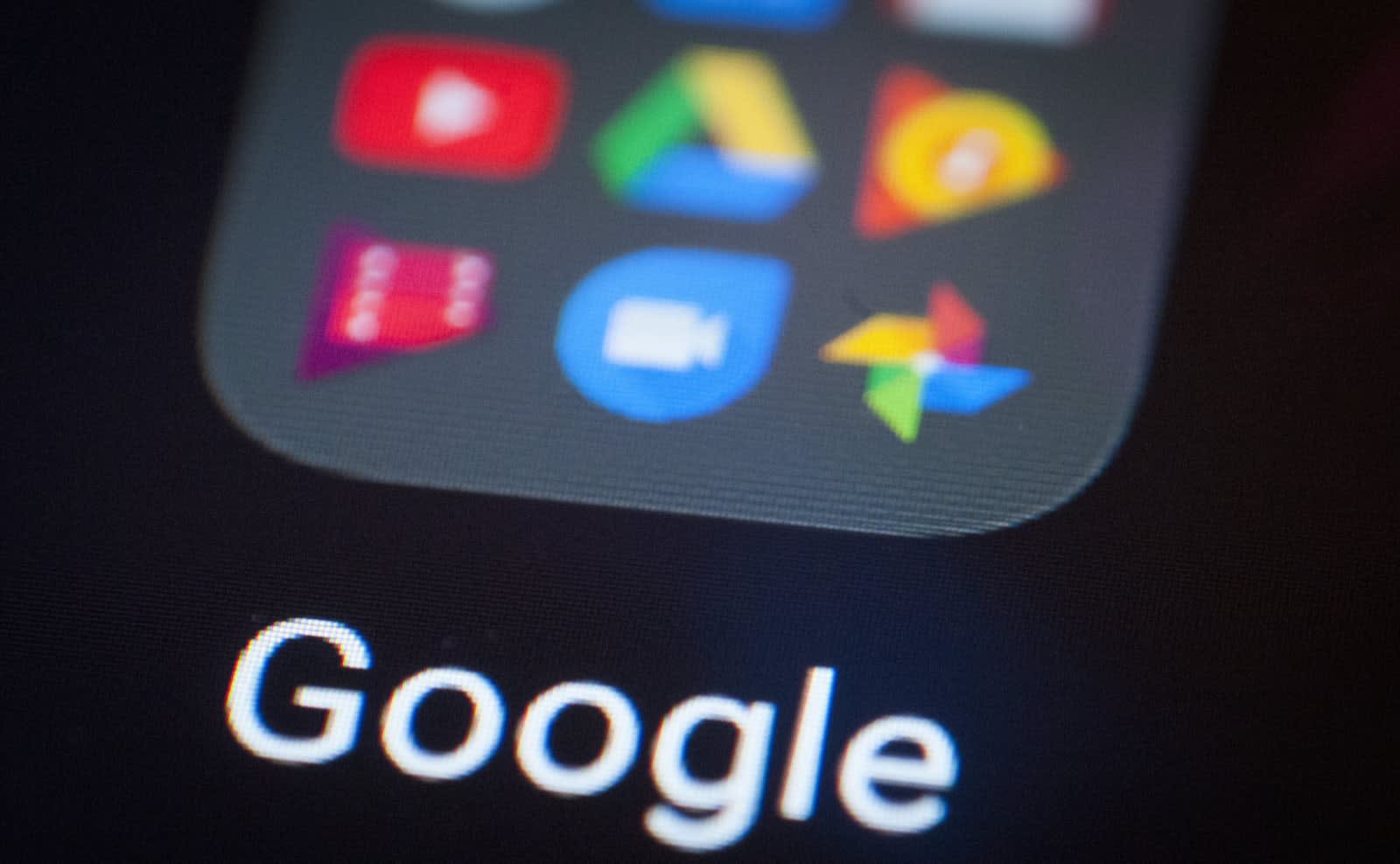 It might take years before Google's Fuchsia OS starts showing up on devices, but when it does, it will apparently be able to run Android apps. 9to5Google has spotted a new file posted on Android's open source project website that says "These targets are used to build ART for Fuchsia." In other words, Google is developing a special version of ART or Android Runtime that will be able to run Android apps on the upcoming operating system.

"They differ from usual Android devices as they do not target specific hardware. They will produce a fuchsia package (.far file)," the rest of the memo reads. Presumably, that means users will be able to install the platform's version of Android Runtime on any kind of device running Fuchsia. Based on what we know about it thus far, Fuchsia will be able to run on PCs, phones and tablets and could eventually supplant Android and Chrome OS.

By giving Fuchsia the ability to access Android apps, people might be less resistant to switching to the new platform when the time comes. They won't have to worry about not having enough options to choose from and not having access to the applications they've been using for years.

Source: 9to5google, Android Open Source Project
In this article: android, apps, fuchsia, gadgetry, gadgets, gear, google, mobile
All products recommended by Engadget are selected by our editorial team, independent of our parent company. Some of our stories include affiliate links. If you buy something through one of these links, we may earn an affiliate commission.