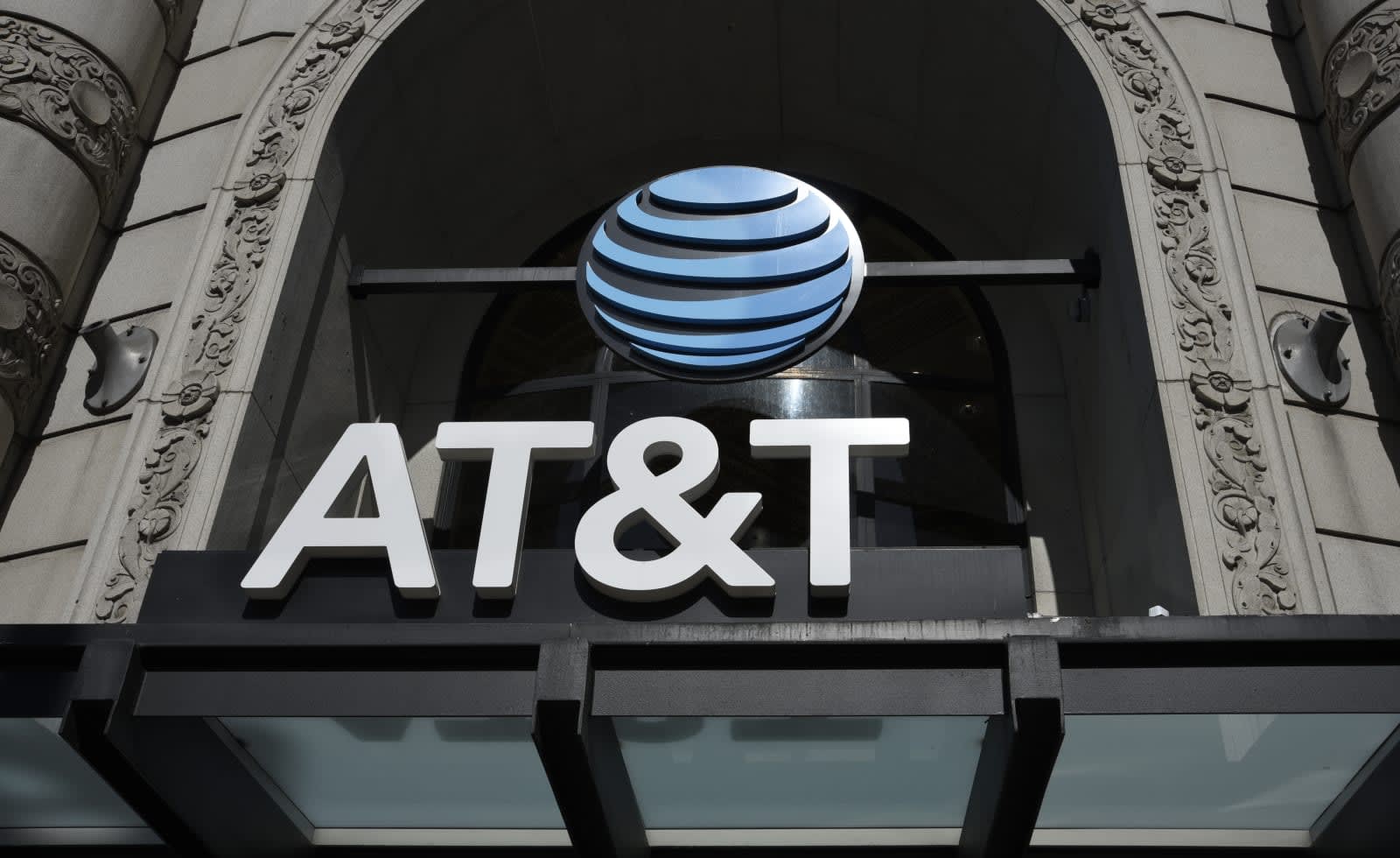 Earlier this week, a Motherboard report described just how it easy it was for anyone to get the location of another person's phone. By handing over $300 to a bounty hunter, the publication was able to buy the location of a specific phone, which was accurate to within a few hundred meters. And the process showed just how flawed the data chain is between mobile carriers and the companies they provide location data to. Now, carriers are cutting ties with location aggregators, and AT&T is the latest to announce its plans to do so.

T-Mobile made a similar announcement yesterday, saying that it had already blocked location data requests from aggregator Zumigo (which was specifically mentioned in Motherboard's report) and that it was almost done severing ties with other third-party data aggregators.

The @fcc needs to investigate. Stat.https://t.co/1qe8ko1PbH

After Motherboard published its report, Wyden along with Senators Kamala Harris (D-CA) and Mark Warner (D-VA) spoke out about the revelations and FCC Commissioner Jessica Rosenworcel called for an investigation.

AT&T told CNET that its March cut off date was to ensure legitimate services would have time to transition.

Via: CNET
In this article: aggregator, att, gear, LocationData, mobile, privacy, security, sprint, t-mobile, verizon
All products recommended by Engadget are selected by our editorial team, independent of our parent company. Some of our stories include affiliate links. If you buy something through one of these links, we may earn an affiliate commission.