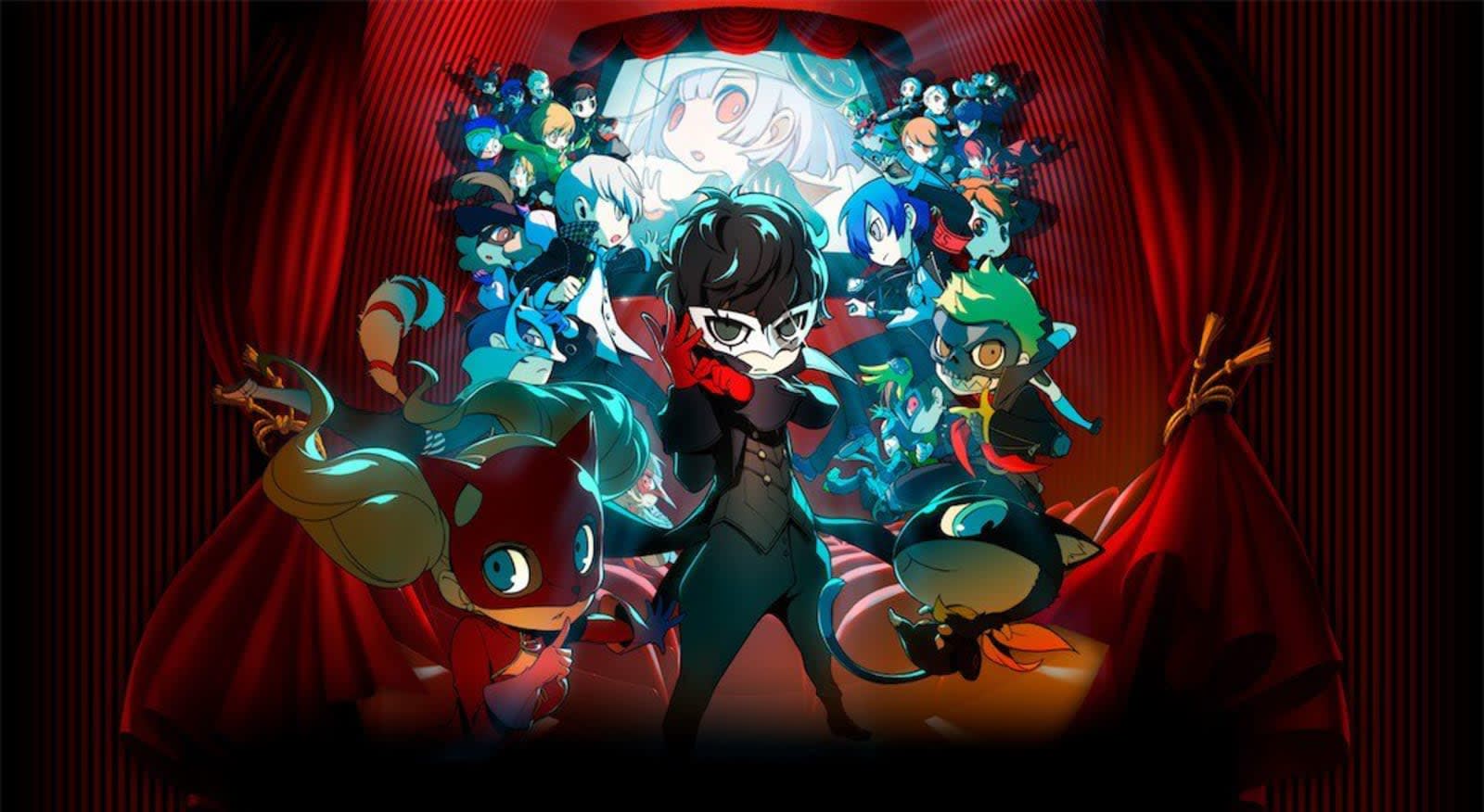 It's been a long time coming, but Persona Q2: New Cinema Labyrinth is finally making its way to North America. The game, which was first teased back in 2017 and was released in Japan last year, will be available exclusively on the Nintendo 3DS on June 4th according to IGN. The game will retail for $39.99, but a premium edition that comes with an art book, plush toy, buttons and playing cards will be available for $69.99.

Persona Q2 is a crossover game that features characters from of several previous titles in the franchise. The full casts of Persona 3, Persona 4 and Persona 5 all appear in the game, as does the unnamed female protagonist that appeared in Persona 3 Portable -- a port of Persona 3 released for the PlayStation Portable. The game takes place primarily in dungeons that are themed around classic movie genres and feature allusions on famous films and tropes.

The arrival of Persona Q2 extends the surprisingly long lifespan of the Nintendo 3DS. More than 75 million units of Nintendo's portable system have been sold since it first dropped in 2011. The introduction of the Switch has hurt the handheld with developers focusing more on Nintendo's hybrid console, but there are still a number of first-party titles that will make their way to the 3DS this year.

Source: IGN
In this article: av, gaming, nintendo3ds, persona, personaq2
All products recommended by Engadget are selected by our editorial team, independent of our parent company. Some of our stories include affiliate links. If you buy something through one of these links, we may earn an affiliate commission.