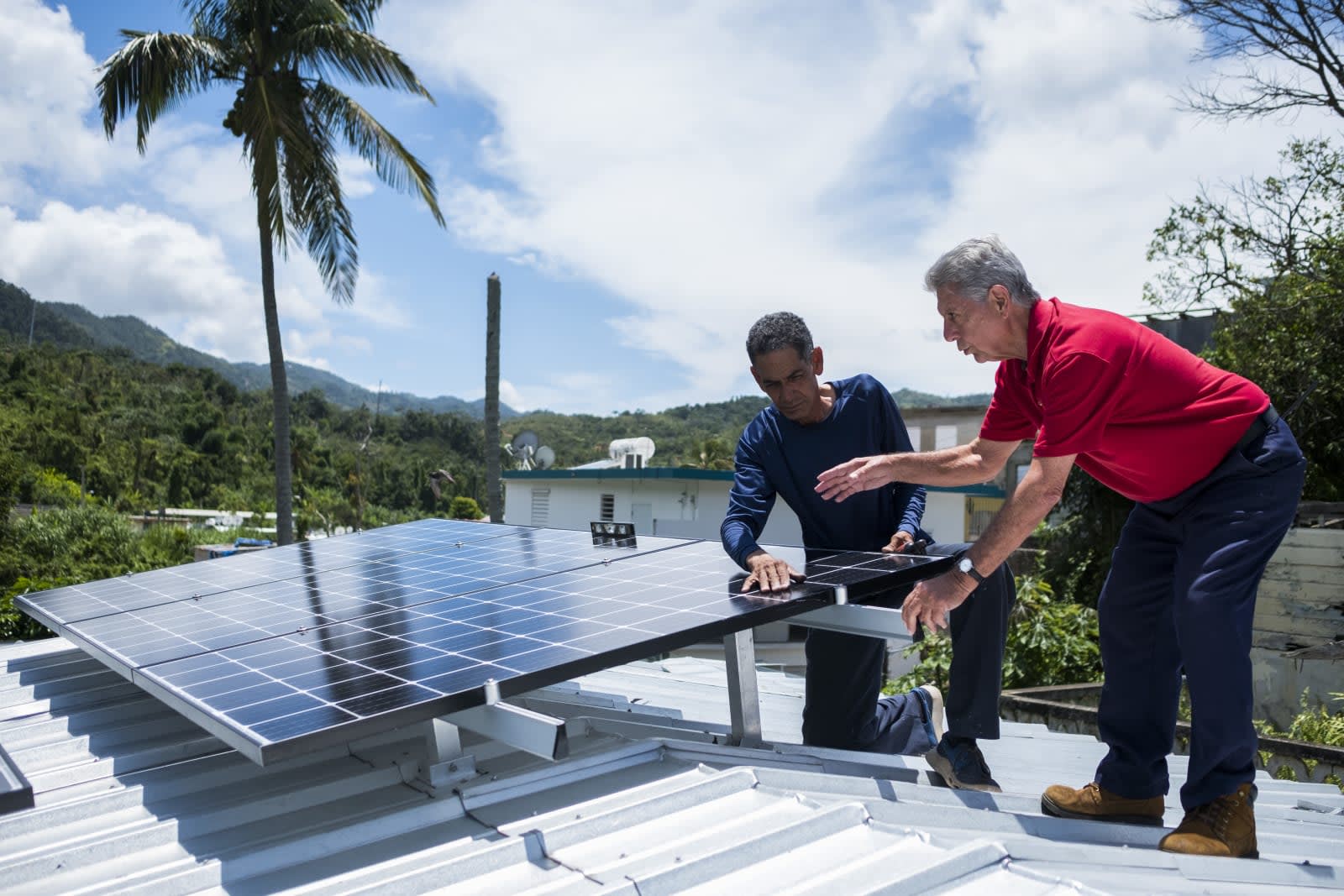 Scientists know that you can dramatically alter a crystalline material's properties by applying a bit of strain to it, but finding the right strain is another matter when there are virtually limitless possibilities. There may a straightforward solution, though: let AI do the heavy lifting. An international team of researchers has devised a way for machine learning to find strains that will achieve the best results. Their neural network algorithm predicts how the direction and degree of strain will affect a key property governing the efficiency of semiconductors, making them far more efficient without requiring educated guesses from humans.

The technology could lead to semiconductor-based inventions that are far more powerful than usual with only minor changes. A silicon solar cell could capture as much energy as conventional models but at a thousandth the thickness, while diamond could become practical enough to replace silicon in processors and deliver a giant speed upgrade (up to 100,000 times in an ideal situation).

While the team focused on using AI to tweak electrical properties, they stress that it could also be used for optical and thermal traits. The challenge is to implement the strain, especially at the complexity levels needed for chips. Even smartphone processors have billions of transistors -- it could be a long time before your handset enjoys a diamond-derived speed boost. It's a start, though, and it indicates that strain engineering might be a solution to limits on solar energy and computing power.

Source: MIT News
In this article: ai, cpu, diamond, engineering, gadgetry, gadgets, gear, machinelearning, mit, neuralnetwork, processor, science, silicon, solarcell, solarpower, strain, strainengineering
All products recommended by Engadget are selected by our editorial team, independent of our parent company. Some of our stories include affiliate links. If you buy something through one of these links, we may earn an affiliate commission.