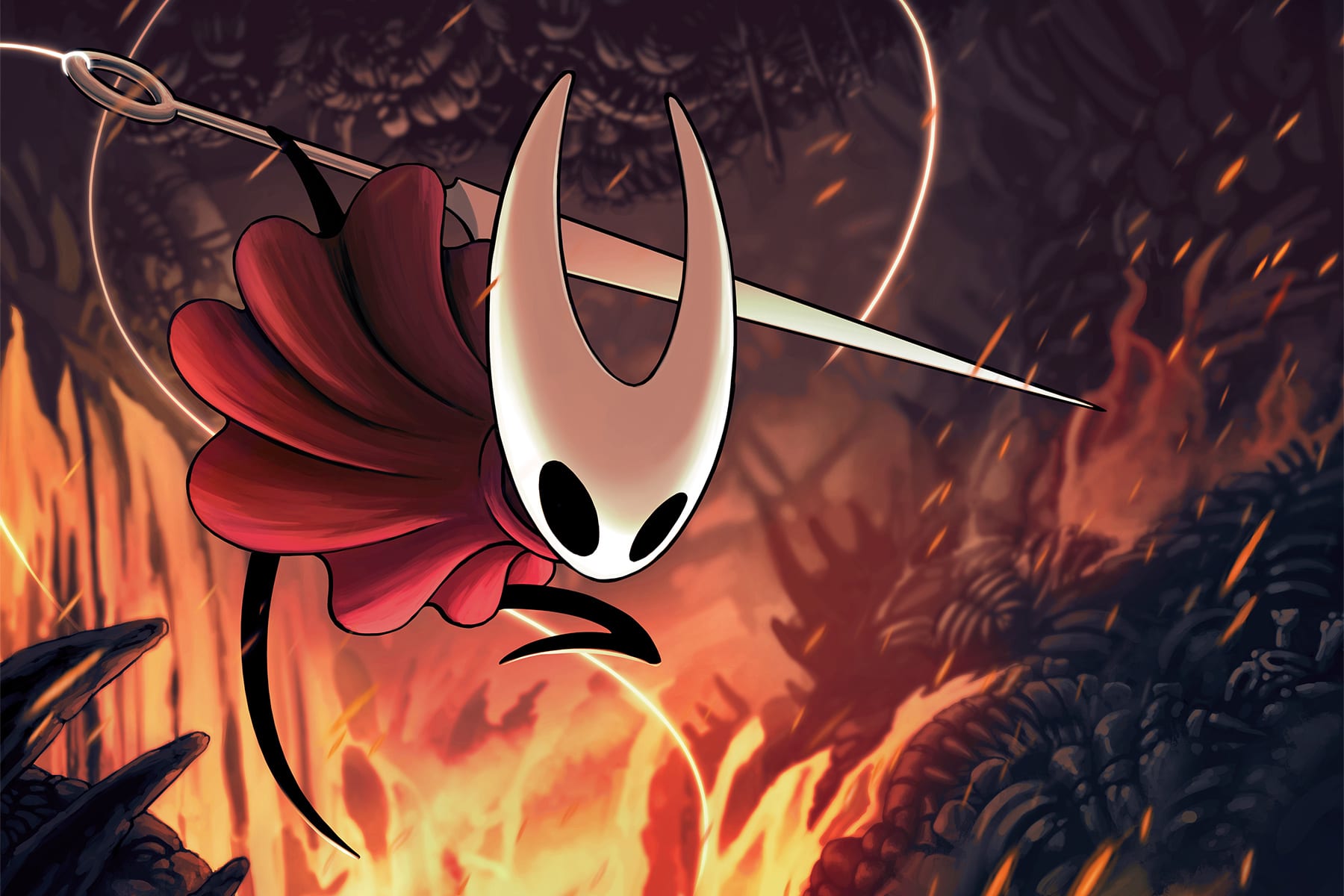 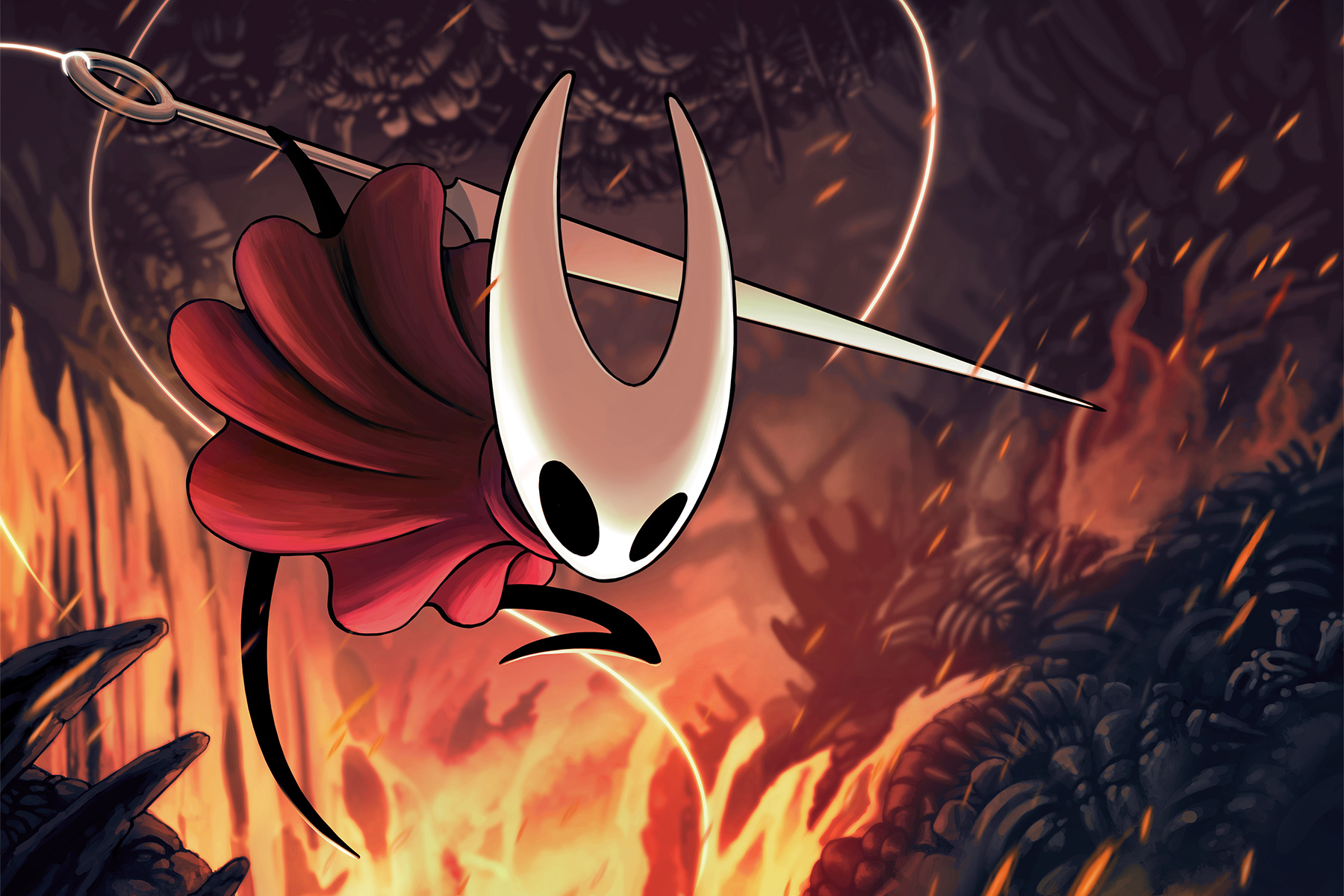 Hollow Knight was kind of a sleeper hit, at least around these parts. It goes without saying that if we'd given it the appropriate attention, the Kickstarter-funded title would've made our game of the year list when it first came to PC in 2017. Either way, it's definitely one of the best Metroidvania games ever made. And it's getting a sequel.

Hollow Knight: Silksong was initially intended to be a DLC, but developer Team Cherry said "it quickly became too large and too unique" to stay that way. That means the three-person team is going to take a little longer to put Silksong together than fans had expected -- there's not even a hint of a release date yet.

So, what's new? Well, in Silksong you'll play as Hornet from the first game. Hornet was always more sprightly than the Knight, and from the trailer it seems that's going to be represented in a more acrobatic style of combat and platforming than before. It's likely the basic Hollow Knight loop -- explore area, face off against boss, get new skill to gain access to new area -- will remain intact, but Silksong is set in an entirely different kingdom from the original, and will include over 150 new enemies.

Hollow Knight: Silksong will be launching on PC (Windows, Mac and Linux) and Nintendo Switch, with Team Cherry saying "more platforms may happen." Anyone that backed the original game's Kickstarter will recieve its sequel free of charge.

Source: Team Cherry
In this article: av, gaming, hollow knight, hollow knight silksong, metroidvania, nintendo, nintendo switch, silksong, switch
All products recommended by Engadget are selected by our editorial team, independent of our parent company. Some of our stories include affiliate links. If you buy something through one of these links, we may earn an affiliate commission.