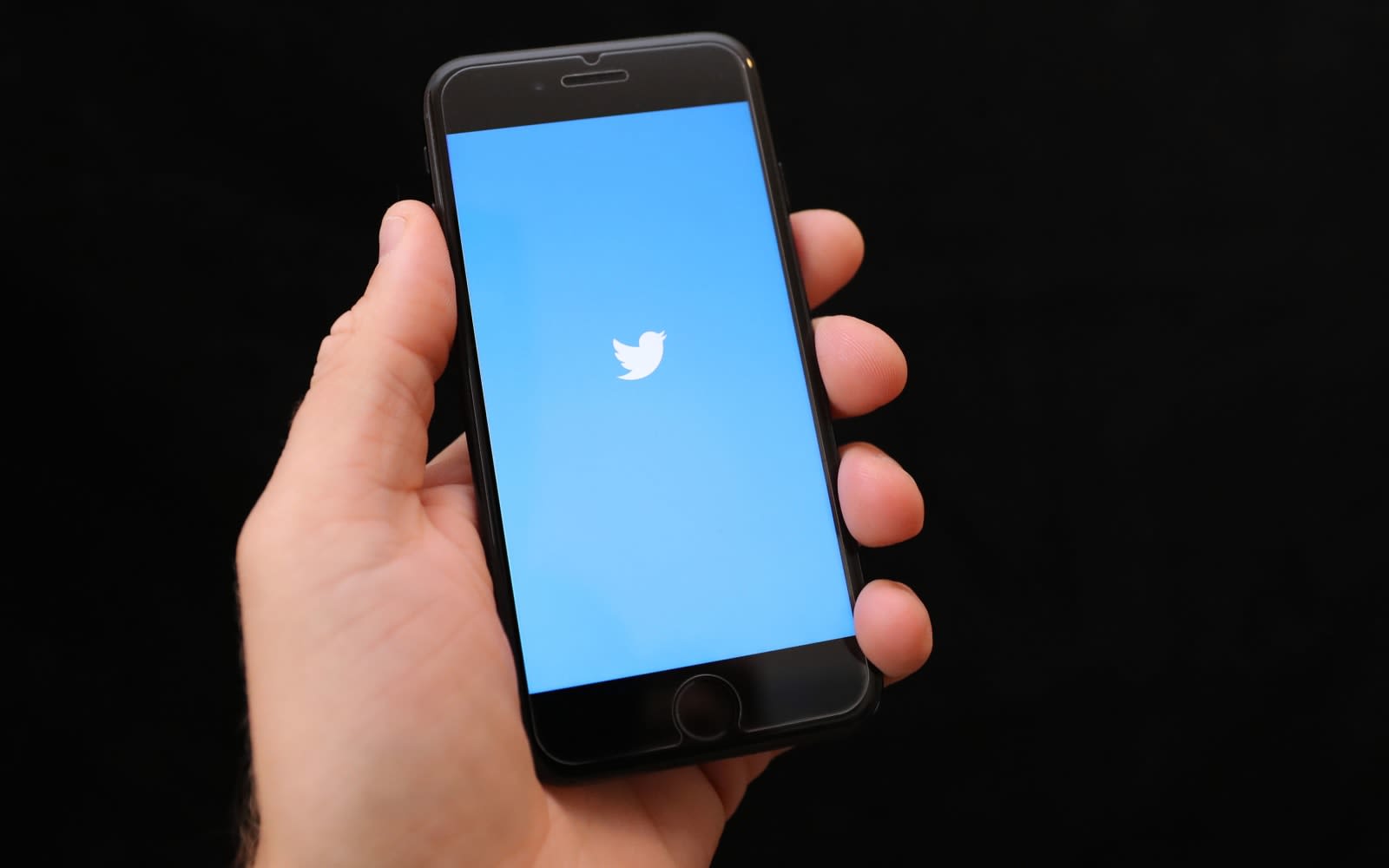 BlackBerry has accused another social network of infringing on its intellectual properties almost a year after suing Facebook over its messaging patents. The Canadian tech company has filed a patent infringement lawsuit against Twitter over six IPs, including push notifications, mobile advertising techniques and the capability to silence notifications for a message thread. In its complaint, BlackBerry accused Twitter of using some of the "functionality enhancing features" that made "BlackBerry's products such a critical and commercial success." By doing so, BlackBerry said Twitter "succeeded in diverting consumers away from [its] products and services."

That language echoes BlackBerry's complaint against Facebook filed over a number of messaging features, including unread message notifications, messaging in games, timestamps and the act of tagging family and friends in photographs. A month after filing a lawsuit against Facebook, BlackBerry also sued Snap over six patents. The once-formidable mobilemaker, which now focuses on software after leaving the hardware game, said Snap infringed on some of its IPs for its ephemeral messages and the Snap Map.

It's not entirely clear what BlackBerry's demands are for this particular case, but it asked for monetary damages in its Facebook lawsuit. According to Reuters, though, a single judge in California might be put in charge of all three complaints, since the courts will consider them as related cases.

Source: Reuters, TechCrunch
In this article: blackberry, gear, lawsuit, mobile, patent infringement, twitter
All products recommended by Engadget are selected by our editorial team, independent of our parent company. Some of our stories include affiliate links. If you buy something through one of these links, we may earn an affiliate commission.