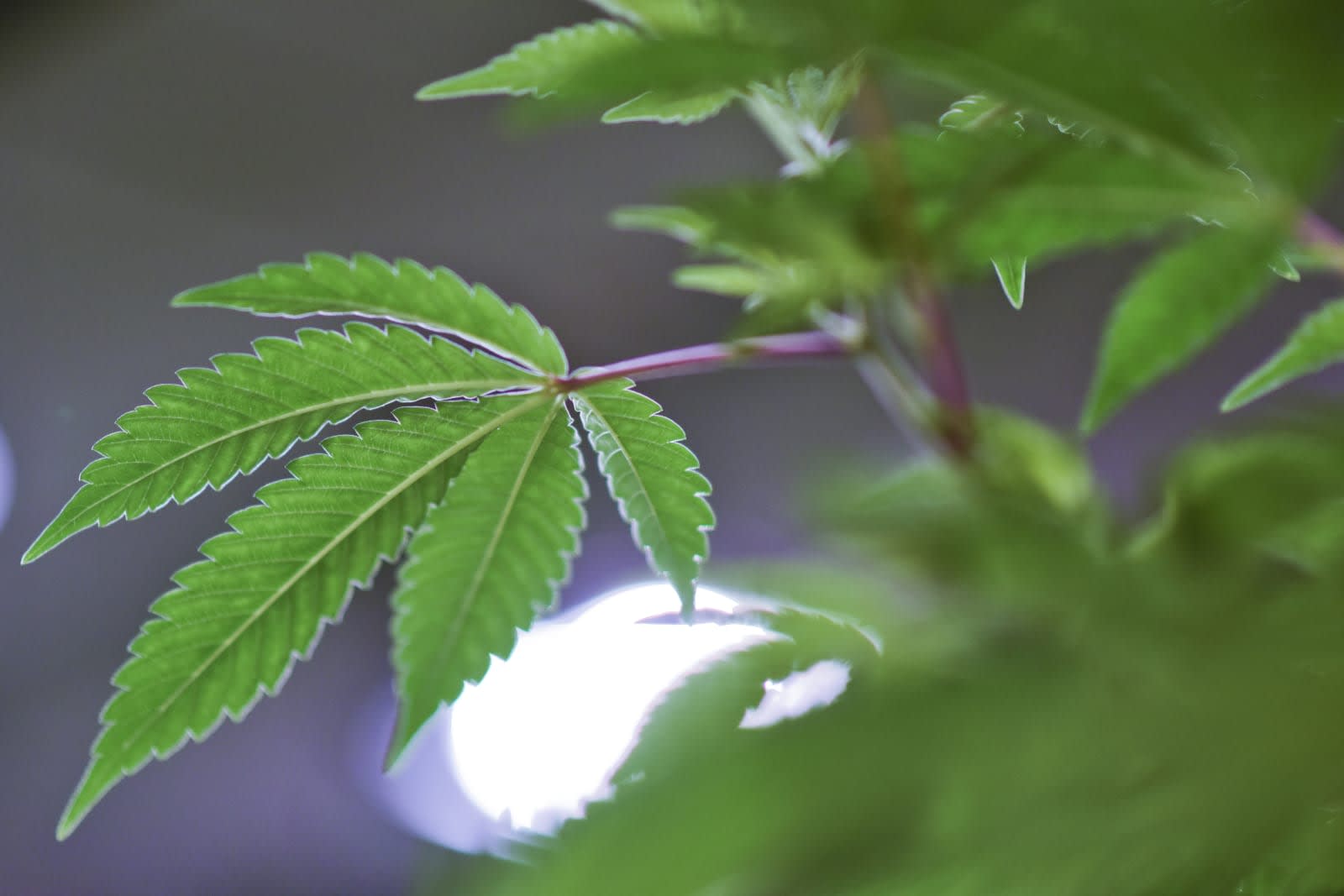 Scientists in California have created a cheaper, safer, environmentally-friendly way to produce cannabinoids, the chemical compounds that give cannabis its many medicinal (and mind-altering) qualities. The trick is in using genetically modified brewer's yeast to produce cannabinoids, rather than ethanol, according to research published today by the University of California, Berkeley.

The researchers identified more than a dozen genes -- including many used by the cannabis plant to synthesize cannabinoids -- and inserted them into the yeast. The genes create enzymes that start a series of chemical reactions, and in a process much like brewing beer, those reactions turn sugar into cannabigerolic acid. From that, a long list of cannabinoids can be produced, including THC and CBD, the latter of which you can now find touted as a cure-all at your local gas station.

In all seriousness, CBD, or cannabidiol, is used to treat childhood epileptic seizures and may potentially treat Parkinson's disease, chronic pain, anxiety and more. THC is now in FDA-approved medications for chemotherapy-induced nausea and to improve appetite in AIDS patients. But medical marijuana research has been slowed by the fact that the more than 100 other chemicals in the plant occur in small quantities. The scientists behind this new, genetically-modified yeast say it could speed up production of these chemicals, theoretically advancing the pace of cannabinoid research and pharma development.

Several other chemicals and drugs are already produced using genetically modified yeast. Those include human growth hormone, insulin and blood clotting factors, and yeast production comes with many benefits. In this case, the yeast requires less water than cannabis, and it can be produced without the pesticides, fertilizers and energy-zapping lights and ventilation systems often used in the plant's cultivation.

Via: The Guardian
Source: UC Berkeley
In this article: cannabinoids, Cannabis, cbd, genetically modified, marijuana, medicine, tomorrow, uc berkeley, yeast
All products recommended by Engadget are selected by our editorial team, independent of our parent company. Some of our stories include affiliate links. If you buy something through one of these links, we may earn an affiliate commission.