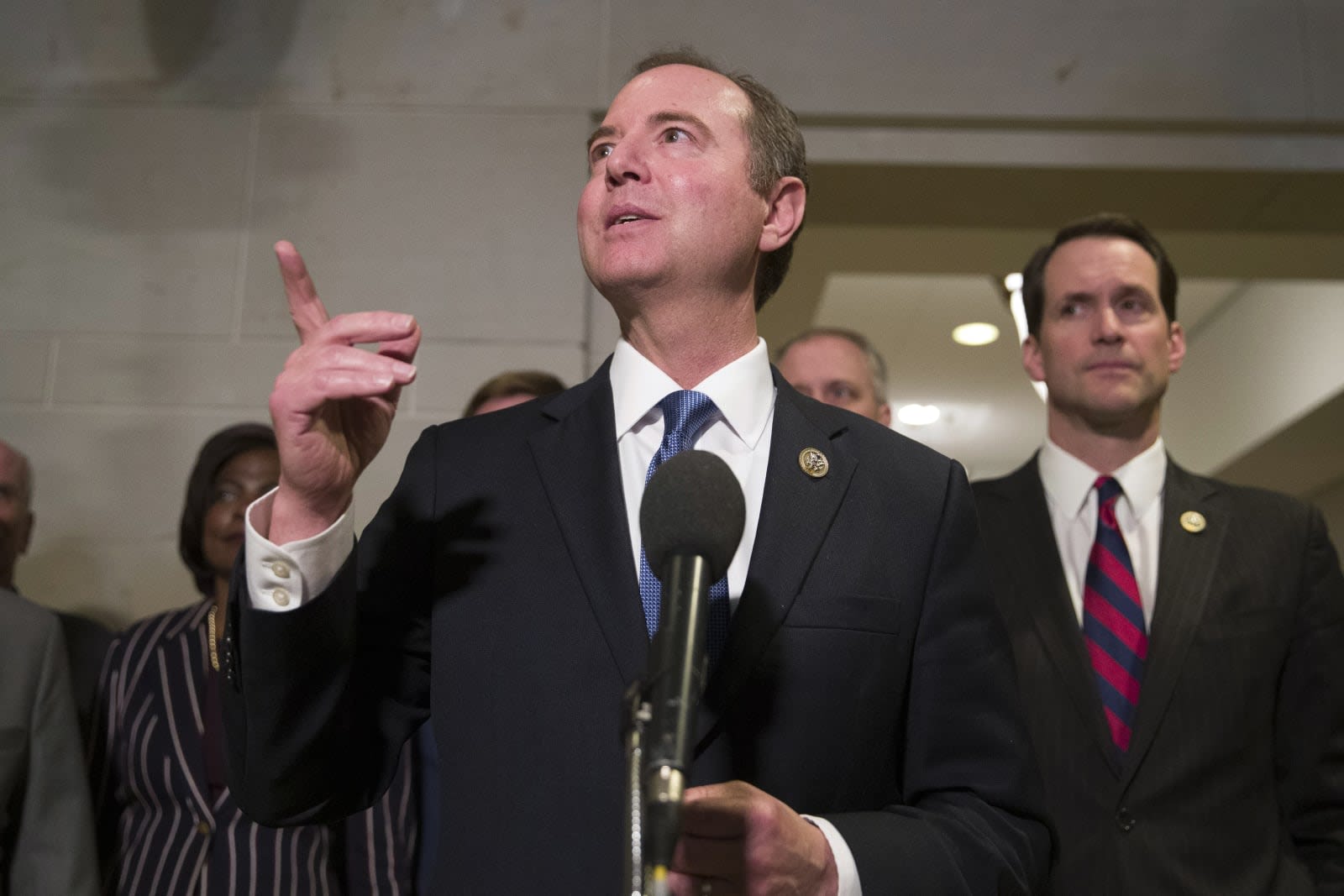 More internet giants are coming under pressure to crack down on anti-vaccination myths. Rep. Adam Schiff has sent a letter to Jeff Bezos expressing concern over a CNN report showing that Amazon was not only recommending anti-vaccination books and videos in its search results, but was displaying them in sponsored posts. Schiff worried that Amazon was spreading false scientific claims, including content that appears to be neutral on the surface. He effectively asked Bezos to stop suggesting these titles out of a duty to "act responsibly" and asked the CEO to answer questions about Amazon's stance on the material.

The congressman asked if "medically inaccurate" media violated Amazon's terms of service, and wanted to know if Amazon accepted paid advertising from the anti-vaccine camp on its platforms. He also wanted to know what if anything Amazon did to fight anti-vaccine misinformation and what it planned to do in the future, such as taking the books out of some search results.

There's pressure to do something even if you discount the letter. Pinterest, Facebook and YouTube have all either taken action to discourage anti-vaccination claims or have proposals on the table, leaving Amazon as a glaring exception to the rule. And this isn't the same as muting an unpopular political stance. There's a concern that the online spread of anti-vaccination myths is fostering a threat to public safety, and that companies are indirectly contributing to infection rates if they stay on the sidelines.

Via: Jon Sarlin (Twitter)
Source: Rep. Adam Schiff, CNN Business
In this article: adamschiff, amazon, anti-vaxxers, books, congress, e-commerce, gear, health, HouseOfRepresentatives, internet, medicine, politics, shopping, vaccination
All products recommended by Engadget are selected by our editorial team, independent of our parent company. Some of our stories include affiliate links. If you buy something through one of these links, we may earn an affiliate commission.