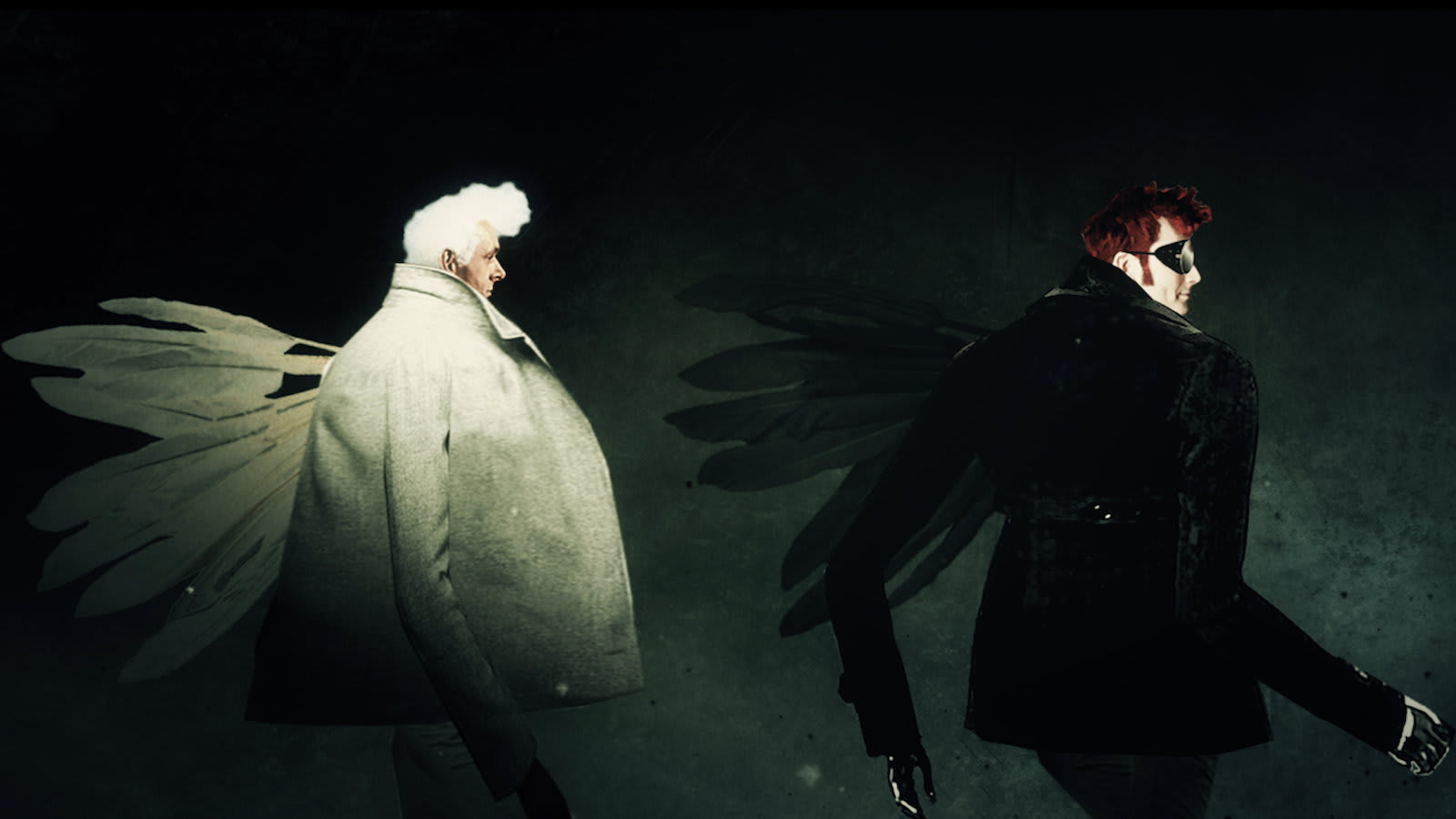 OneCoin wasn't what you thought it was.
US arrests cryptocurrency exec over 'multibillion-dollar' fraud

US law enforcement has arrested Konstantin Ignatov over a fraud charge relating to OneCoin, the cryptocurrency he helped found. Ignatov, his sister Ruja Ignatova (also charged, but hiding) and others allegedly orchestrated a "multibillion-dollar pyramid scheme" where people received commissions for persuading people to buy OneCoin packages that themselves were junk.

The Model 3 price will remain at $35,000.
Tesla decides to keep more stores open and raise prices instead 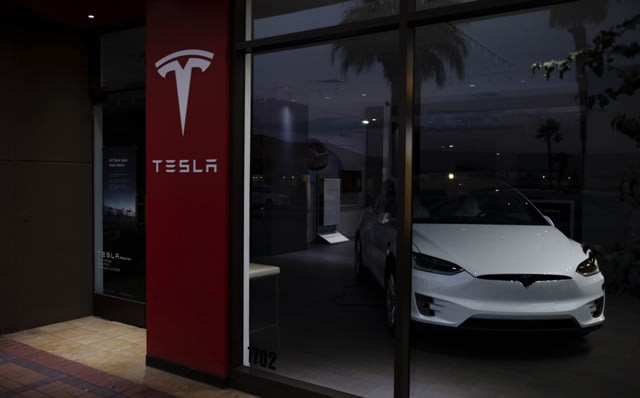 Neil Gaiman and Jon Hamm like the planet just how it is, thanks very much.
'Good Omens' and the art of avoiding Armageddon 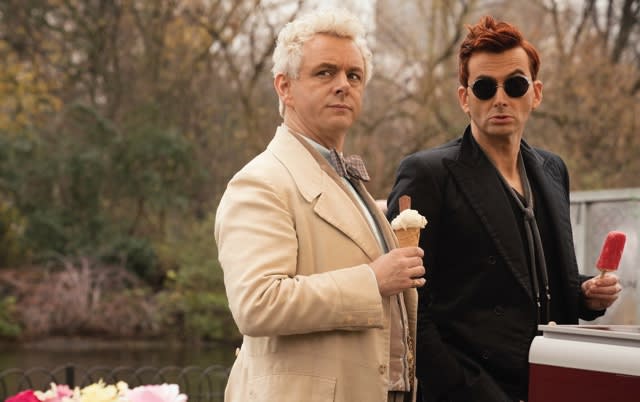 Let's talk the end of the world.

As it turns out, people don't care much about the notch.Here's what you thought of the Google Pixel 3 and 3XL 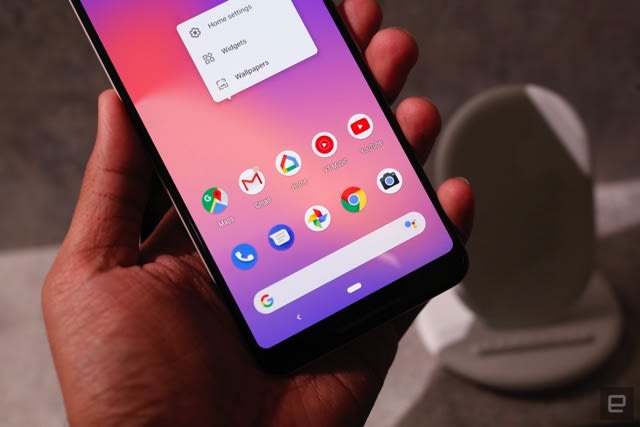 With last year's Pixel 3 and 3 XL Google answered the call of competing smartphones by adding significant software upgrades, and subtle hardware changes, to its flagship line-up. Most of the real developments were on the software side. While these were substantial enough to wow reviewer Cherlynn Low and earn the phones scores of 90 and 89 respectively, users were less enthusiastic. 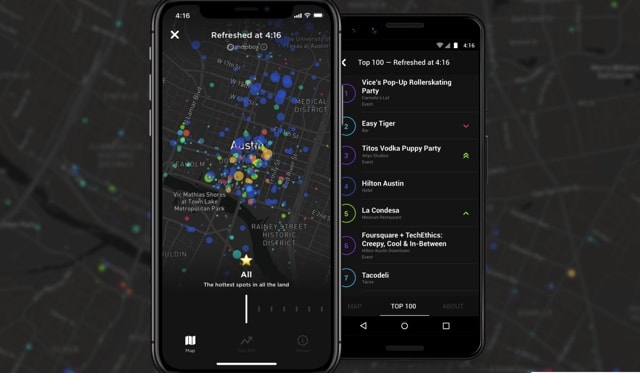 Dennis Crowley is pitching location tracking technology at South By Southwest. Foursquare, which he co-founded, recently announced Hypertrending. It's an in-app feature that shows a real-time heat map of where everyone on Foursquare (and the apps that use its technology) are hanging out in Austin during SXSW. The data is anonymized and aggregated so you don't see how many people are in a particular bar or park. But what's the point?

Across PC, mobile and even consoles.
The best free-to-play games 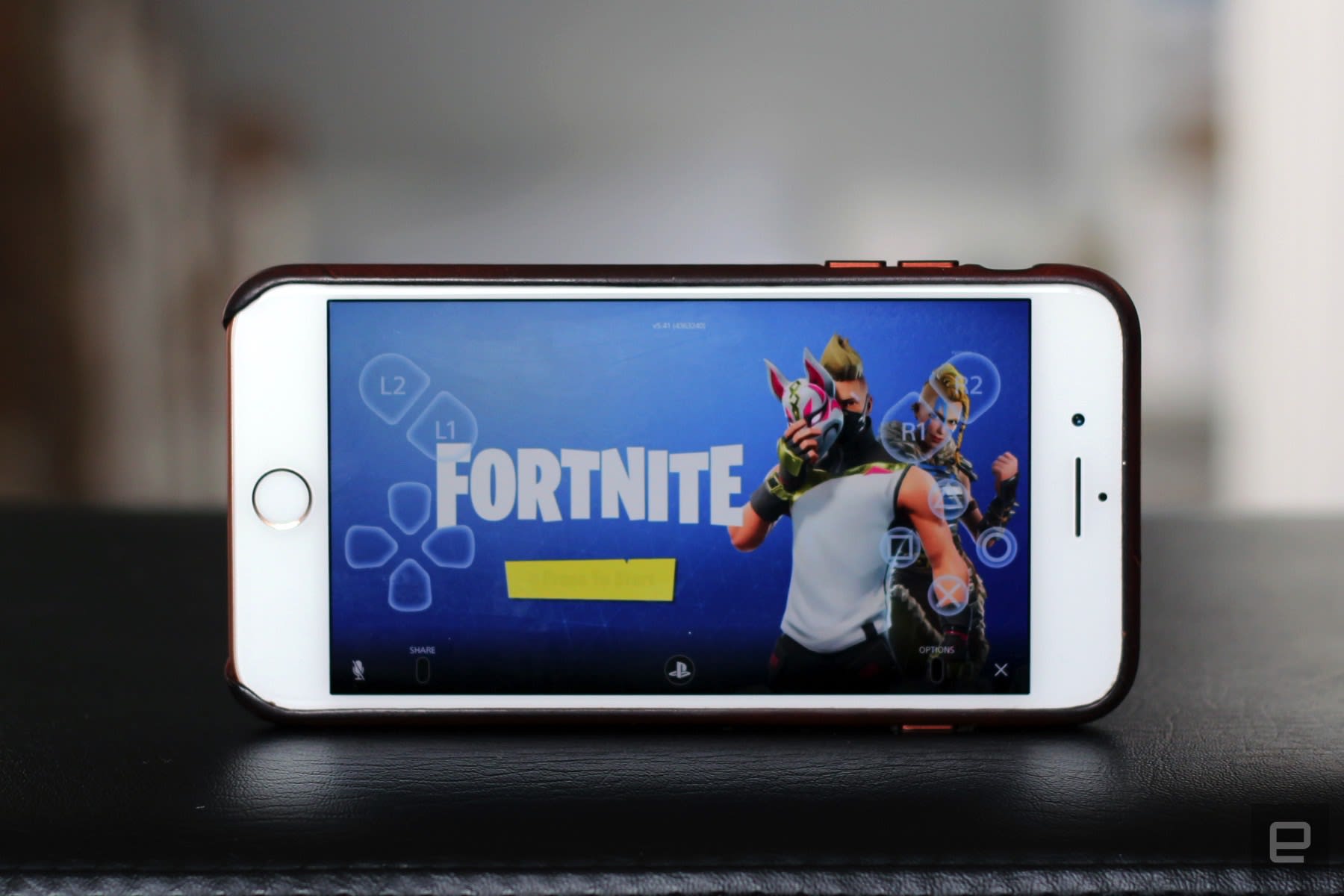