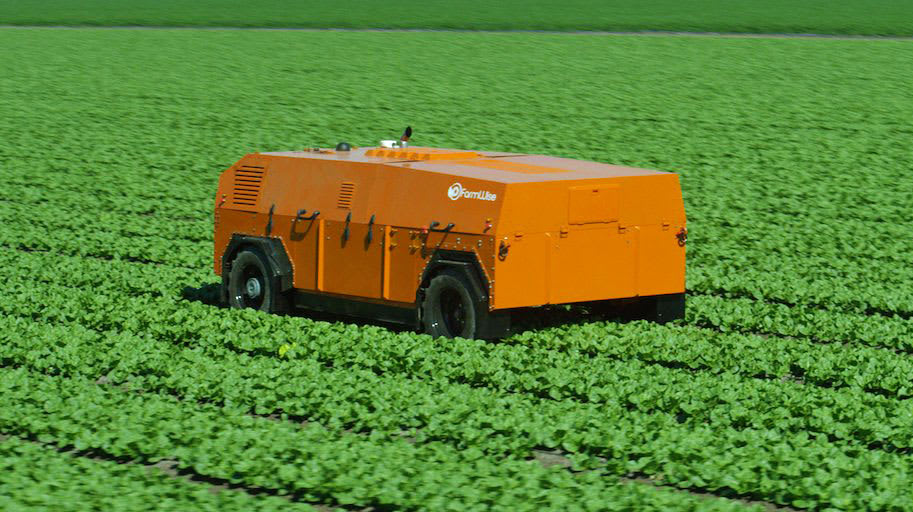 Silicon Valley startup FarmWise Labs announced today that it is teaming up with Michigan-based manufacturing and automotive company Roush to create autonomous vegetable weeders. The companies will work together over the course of the year to create prototypes for self-driving robots that will be able to navigate across crops. If all goes well, they will start to scale up with additional units in 2020.

The weeding robots could prove to be a major help for Michigan farmers. The autonomous vehicles will be designed to perform high-precision weeding and thinning and will be able to operate around the clock, saving farmers from having to perform the time-sucking tasks. The bots will also be built to seamlessly adapt to different crops as they move through the farm.

While the partnership between FarmWise Labs and Roush may end up creating an important new tool for farmers, automation on the farm isn't a new idea. Many farms utilize robots to perform tasks like seeding, fertilization and chemical application. In 2017, researchers in England even managed to sow and harvest a field of barley using nothing but robots. Farms across the US and in other countries have come up short on production when there aren't enough laborers on hand to perform the necessary tasks. Autonomous bots might be able to once again bridge the gap between the supply and demand.

Via: TechCrunch
Source: FarmWise Labs
In this article: agricultural robot, agriculture, autonomous, autonomous farming, autonomous vehicles, farming, farmwise, food and drink, food-and-drink, foodanddrink, gadgetry, gadgets, gear, robots, Roush, services, tomorrow
All products recommended by Engadget are selected by our editorial team, independent of our parent company. Some of our stories include affiliate links. If you buy something through one of these links, we may earn an affiliate commission.