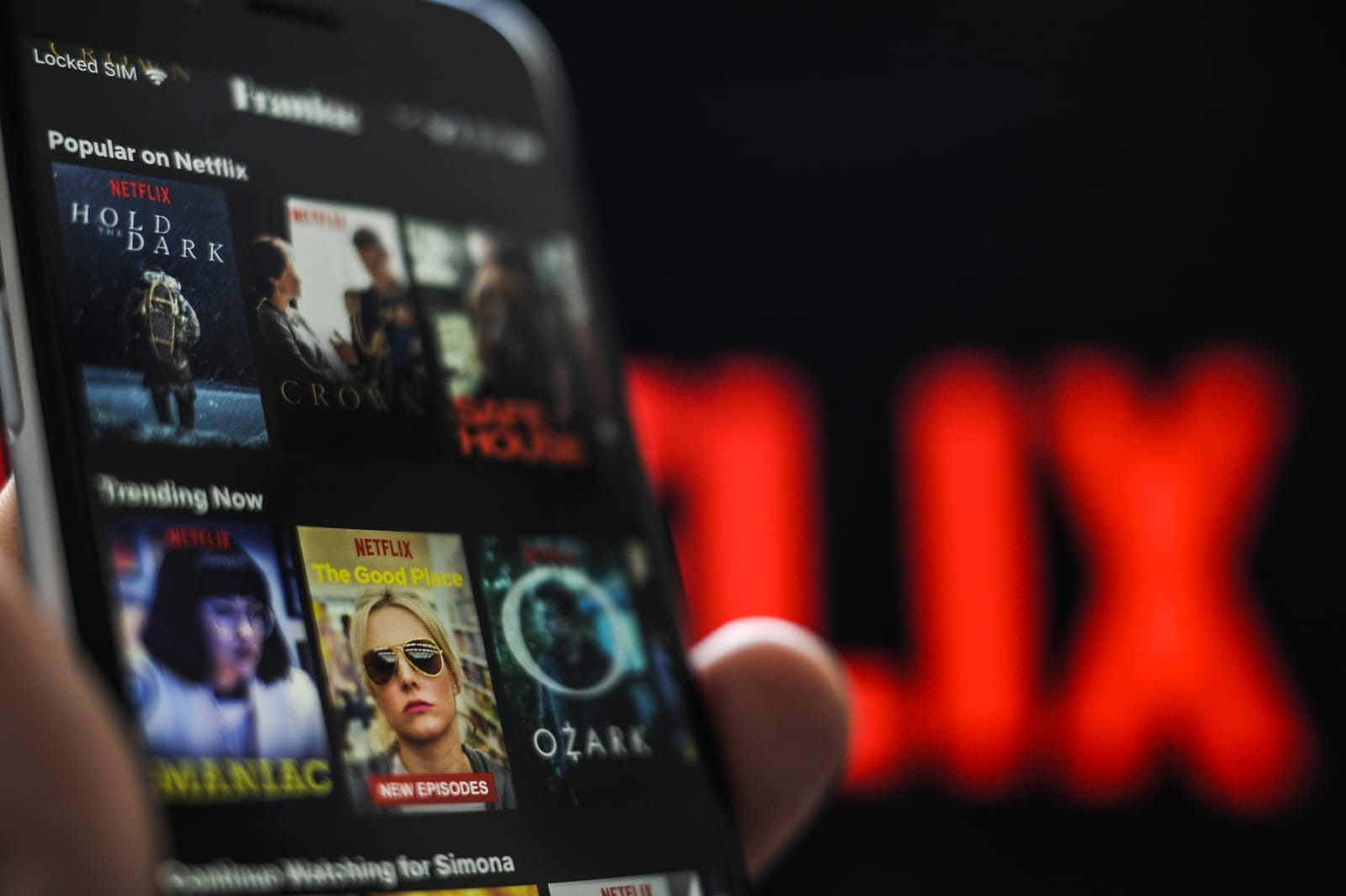 Netflix is using a tactic far removed from the nature of its service to make the best of its movies and TV series stand out. Not in the eyes of ordinary viewers, though, but in the eyes of award show voters. According to Bloomberg, the streaming service is publishing its own magazine to promote its stars and programs ahead of the 2019 Emmy Awards. That's why you won't be able to buy it at a newsstand: starting in June, the company plans to distribute copies at the events it stages for the awards show.

This project could've been the reason the service hired former Vanity Fair editor Krista Smith to assist and consult on its awards operations. Netflix will kickstart things with a massive inaugural issue that's over a hundred pages, featuring interviews of actors and people working with the company, as well as essays about and by them. While that particular issue will target Emmy voters, The Hollywood Reporter says the service is planning to publish the magazine on a quarterly basis. It will reportedly be available for free on Netflix's FYSee portal.

Source: Bloomberg
In this article: app, entertainment, internet, netflix, streaming
All products recommended by Engadget are selected by our editorial team, independent of our parent company. Some of our stories include affiliate links. If you buy something through one of these links, we may earn an affiliate commission.