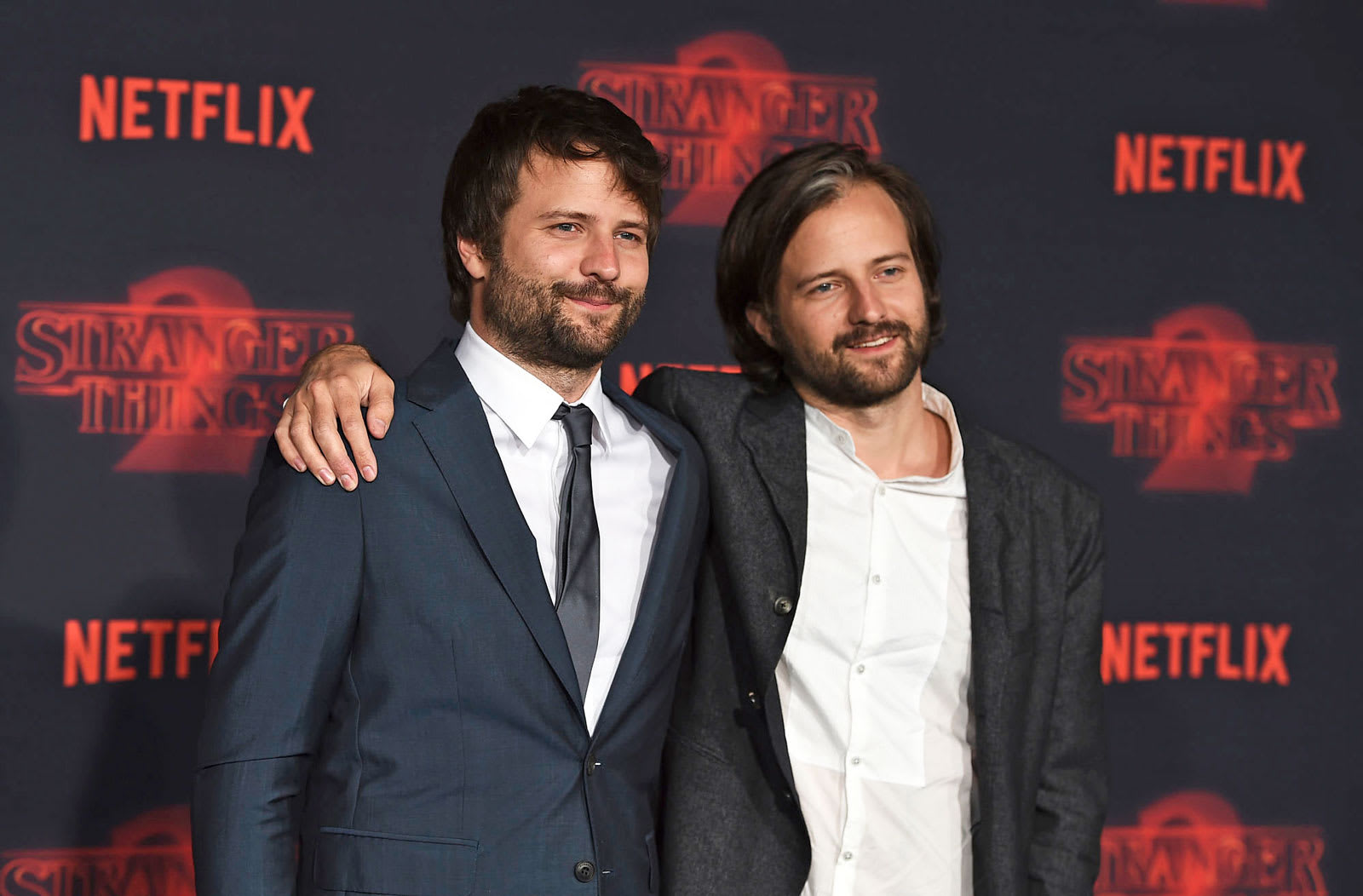 A lawsuit that accuses Stranger Things creators Matt and Ross Duffer of stealing the idea for the hit Netflix show is headed for a jury trial. A judge for the Los Angeles Superior Court this week denied a motion for summary judgment from the Duffer Brothers. The trial is scheduled to begin on May 6th.

Filmmaker Charlie Kessler filed the lawsuit against the Duffer brothers last April, accusing them of stealing the popular Netflix show's premise -- a secret government operation near an abandoned military base -- from his 2011 film Montauk. In the lawsuit, Kessler claims that he met the Duffler brothers at the 2014 Tribeca Film Festival and pitched them the idea for a Montauk-inspired sci-fi series. The Duffer brothers have denied that Kessler had any connection to the creation or development of Stranger Things.

The working title for Stranger Things was The Montauk Project, which probably won't help the Duffer brothers' case. The real-life Montauk Air Force base in Long Island, New York was the setting for various conspiracy theories in the 80s, most that involved the US military experimenting on local children. While the Duffer brothers changed the setting of Stranger Things to Hawkins, Indiana, many have noted similarities between the fictional town and conspiracy theories surrounding Montauk.

Conspiracy theories surrounding the US government conducting secret experiments are classic fodder for sci-fi, as evidenced from shows like Roswell to 1984's The Philadelphia Experiment and this year's Us. The Duffer brothers have argued that they've been interested in such conspiracies for a long time and that their idea for Stranger Things occurred prior to their meeting with Kessler. But the judge isn't convinced, writing, "there is little independent verifying evidence of the originality of their idea."

Netflix has given the Stranger Things creators their full support. "The Duffer Brothers have our full support. This case has no merit, which we look forward to being confirmed by a full hearing of the facts in court," wrote a Netflix spokesperson in an email to Engadget.

Source: The Hollywood Reporter
In this article: av, entertainment, IntellectualProperty, lawsuit, netflix, plagiarism, Stranger Things
All products recommended by Engadget are selected by our editorial team, independent of our parent company. Some of our stories include affiliate links. If you buy something through one of these links, we may earn an affiliate commission.