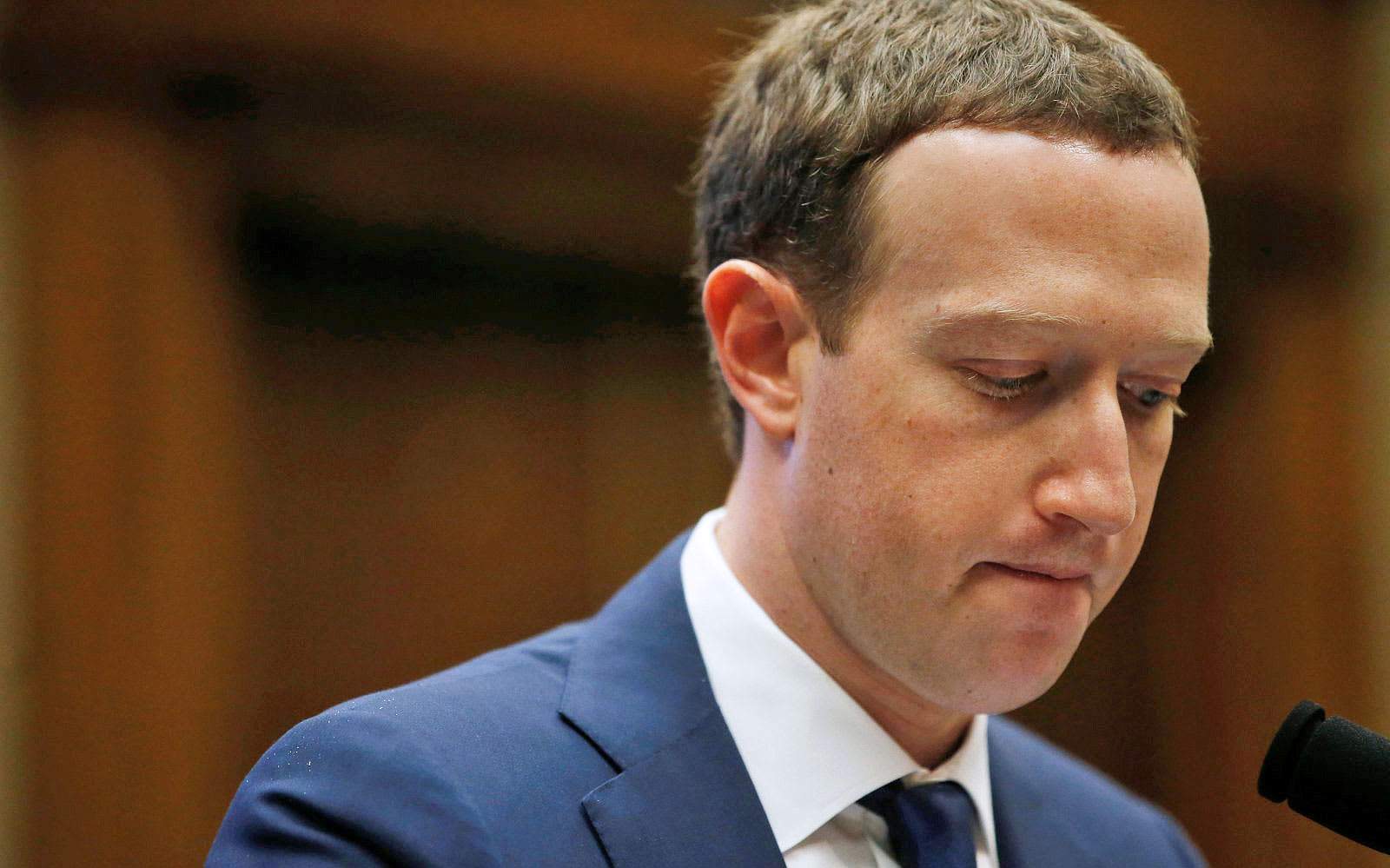 Facebook's privacy troubles just keep on coming, one after another -- just recently, it revealed that Instagram stored millions of passwords in plain text. In an effort to force the social network to be more conscious of its data privacy practices, federal regulators are reportedly looking for ways to make Mark Zuckerberg personally accountable for his company's shortcomings. According to The Washington Post, the FTC regulators investigating Facebook are going over the company chief's previous statements on privacy to figure out if they can use them to seek greater oversight of his leadership.

Several federal agencies launched their own probe into the massive Cambridge Analytica scandal after it exploded in 2018. That was when one of the political consulting firm's employees revealed that it harvested millions of Facebook users' data without their knowledge and used it for political purposes. At the moment, the social network is under investigation by the FTC, the FBI, the Securities and Exchange Commission and the Justice Department.

While the FTC doesn't typically hold executives accountable for their companies' business practices, both its Democratic members support targeting executives when appropriate. The commission even considered taking aim at Zuckerberg during its last settlement with the social network over another issue back in 2011, though it ultimately decided not to. If the agency does hold the executive accountable for his company's privacy problems, it could compel him to periodically certify Facebook's privacy practices with its board of directors. The FTC could also demand the right to keep a closer eye on the social network's activities.

Source: The Washington Post, NBC News
In this article: facebook, gear, internet, mark zuckerberg, politics, privacy, security
All products recommended by Engadget are selected by our editorial team, independent of our parent company. Some of our stories include affiliate links. If you buy something through one of these links, we may earn an affiliate commission.