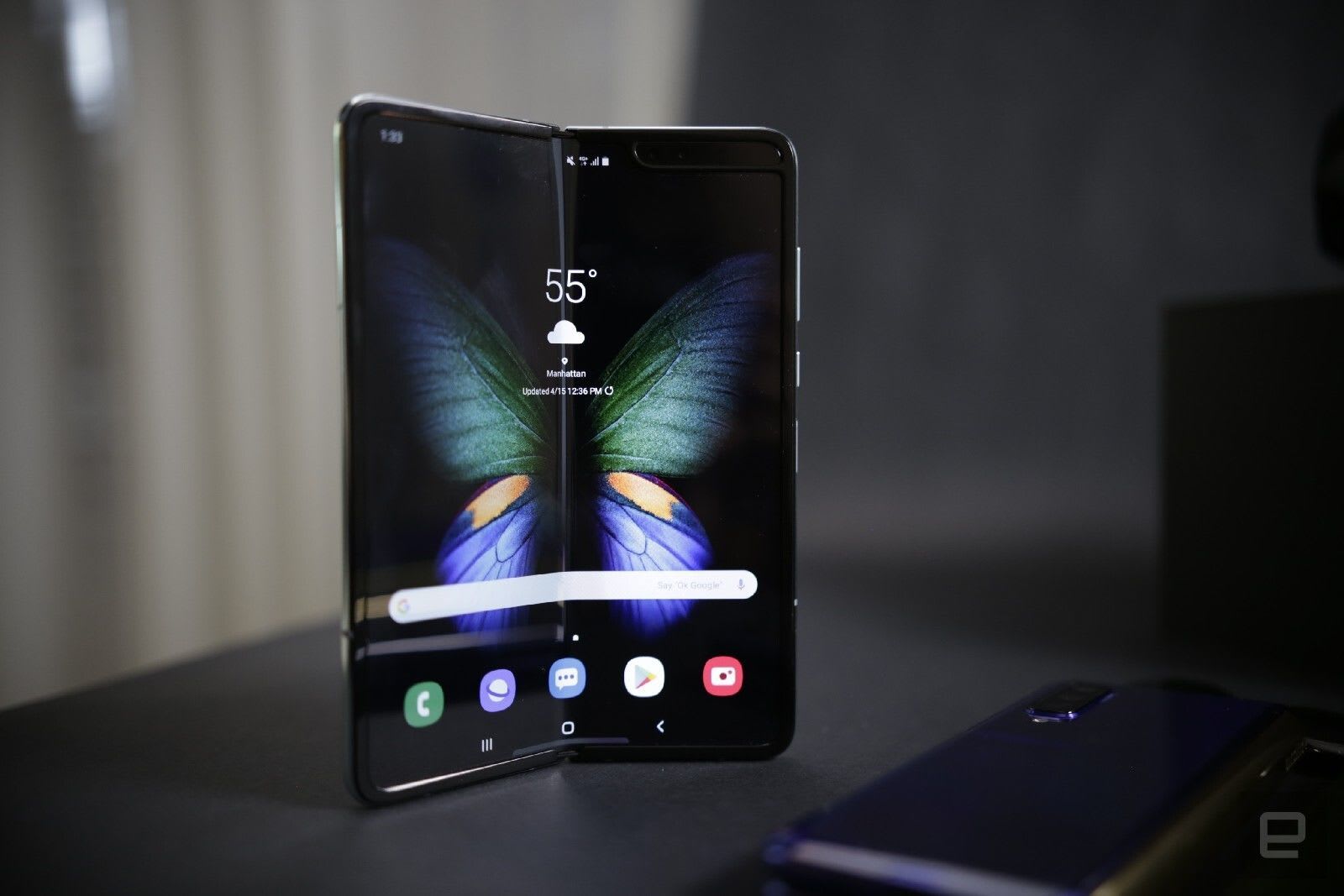 The $2,000 Galaxy Fold is already off to a bumpy start no thanks to some broken review units (ours is fine, by the way), and though the April 26th launch in the US remains unaffected, folks on the other side of the world aren't as lucky. Over the weekend, Samsung announced that it has postponed the press events in Hong Kong and Shanghai, which were originally scheduled for April 23rd and 24th i.e. this coming Tuesday and Wednesday, respectively.

No reason was provided when a representative informed Engadget Chinese of the Hong Kong delay over the phone earlier today. As for Shanghai, the National Business Daily reported that Samsung China put the blame on the venue. No new dates have been set for either press event. It's also unclear whether the Taipei event on April 25th (Thursday) has been affected at the time of writing.

While no launch date had been announced for the Greater China regions prior to their latest event arrangements, it's still likely that local folks will have to wait a little longer before getting their hands on this foldable phone. Samsung obviously doesn't want to associate these delays with the broken review units, but given the timing, chances are the company wants to buy more time to address these issues before the next wave of shipments.

If you happen to be getting a Galaxy Fold soon, just make sure that you don't tamper with the pre-applied screen protection film, or else you risk doing an accidental teardown.

Via: Engadget Chinese, National Business Daily
In this article: china, delay, fold, foldable, foldable phone, foldablephone, galaxy fold, galaxyfold, gear, hk, hong kong, hongkong, launch, mobile, samsung, shanghai, smartphone
All products recommended by Engadget are selected by our editorial team, independent of our parent company. Some of our stories include affiliate links. If you buy something through one of these links, we may earn an affiliate commission.