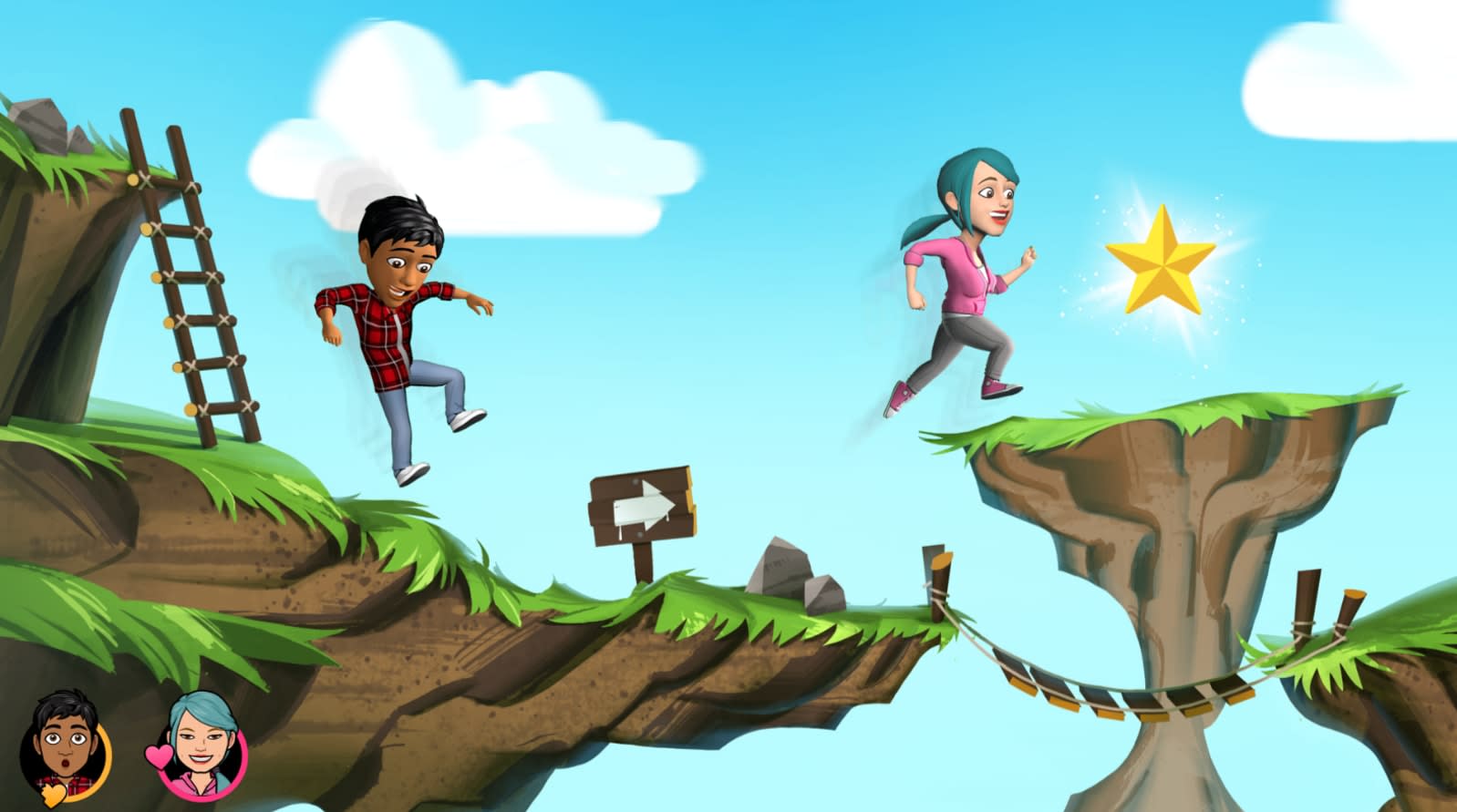 You'll soon be able to play as your Snapchat Bitmoji avatar in a wide variety of video games. Snapchat on Thursday launched a Bitmoji for Games SDK that will let video game developers replace their characters with the app's iconic Bitmoji. Players will be able to scan an on-screen Snapcode to unlock their avatar on any supported games.

"Our vision is for gamers to open up their favorite game, regardless of what device it's on, and easily "scan and play" to bring their Bitmoji directly into the game. At the option to choose an avatar or character, gamers will be shown a Snapcode on screen, prompting them to scan the code via Snapchat to link the account and play as your own Bitmoji," wrote a Snapchat spokesman.

There's no word on which developers or games will choose to integrate Snapchat's Bitmoji avatars. There's currently support for Unity, Unreal and British VR gaming startup PlayCanvas already inside Snapchat. The Bitmoji for Games website tells players to stay tuned for more updates.

Opening up its features to video game developers is part of Snapchat's most recent attempt at integrating the gaming community. The app has struggled to increase user growth, and its venture into gaming could help it gain momentum. Earlier this month, Snapchat unveiled six new titles on its all-new gaming platform, including Bitmoji Party, which also integrates your Bitmoji avatar.

Source: Bitmoji for Games
In this article: bitmoji, gaming, mobile, snapchat, unity, UnityEngine, UnrealEngine
All products recommended by Engadget are selected by our editorial team, independent of our parent company. Some of our stories include affiliate links. If you buy something through one of these links, we may earn an affiliate commission.