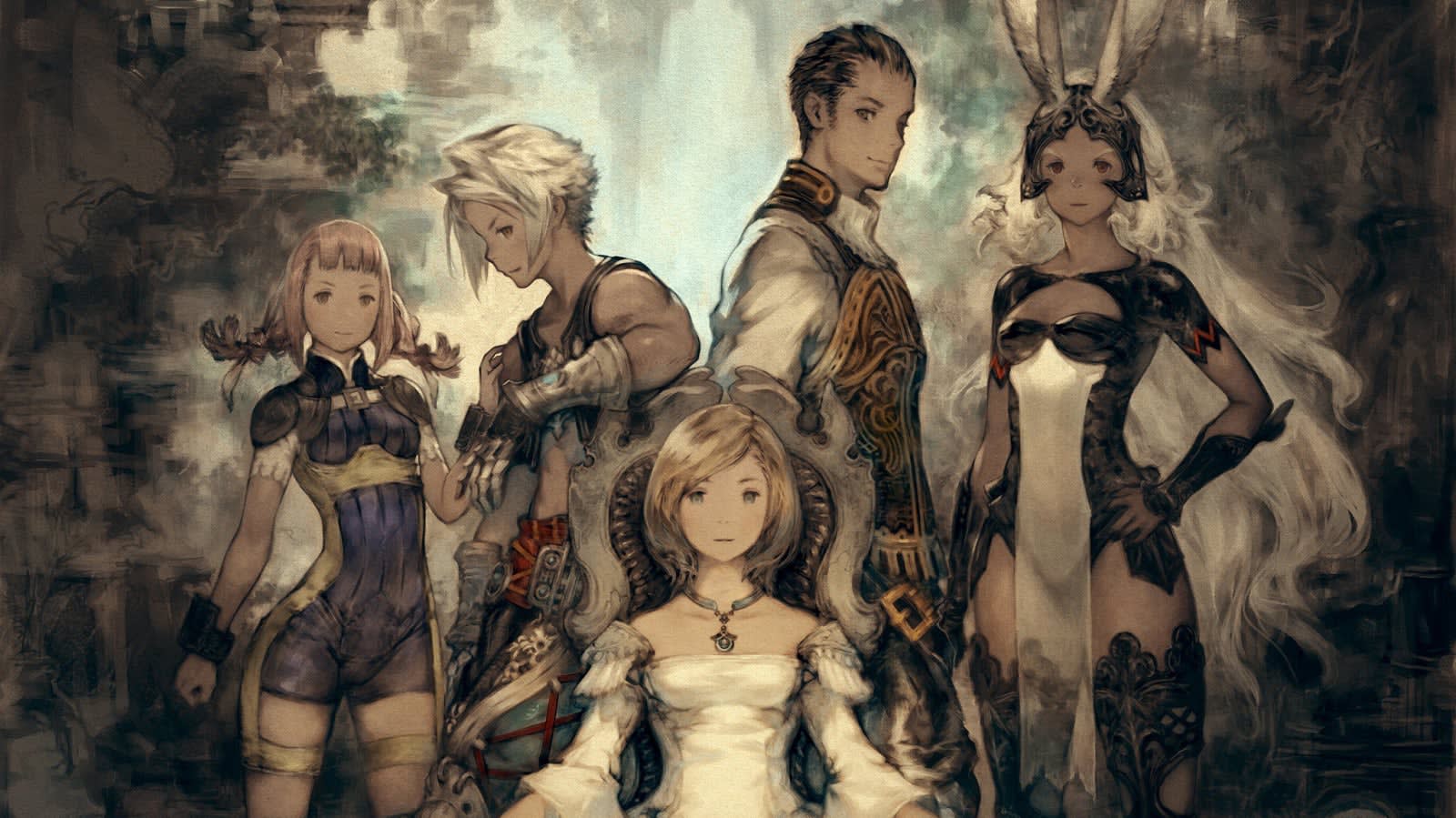 Final Fantasy fans have a new option with which to get their fix on the go as Final Fantasy XII: The Zodiac Age has arrived on Nintendo Switch as well as Xbox One. The remastered edition of the expanded JRPG debuted on PS4 in 2017 and it came to Steam last year. Meanwhile, Final Fantasy X and X-2 landed on Switch earlier this month.

You can swap between the classic soundtrack and a re-recorded one, while there's a trial mode that should test your skills. There are several other new features that should enhance your playthroughs:

· License Reset Function: By talking to Clan Centurio's leader Montblanc in Rabanastre, players can reset and change their party member's jobs, allowing them to customize the jobs of their party as desired.
· Additional Gambit Sets: Gambits allow players to customize their party's AI. Players can now create three unique sets, allowing players to switch between sets for different situations, such as map exploration or boss fights.
· Improved 'New Game+': Allows users to start the game with party members at level 90 and carry over some items like weapons, magic and gil obtained during previous playthroughs.
· Specific to Xbox One X -- Supports up to 60fps