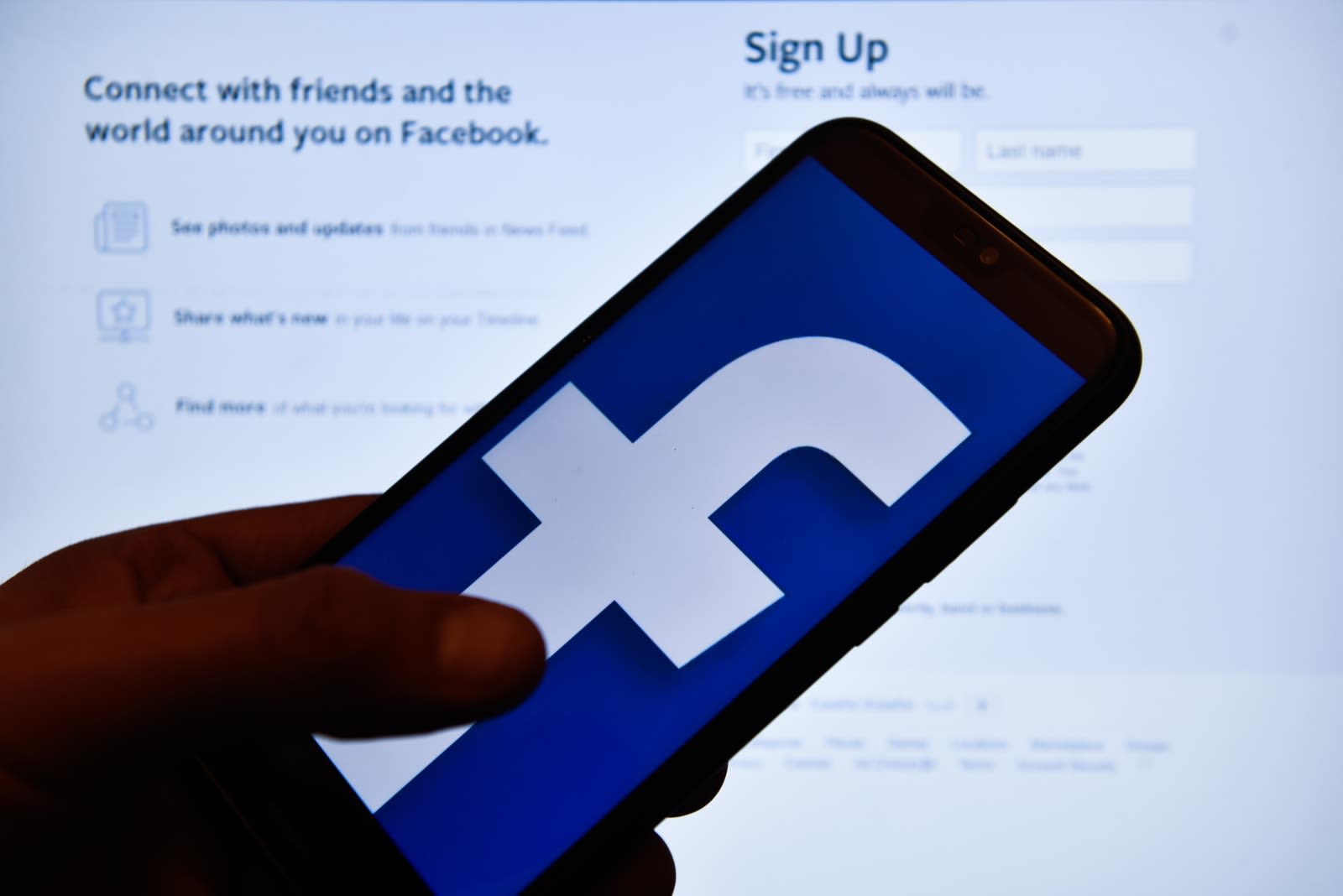 Facebook wants to make reporting bugs as easy as shaking your phone. In fact, that's all you'll have to do. Thanks to a new feature, when you encounter a bug, you can simply shake your phone and file a report through a pop-up menu that will appear on the screen.

The "shake to report" method was previously available as an opt-in feature on iOS, and it will soon be a default setting on both iOS and Android. You'll still be able to report bugs through Facebook's Help & Support menu, but the company says it's hoping this new method will be easier to use. In addition to reporting when News Feed doesn't load or a video won't play, Facebook also wants users to report when they can't figure out how to complete an action, like how to delete a story. Facebook is rolling this out to a small percentage of users globally, but within the next two weeks, it should be available to everyone.

In this article: facebook, gear, mobile, security
All products recommended by Engadget are selected by our editorial team, independent of our parent company. Some of our stories include affiliate links. If you buy something through one of these links, we may earn an affiliate commission.