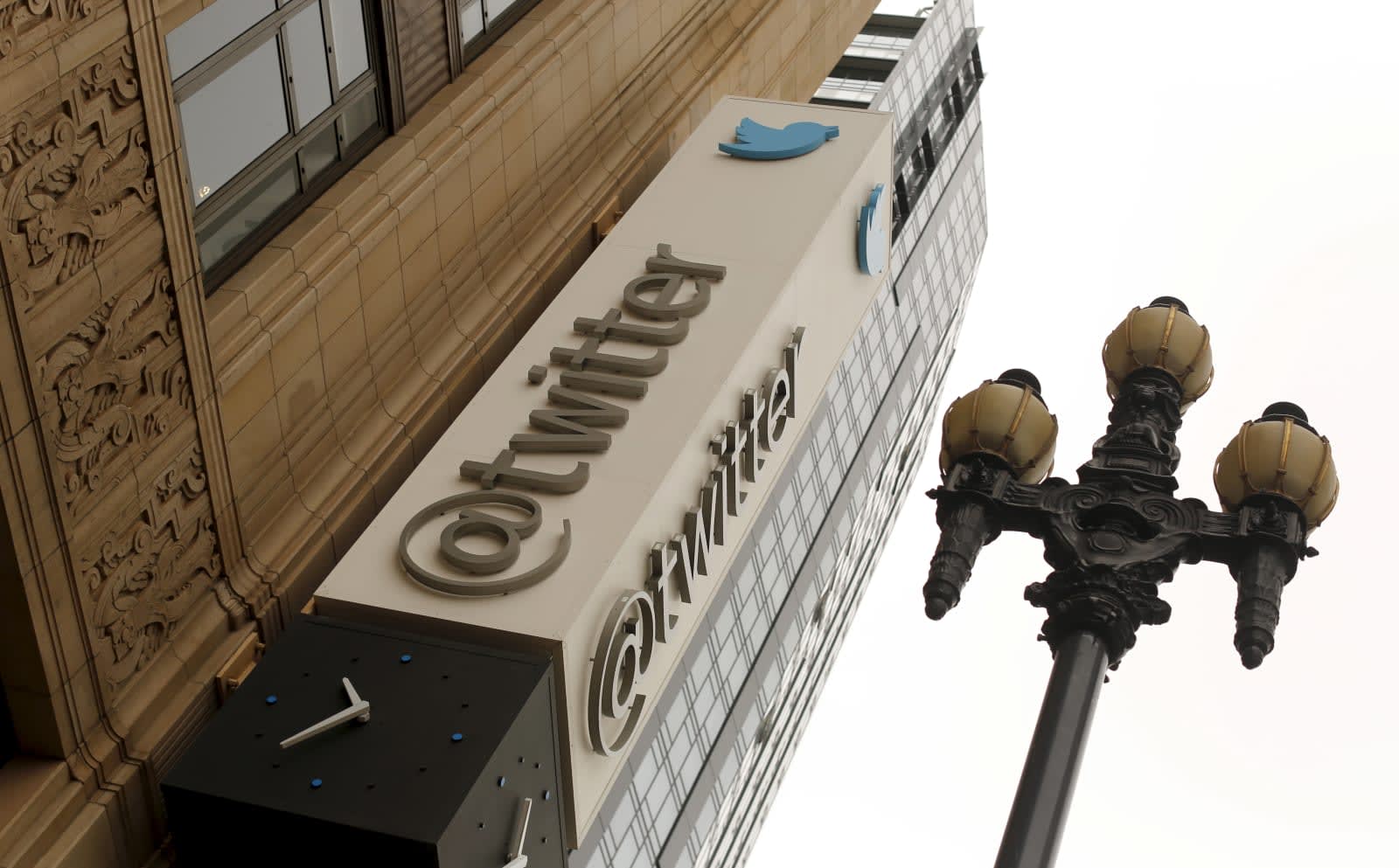 Twitter has acquired London startup Fabula AI, which is working on a technology to detect fake news. On its website, Fabula says its patented technology called Geometric Deep Learning exhibits high success rates when it comes to identifying and spotting online disinformation. Twitter didn't mention how it plans to use the technology, though, only that Fabula will give the company the ability to "analyze very large and complex datasets." The startup's tech and talent will serve as the social network's "key driver" in its efforts to make people feel safe, to help them see more relevant information and "to improve the health of the conversation" on the platform.

A Twitter spokesperson told TechCrunch in a statement when asked about the company's plans for Fabula's patented technology:

"There's more to come on how we will integrate Fabula's technology where it makes sense to strengthen our systems and operations in the coming months. It will likely take us some time to be able to integrate their graph deep learning algorithms into our ML platform. We're bringing Fabula in for the team, tech and mission, which are all aligned with our top priority: Health."

TechCrunch conducted an in-depth analysis of the Fabula AI's fake news detection capabilities in February and determined that it has an accuracy of 93 percent. It's hard to imagine Twitter not putting it to good use in the face of increasing scrutiny over the role social media platforms play in the spread of fake news online. But for now, we'll have to wait and see how the website uses its creation.

The Fabula team will join a machine learning research group Twitter is forming under its Senior Director of Engineering, Sandeep Pandey. Twitter says it will make improving the health of the conversation on the website its priority after the Fabula team joins the company and will follow that up with ways to stop spam and abuse.

Via: TechCrunch
Source: Twitter
In this article: acquisition, fabula AI, gear, internet, social network, twitter
All products recommended by Engadget are selected by our editorial team, independent of our parent company. Some of our stories include affiliate links. If you buy something through one of these links, we may earn an affiliate commission.