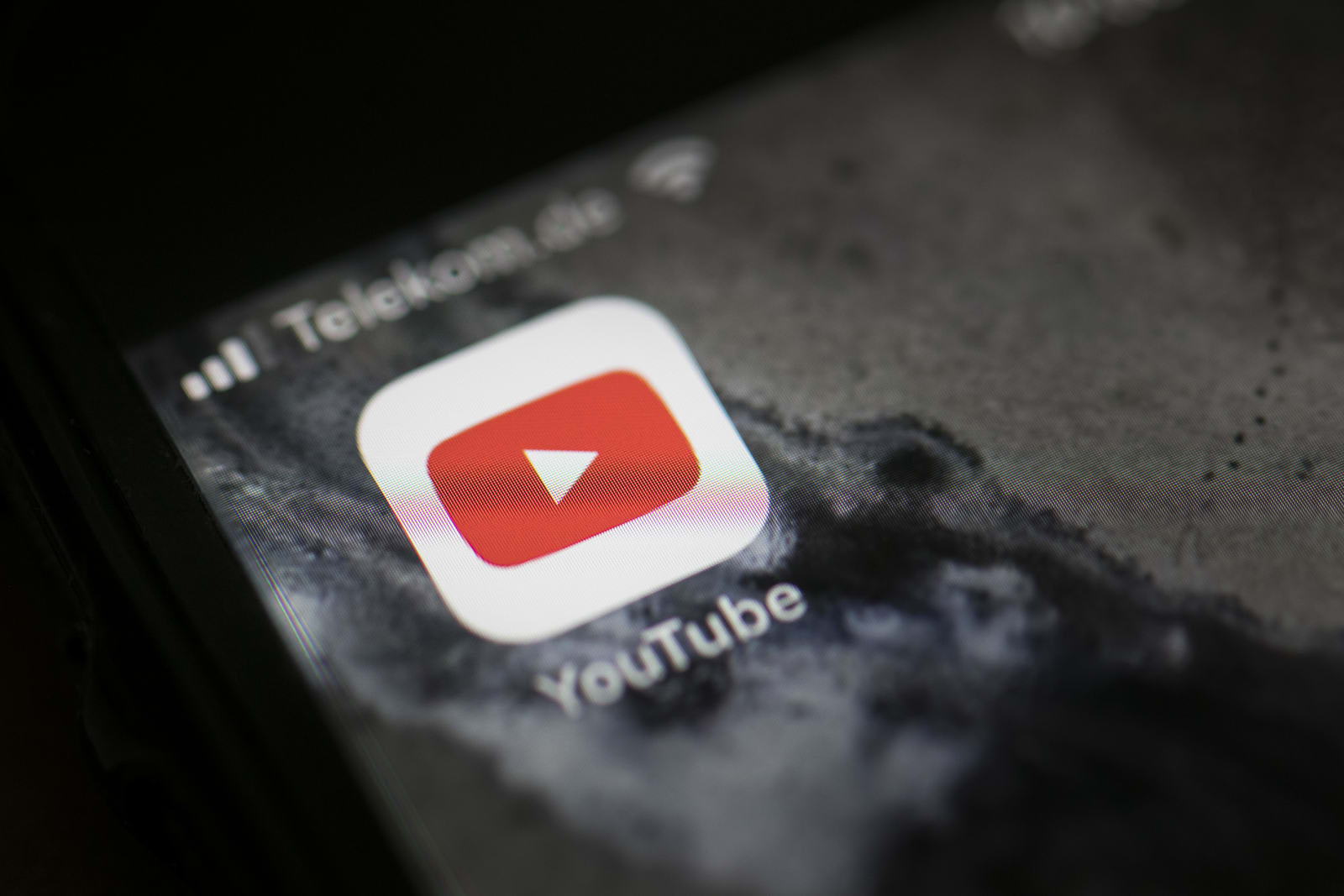 Following a considerable amount of public shaming, YouTube announced today that it will no longer allow controversial conservative commentator Steven Crowder to monetize videos on his channel. The decision comes after the company declined to pull a series of videos published by the YouTuber in which he used homophobic and bigoted language to address Vox writer Carlos Maza.

"Update on our continued review–we have suspended this channel's monetization," the company said in a statement on Twitter. "We came to this decision because a pattern of egregious actions has harmed the broader community and is against our YouTube Partner Program policies."

Update on our continued review–we have suspended this channel's monetization. We came to this decision because a pattern of egregious actions has harmed the broader community and is against our YouTube Partner Program policies. More here: https://t.co/VmOce5nbGy

The decision stemmed from an ongoing review of Crowder's content, which started after Maza provided evidence of commentator using a variety of homophobic and racial slurs to address Maza, who is gay and Latino. YouTube initially said that Crowder's language was "clearly hurtful" but didn't violate any of its policies. In a response to Gizmodo, a Google spokesperson claimed that Crowder was simply "debating" Maza's opinions and not attacking him or inciting others to do so. Maza has nonetheless received hundreds of texts telling him to "debate Steven Crowder" after his contact information was leaked online.

YouTube hasn't clarified how Crowder has done enough to warrant having his account demonetized but previously had not done enough to violate YouTube's policies on hate speech and harassment. In a tweet, Crowder addressed his demonetization by stating, "Just spoke with YouTube. Confirmed, the second Adpocalypse IS here and they're coming for you."

Maza was unimpressed with the decision. In a series of tweets, he noted that political content often gets demonetized on YouTube and Crowder's primary means of income comes from selling merchandise -- including shirts that specifically target him. "The problem isn't Crowder and the problem isn't monetization," he wrote on Twitter. "The problem is that @YouTube allows monsters and bullies to become superstars, break YouTube's rules, build an army of loyal, radicalized followers, and then make millions selling them merch that sustains their work."

Source: YouTube
In this article: ban, business, carlos maza, entertainment, google, internet, monetization, steven crowder, vox, youtube, youtube channel, youtube channels
All products recommended by Engadget are selected by our editorial team, independent of our parent company. Some of our stories include affiliate links. If you buy something through one of these links, we may earn an affiliate commission.