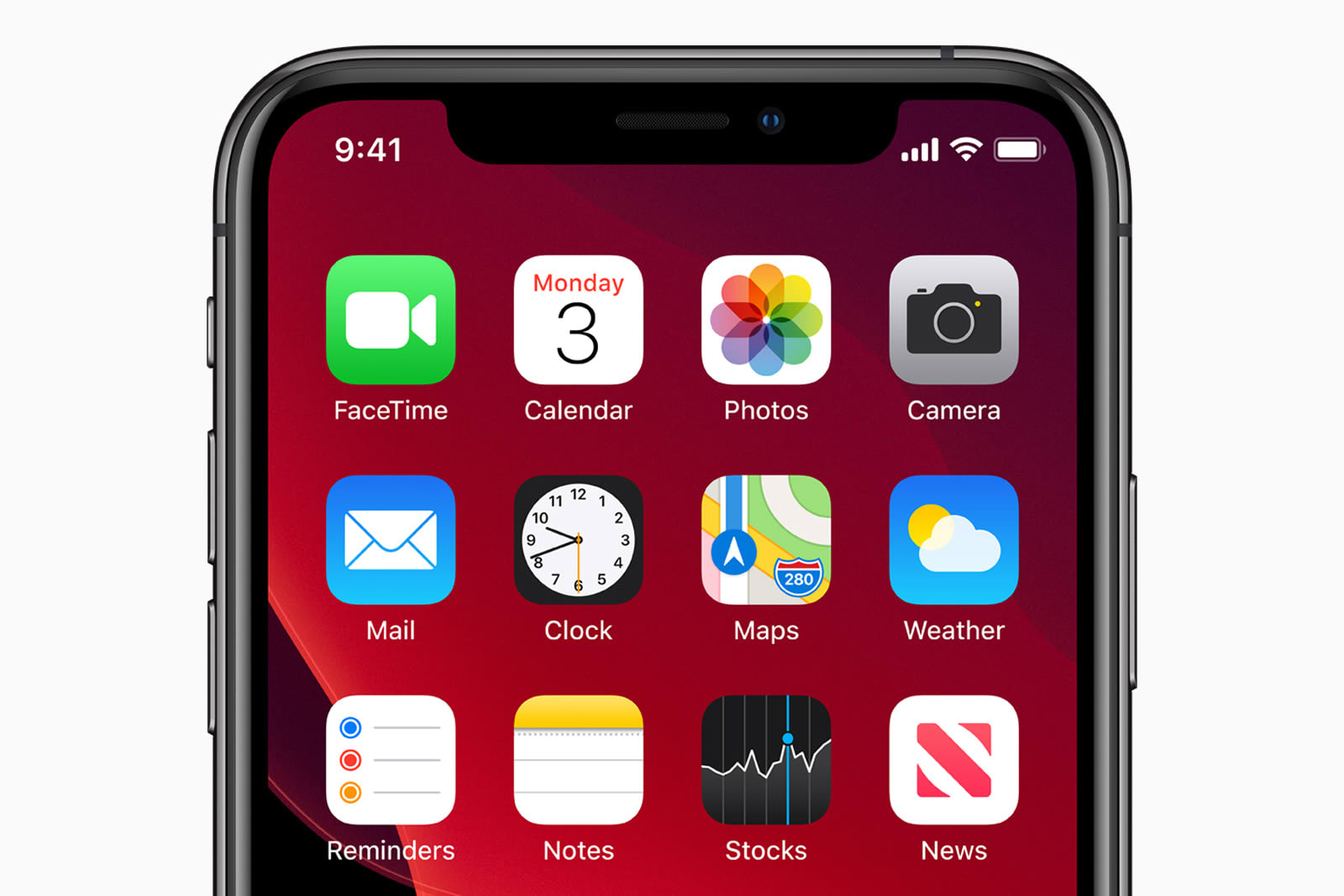 Apple will be big on privacy in iOS 13, and that includes the data collected after you've granted permission. Beta testers at 9to5Mac and elsewhere have discovered the upcoming release (and iPadOS) will occasionally pop up detailed panels asking if you want to retain the level of location sharing you have for a given app, including a map of just where an app has been tracking you. There's also a description of just why an app needs that tracking data. If you're uncomfortable with either explanation, you can limit location gathering on the spot.

These notifications won't really pop up on Apple's other platforms, but that's because they either don't support always-on location gathering (as with macOS and tvOS) or don't need it (watchOS).

The odds are that this won't have a dramatic impact on your usage habits -- you probably know why an app is tracking your whereabouts. This could be useful if you quickly downloaded an app without considering its implications, though, and it might help you make an informed choice if you didn't realize that an app was creating a vivid record of your travels. For that matter, it should dissuade sketchier developers who collect your location arbitrarily. They might scale back their info collecting if they know they'll have to justify it to you.

Source: 9to5Mac
In this article: apple, data, gear, ios, ios 13, ipad, ipados, iphone, location, mobile, privacy
All products recommended by Engadget are selected by our editorial team, independent of our parent company. Some of our stories include affiliate links. If you buy something through one of these links, we may earn an affiliate commission.