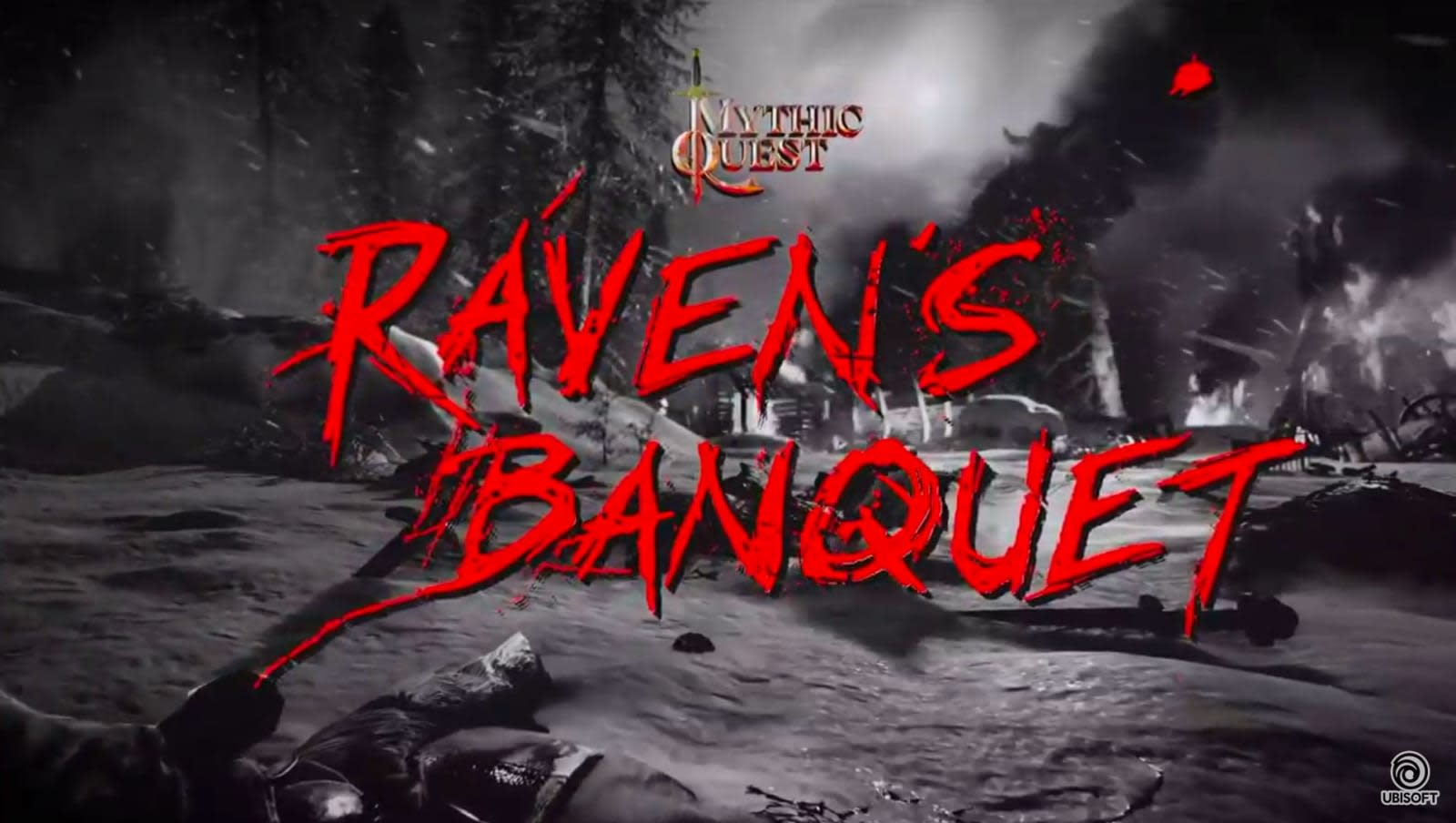 Ubisoft is working on a live-action series called Mythic Quest: Raven's Banquet, the company has announced at E3 2019. The new show, which stars Rob McElhenney (It's Always Sunny in Philadelphia) and Danny Pudi (Community), is said to be coming to Apple TV+, the streaming service that's expected to launch later this fall. There aren't many details about the series right now, but we do know it was produced and created by McElhenney along with two other It's Always Sunny veterans, Charlie Day and Megan Ganz.

In this article: apple, apple tv, apple tv plus, apple tv+, av, charlie day, danny pudi, e3, e32019, entertainment, gaming, gear, it's always sunny in philadelphia, mythic quest, mythic quest: ravens banquet, ravens banquet, rob mcelhenney, ubisoft
All products recommended by Engadget are selected by our editorial team, independent of our parent company. Some of our stories include affiliate links. If you buy something through one of these links, we may earn an affiliate commission.