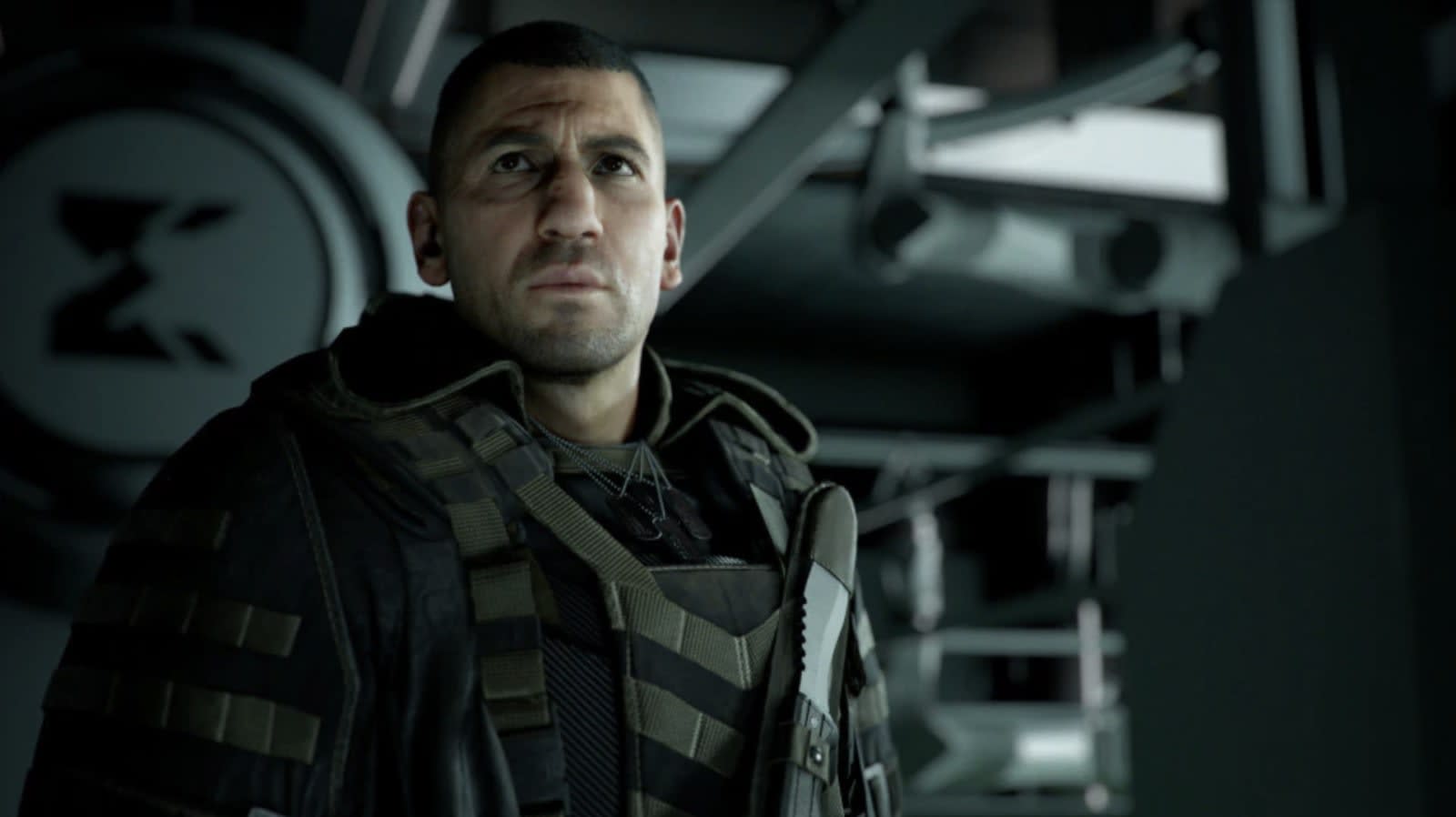 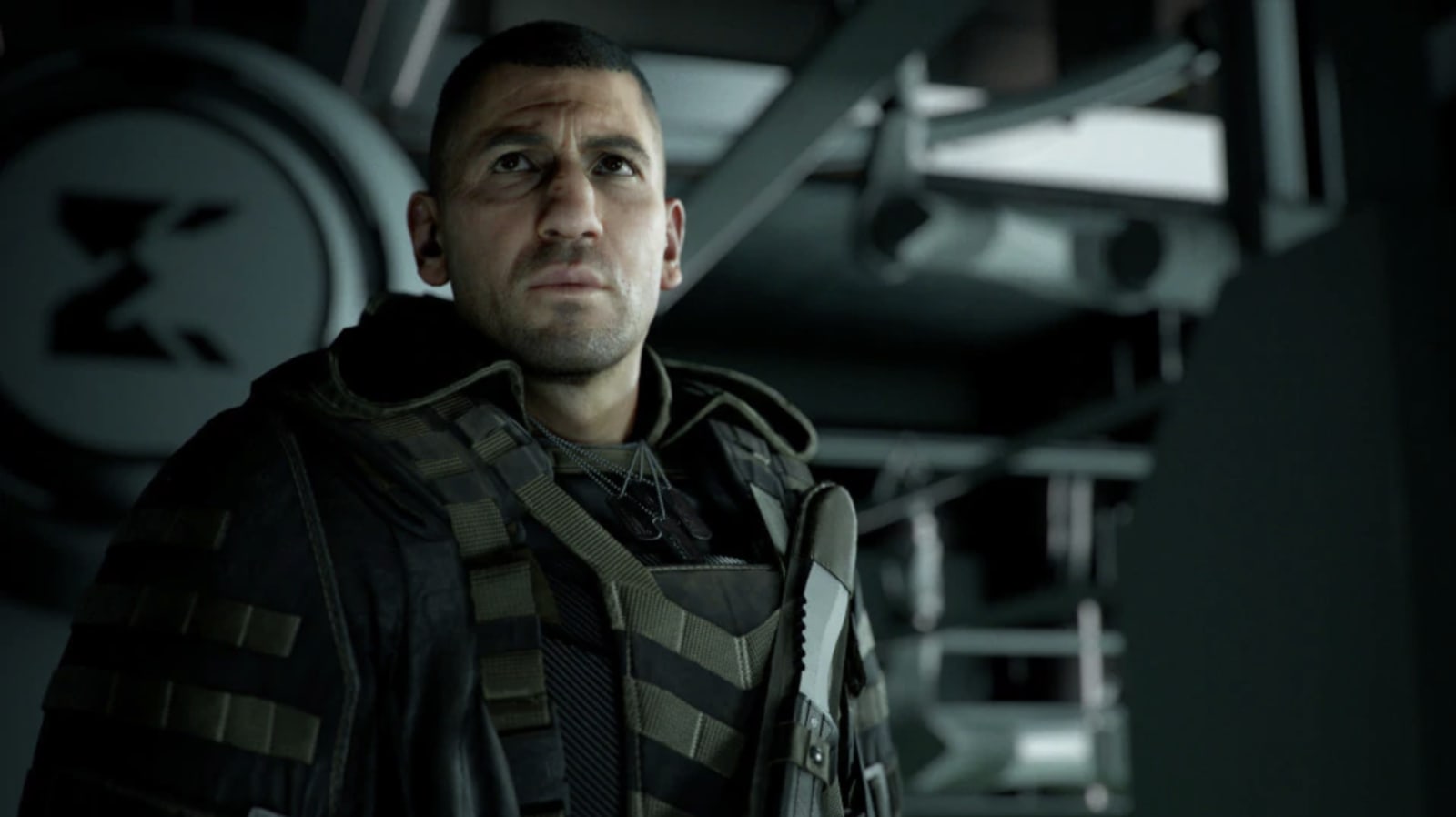 Okay, okay, I know what you're thinking: "Hey, that's The Punisher!" But that, my friends, isn't Frank Castle. It's Colonel Cole D. Walker, the antagonist in Ghost Recon Breakpoint, who's portrayed by none other than Jon Bernthal (The Punisher, The Walking Dead). In the new installment of Ubisoft and Tom Clancy's tactical shooter video game, Walker is the leader of The Wolves, a group of ex-military Ghosts who have gone rogue and taken control of Auroa, a fictional island set in the middle of the Pacific Ocean. Your job as a US Special Operations soldier will be to infiltrate them and end their takeover, which won't be easy because Walker and The Wolves have created an army of powerful, killer drones.

I played a demo of Ghost Recon Breakpoint at E3 2019, where I took on the role of Fury, a badass female soldier who I did no justice with my mediocre shooting and strategy skills. Along with Fury, you can play as three other Ghosts: Nomad, Vasily and Fixit, all of whom can be customized with multiple weapons classes, different cosmetic attributes and equipment such as health kits or grenade launchers. From my experience, based on the massive size of the drone tanks I came across, you're definitely going to need those grenade launchers to take them down. Your semi- or full-automatic weapons won't do any good there.

Ubisoft says the game is designed to be played solo or with up to four players in co-op mode. In the main mode, there are cinematic cut scenes that will guide you through the story. And while there are dialogue options when you encounter different characters, your choices won't affect the outcome of the mission -- they're just there to help reflect Nomad, Vasily, Fixit and, in my case, Fury's personality. As you might expect, Bernthal's character is featured heavily in the cinematic scenes, so be ready to get threatened throughout by his deep voice and no-chill attitude.

If you don't want to play Breakpoint's main story, there's also going to be a PvP multiplayer mode that will let you play different "high-action" games with friends. I didn't get to check out this mode, but similar to the story, you'll be playing as a Ghost in Auroa, except here the goal will be for you and your teammates to take out other players online, not just the AI.

Fans of Tom Clancy's Ghost Recon, you're going to feel right at home in Breakpoint, although Ubisoft will be hoping that featuring Bernthal will bring new audiences to the series. I know for me the favorite part of Breakpoint was trying to slay the autonomous killing machines created by a tech company called Skell Technology, a powerful ally of Walker and The Wolves. Not only that, but I also enjoyed flying a helicopter and almost landing it on a tree, which tells you everything you need to know about how bad I am at the game. But who knows, maybe I can get better with some practice.

For those of you who can't wait to start playing Ghost Recon Breakpoint, the game will be hitting PlayStation 4, Xbox One and PC on October 4th. That'll be your chance to come face to face with Bernthal, aka Colonel Cole D. Walker.