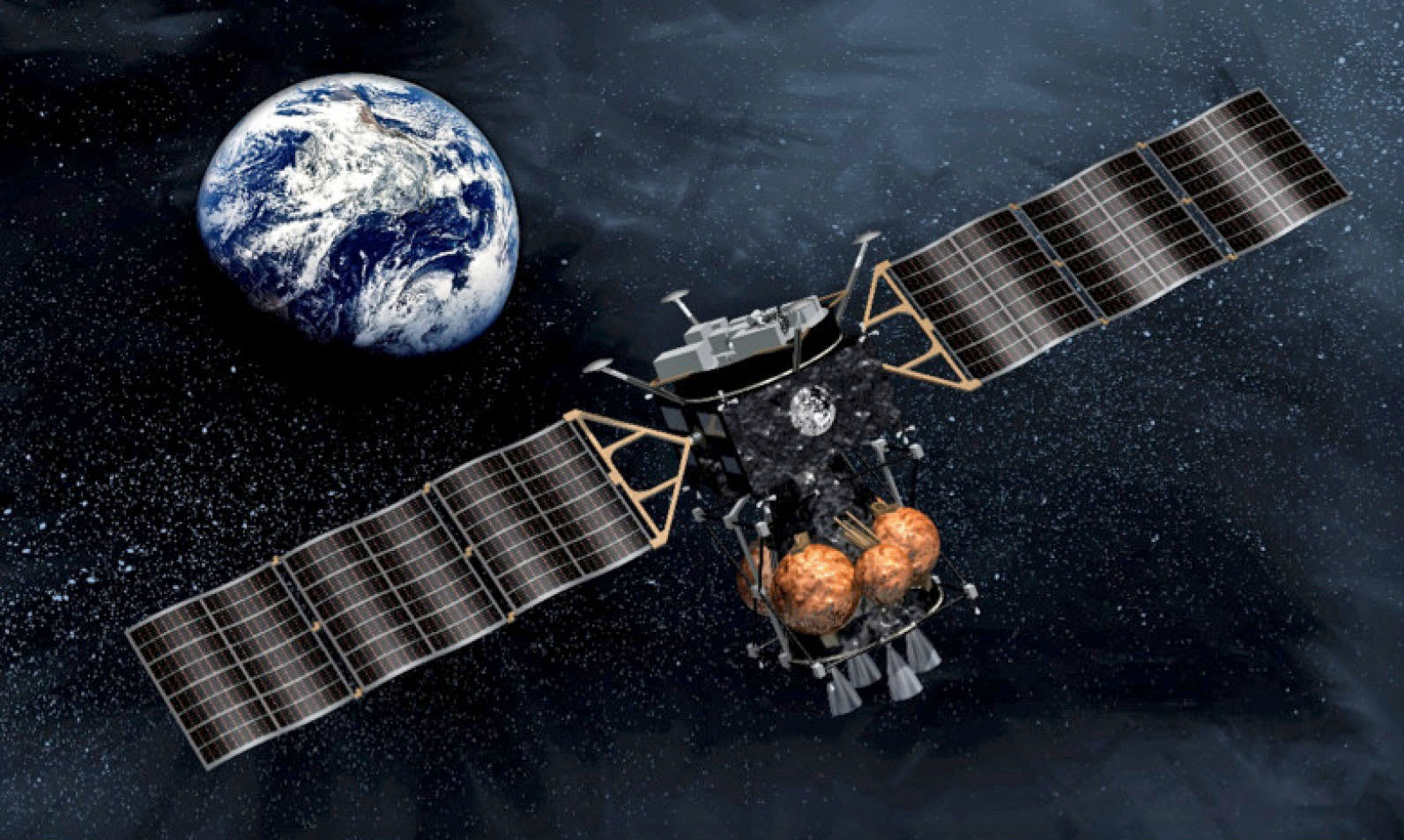 We might be able to study the Martian moons Phobos and Deimos a lot more closely in the coming decade. Japan Aerospace Exploration Agency (JAXA) has teamed up with Germany's and France's space agencies to send a spacecraft with a rover to the red planet's faithful companions. In fact, JAXA has just finalized its agreement to work with the German Aerospace Center (DLR) on the study-phase activities for its Martian Moons eXploration (MMX) mission.

DLR and France's National Centre for Space Studies (CNES) will help JAXA build and study a rover meant to explore one of the moons. That rover will fly strapped to the MMX spacecraft, which will orbit both Phobos and Deimos. According to New Scientist, if all goes according to plan, the rover will become the first one to ever land on a minor body in the solar system. In addition, JAXA's partnership with DLR also gives it the opportunity to conduct experiments using the Bremen Drop Tower in Germany -- a microgravity tower that gives scientists a way to test equipment in weightless conditions.

While JAXA is yet to decide on the rover's final destination, Tim Glotch (a planetary scientist from Stony Brook University in New York) told New Scientist: "My guess is that they would go to Phobos unless there was some kind of spacecraft engineering reason not to, because it's a bigger target and has more gravity." Taking a closer look at the moons will help us figure out where they came from and what their compositions are. Knowing what they're made of could be crucial for future manned missions -- they could, for instance, become a source of water for fuel. That could make it possible to carry less fuel and reach greater distances by using the moons as a fueling station of sorts.

JAXA is hoping to send the MMX mission to space in 2024. Assuming it achieves that target launch date, the spacecraft will enter the Martian orbit in 2025. It will then return to Earth with samples from the moons in tow sometime in 2029.

Via: New Scientist
Source: JAXA
In this article: jaxa, mars, Martian Moons eXploration, MMX, space, tomorrow
All products recommended by Engadget are selected by our editorial team, independent of our parent company. Some of our stories include affiliate links. If you buy something through one of these links, we may earn an affiliate commission.