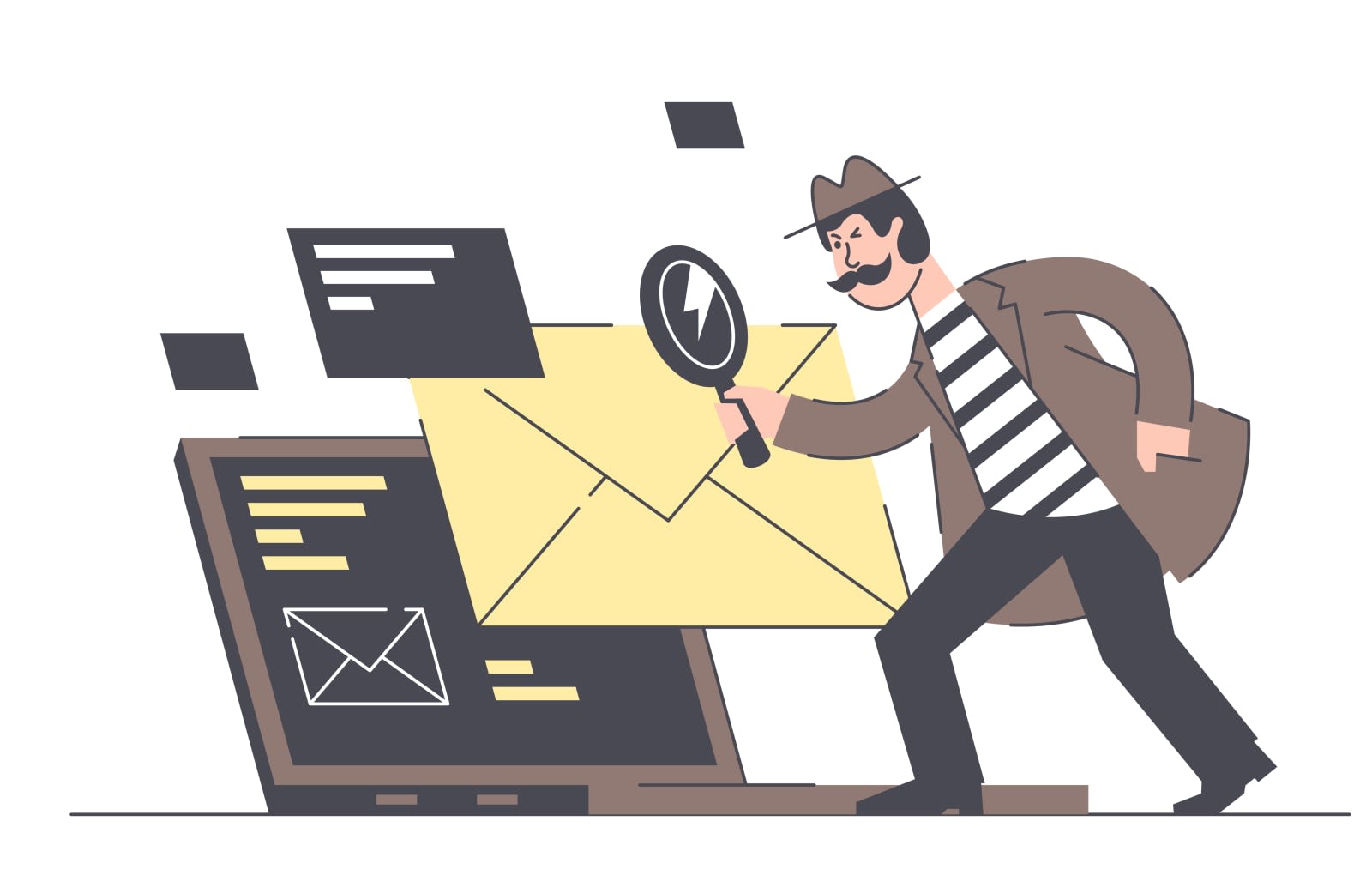 The email app Superhuman was profiled by the New York Times just a week ago as a buzzworthy startup with big names from Silicon Valley lining up to pay $30 per month for its service. Since then, a blog post by Mike Davidson dived into what that money gets users has caused a war of words among many in the tech industry over privacy and communications.

Other than just providing a 'premium' email client that comes with tons of keyboard shortcuts and AI assistant to make reaching Inbox Zero easier, it turned on by default a feature that puts a tracking pixel in each outgoing email. If you opened an email sent by a Superhuman user and viewed the images, then they got a report of when you opened it, how many times you opened it, and even where you were when you read the email.

This revelation has creeped some people out for very good reasons explained by Davidson, so now Superhuman founder and CEO Rahul Vohra explains in a blog post that it's changing the policy.

According to Vohra, "I am so very sorry for how our read status feature made folks feel. We did not imagine the potential for misuse. Now we are learning and changing."

Many supporters of the app/feature pointed out tracking pixels online and in email aren't new, and that many businesses -- like our own The Morning After newsletter -- collect information on their readers. Still, the original configuration of Superhuman seems quite a bit different in the granularity of the information collected, and how unexpected the behavior is. Read receipts are usually visible to the receiver, and don't include location flags without some sort of opt-in. The new Superhuman setup seems to respect this, but we'll see how it's received by the public.

2/ I know I have come under fire for being quiet. I had to take the time to think deeply and from first principles. I hope our community will understand that.

4/ We are making some big changes to @Superhuman. We are:

I've written this in detail there 🙏

Source: Superhuman (Medium)
Coverage: Mike Davidson, New York Times, TechCrunch
In this article: email, internet, location tracking, pixel tracking, privacy, Rahul Vohra, security, Superhuman, tomorrow
All products recommended by Engadget are selected by our editorial team, independent of our parent company. Some of our stories include affiliate links. If you buy something through one of these links, we may earn an affiliate commission.