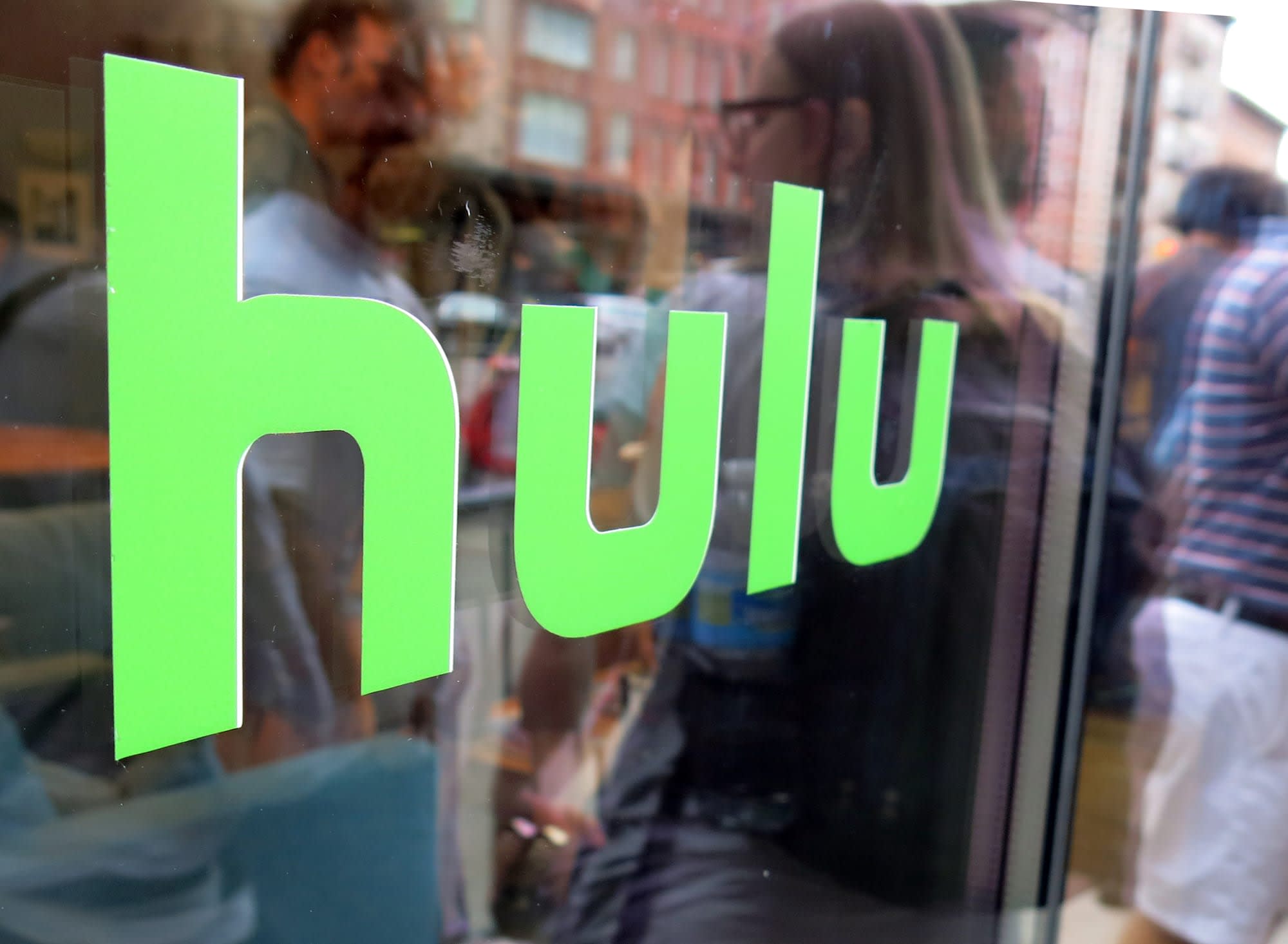 Hulu has launched a new Live Guide showing which live TV shows are available to watch on the streaming service right now and also what's coming up in the next two weeks.

The Live Guide -- which is currently only available on desktop -- works like a traditional TV guide, displaying the times and duration of the shows available on Hulu+ Live TV. The Live TV service lets users stream channels like ABC, Fox, NBC and CNN through the internet as part of their Hulu package. 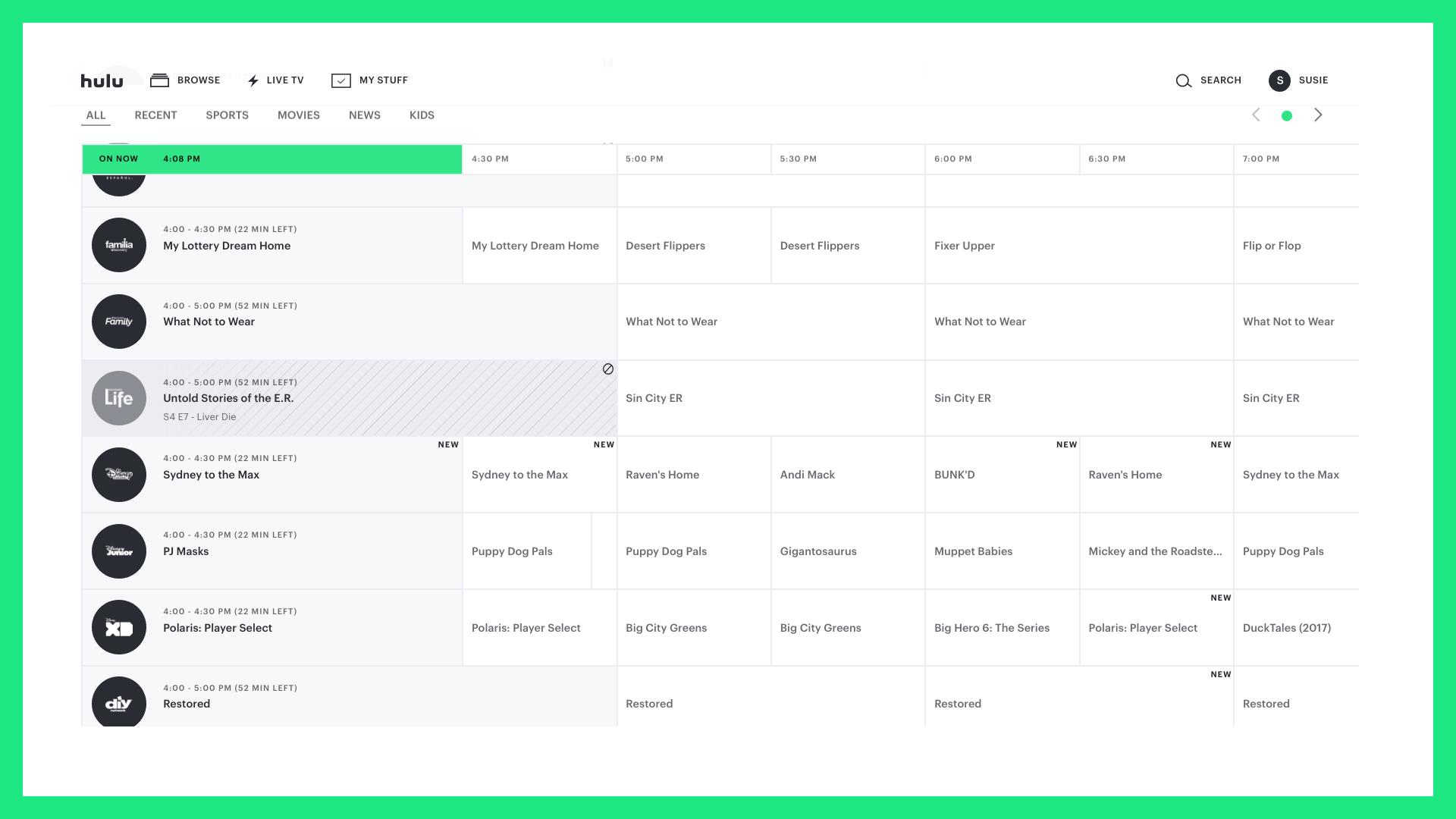 To access the Live TV Guide while watching Hulu on the web, hover over the icon of three lines in the bottom left corner of the player bar. This will show live shows by channel and time, and can be filtered by categories like sports, movies, news or kids. It's "coming soon" to other devices.

There's another Hulu feature rolling out this week as well: 4K streaming is back on fifth-generation or later Apple TVs and Chromecast Ultra devices. 4K streaming was previously available for a small selection of shows on Hulu, but it was dropped last year.

Now, 4K is back, but only for Hulu Originals programs (like The Handmaid's Tale, Harlots and Catch-22). The company has said it intends to expand its library of ultra high-definition content in the future.

Check out the new and improved Live Guide on https://t.co/Liq7Q9pwrU and let us know what you think! Coming soon to more devices...

We have good news! 4K streaming was just re-released today on select devices: https://t.co/5BjUFgexXk. You'll be able to watch any of our Hulu Originals in 4K. We hope this helps! 👍

In this article: 4k, entertainment, Hulu, internet, services, streaming, TV guide
All products recommended by Engadget are selected by our editorial team, independent of our parent company. Some of our stories include affiliate links. If you buy something through one of these links, we may earn an affiliate commission.