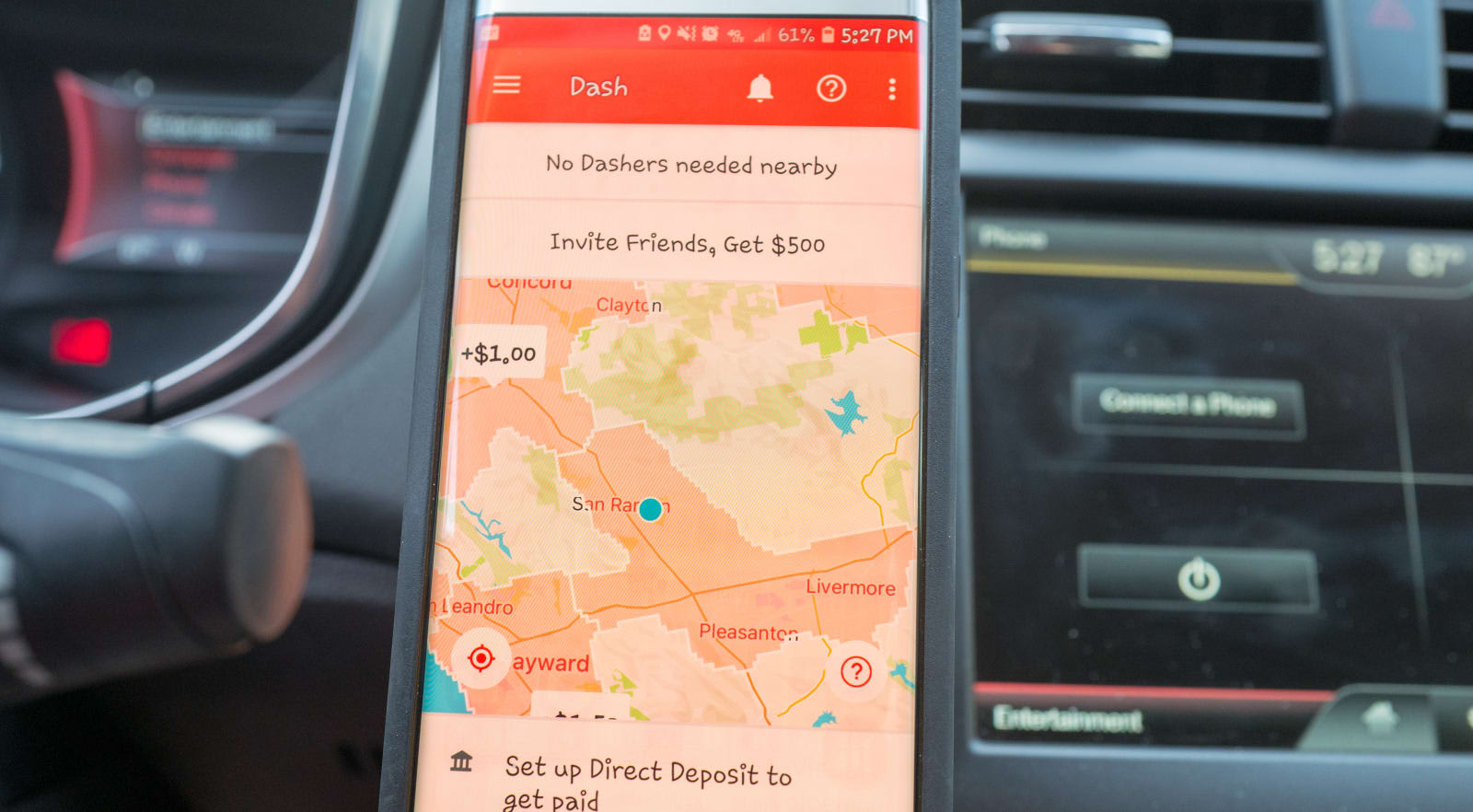 Earlier this year, news reports exposed that not only did DoorDash (and others, like Instacart) sometimes lower its payout to delivery workers when customers tipped, its payment system didn't make clear that this was happening. Last month it changed payouts to show how much of "Dashers" income came from the company vs. tips, but it still used customer tips to account for some of the guaranteed fee it would otherwise pay for a delivery, instead of simply adding them on to an already set rate.

Tonight, after a New York Times reporter gave a first-hand account of what it was like to make food deliveries for DoorDash and UberEats via Bike -- and after UberEats sent an email to customer touting the fact that they know where their tips are going -- DoorDash Tony Xu announced his company will change its policy.

Without getting into specifics, which he said will be announced "in the coming days," Xu tweeted that his company misunderstood "that some customers who *did* tip would feel like their tip did not matter." So now, "the new model will ensure that Dashers' earnings will increase by the exact amount a customer tips on every order." Or, the way you probably thought tips worked.

2/ But it's clear from recent feedback that we didn't strike the right balance. We thought we were doing the right thing by making Dashers whole when a customer left no tip. What we missed was that some customers who *did* tip would feel like their tip did not matter.

4/ Going forward, we're changing our model - the new model will ensure that Dashers' earnings will increase by the exact amount a customer tips on every order. We'll have specific details in the coming days.

Source: Tony Xu (Twitter)
Coverage: New York Times
In this article: business, doordash, gig economy, thebuyersguide, tipping, tips
All products recommended by Engadget are selected by our editorial team, independent of our parent company. Some of our stories include affiliate links. If you buy something through one of these links, we may earn an affiliate commission.