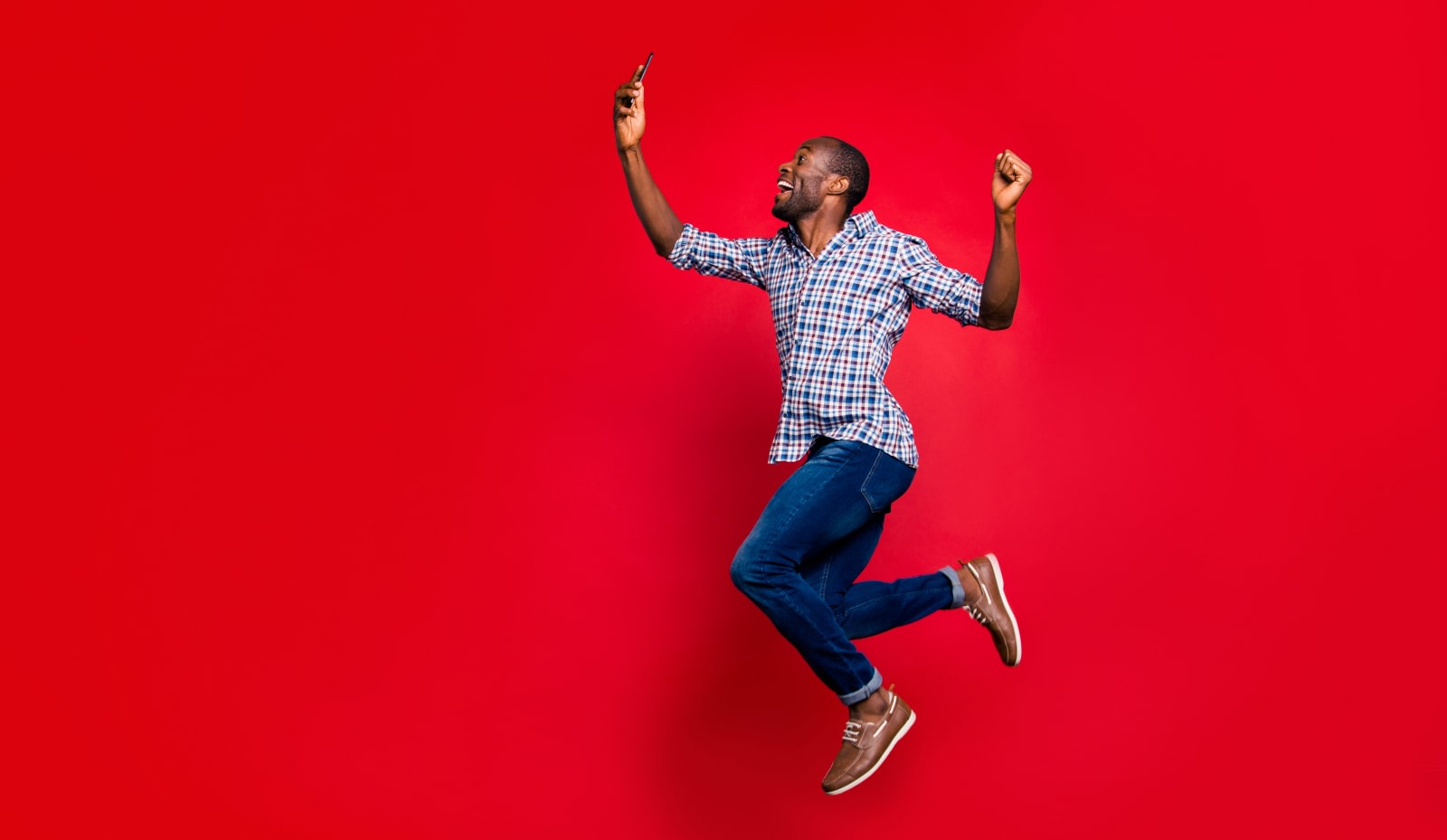 Our phones contain a disturbing amount of information about us. While calls, messages, app usage and location logs have all been used to profile users, phone accelerometers contain key information, too. Researchers from the Royal Melbourne Institute of Technology (RMIT) University used the tiny sensors that track phone movement for things like step-counting to predict five key personality traits.

In a paper published by the IEEE Computer Society, the researchers say how quickly, how far and when we walk -- and if we pick up our phones during the night -- reveals telling patterns. By correlating physical activity to personality traits, the team determined that "agreeable" people have random activity patterns and are busier on weekends and weekday evenings. Sensitive females apparently check their phones regularly and well into the night, but sensitive males do the opposite. And more inventive and curious people make and receive fewer phone calls compared to others.

The researchers say this data could be used to better inform social media friend recommendations, online dating matches and targeted advertising. They also suggest it might help us better understand ourselves -- you can decide how depressing that sentiment is. There are some holes in the study, like the fact that it only sampled 52 people. It's also based on personality surveys, and people tend to be pretty bad at answering questions about themselves. The researchers plan to replicate the study in Australia to confirm their theories. Regardless of the outcome, you can be sure companies will use accelerometers to gather user data in one way or another.

Source: Royal Melbourne Institute of Technology University, IEEE Computer Society
In this article: accelerometer, australia, cellphone, data, gear, medicine, mobile, patterns, personality, personality traits, research, rmit university, study, survey, targeted advertising, tomorrow, tracking, wearables
All products recommended by Engadget are selected by our editorial team, independent of our parent company. Some of our stories include affiliate links. If you buy something through one of these links, we may earn an affiliate commission.