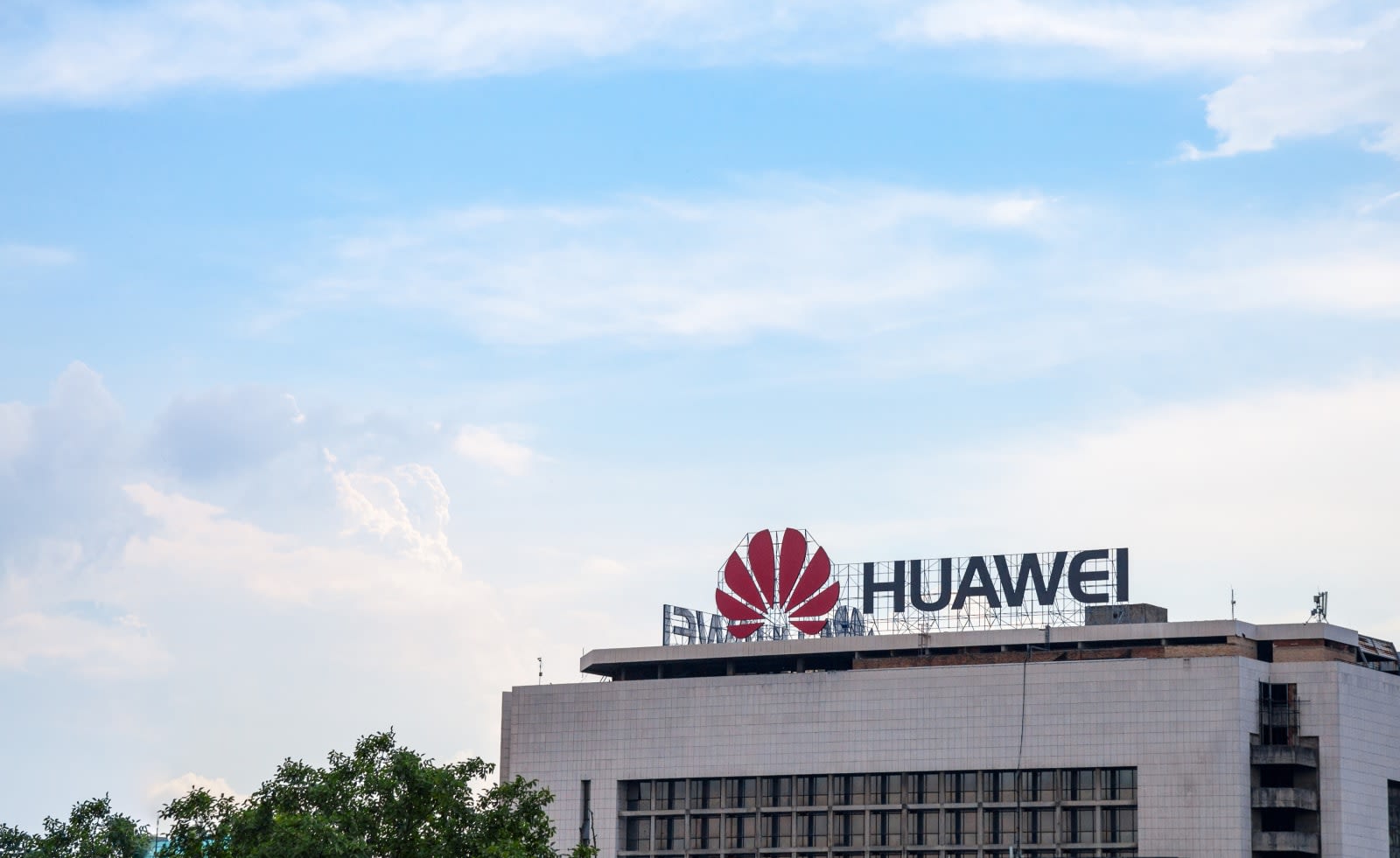 Before the Trump administration declared a 'national emergency' effectively banning Huawei, Google and Huawei were reportedly months away from launching a Huawei-branded smart speaker. The companies allegedly planned to reveal the speaker at a trade show in Berlin this September and to sell it online in the US. But progress came to a halt when the Trump administration blacklisted Huawei, sources told The Information.

The two companies supposedly spent at least a year working on the speaker, which would have been powered by Google Assistant. And according to The Information, they also discussed how to make Huawei phones compatible with Android Auto.

It's not entirely surprising that Google and Huawei were working on the speaker, as they've partnered closely in the past. But the fact that the plans fell through shows that the Trump administration's blacklisting had real consequences for Huawei's product line. While President Trump and Chinese President Xi Jingping may have reached a truce that could remove some restrictions on Huawei technology, the business relationships could be permanently altered.

Source: The Information
In this article: ban, blacklist, business, gadgetry, gadgets, gear, google, google assistant, huawei, politics, smart speaker, trade, trade war, Trump Administration
All products recommended by Engadget are selected by our editorial team, independent of our parent company. Some of our stories include affiliate links. If you buy something through one of these links, we may earn an affiliate commission.