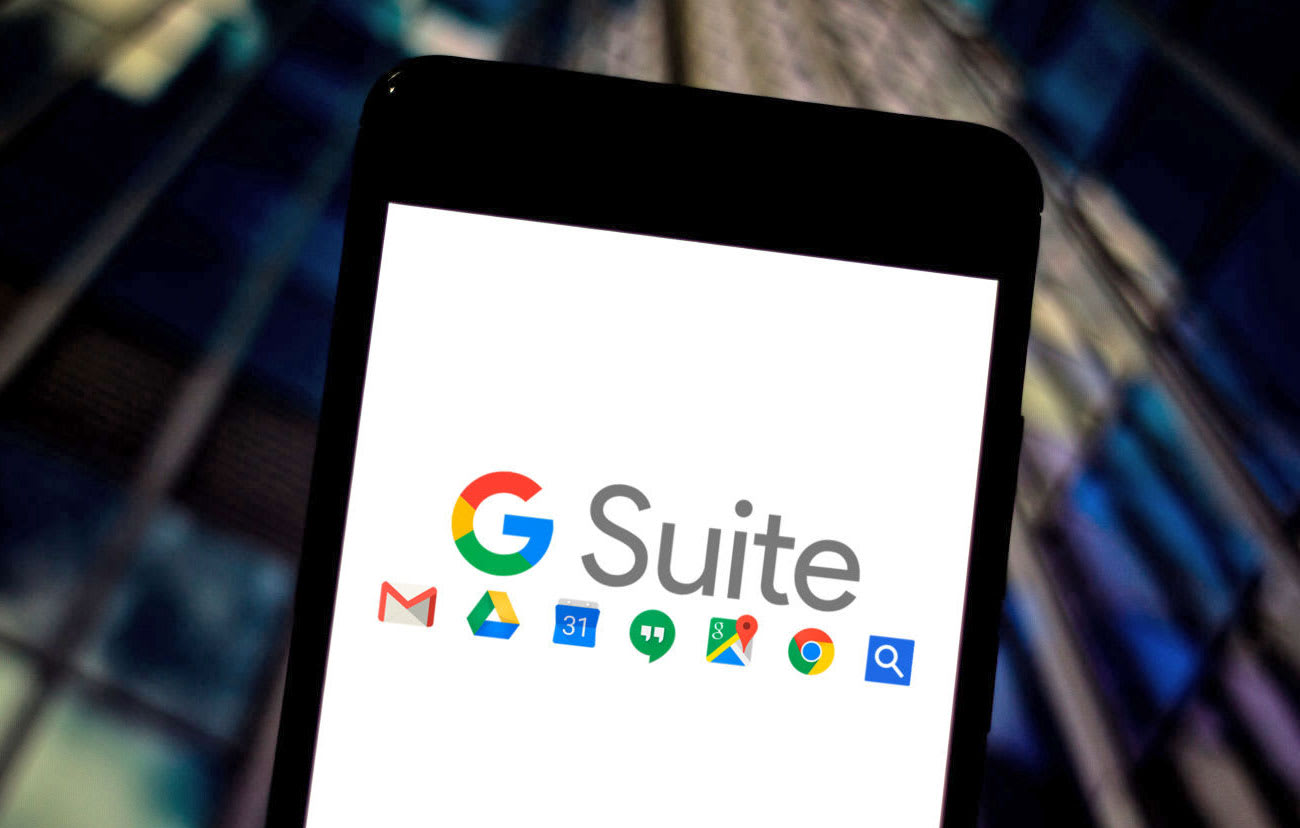 Google is levelling up its security for businesses. The company unveiled a host of new protections for its G Suite, Google Cloud Platform (GCP) and Cloud Identity customers at the Next Tokyo summit. G Suite Enterprise admins can choose to enroll high-risk employees in an advanced protection program, automatically receive anomalous activity alerts and enable one-click access to additional apps.

A version of the Advanced Protection Program it launched two years ago is now available to G Suite business clients who are high-risk for a targeted online attack, such as IT administrators, CEOs and those who work in security-sensitive roles in finance and government. To protect against phishing or account takeovers, the program would enforce the use of compatible two-factor authentication hardware keys like Google's own Titan. Admins are even able to automatically block access to third-party apps that the company doesn't trust.

Google has also made improvements to its G Suite security and alert center for admins, which it launched in beta back in April. The new alert center is now equipped with machine learning models that detect security risks such as unusual external file sharing or download behavior. Admins can now receive alerts of such "anomalous activity" in the G Suite alert center. It will also roll out support for password vaulted apps through Cloud Identity over the next few days.

Titan Security Keys, which only have been available in the US since last fall, are available starting today in Japan, Canada, France and the UK. The wireless Bluetooth-enabled key in the package has drawn criticism from the security community over safety concerns. Google recalled some of its Titan Security Keys earlier this year due to a minor security flaw.

Security concerns are a major reason why Google's productivity platform isn't quite taking off with bigger businesses, who tend to stick with Microsoft Office for that very reason. Earlier this year, the company launched several new security tools for G Suite clients, including a beta launch of advanced protection. By making this latest set of tools widely available, Google hopes to prove it takes the security of such high-profile clients seriously.

Source: Google, Google Security Blog
In this article: g suite, g suite enterprise, google, internet, malware, security, titan security keys
All products recommended by Engadget are selected by our editorial team, independent of our parent company. Some of our stories include affiliate links. If you buy something through one of these links, we may earn an affiliate commission.