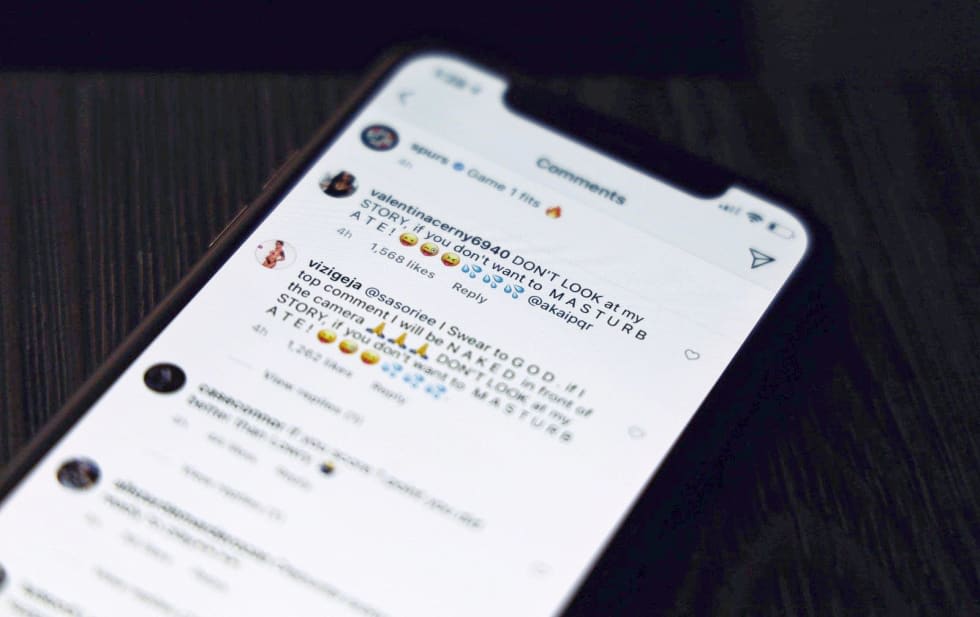 Today's big news will be the Galaxy Note 10, so tune in to our liveblog from Samsung's event at 4PM ET to get all the details. Until then, we're digging into Disney's bundle for cord-cutters, the Apple credit card and Instagram's big problem.

Review summary: It's fast.The Ferrari 812 Superfast is exactly what it sounds like 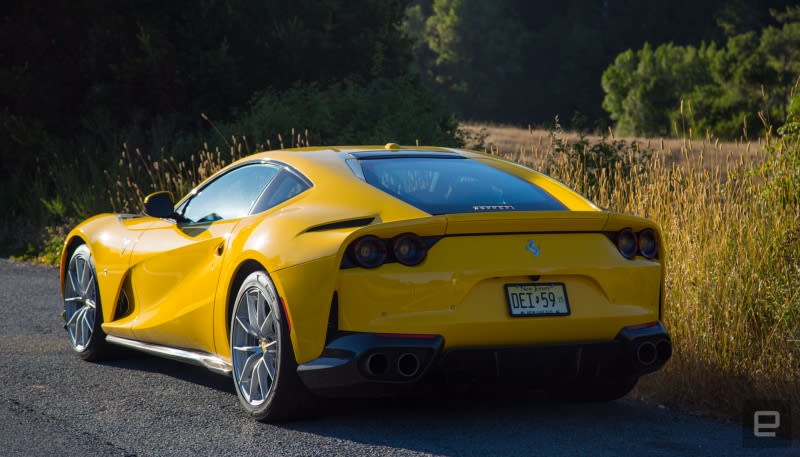 It looks like a Ferrari, behaves like one and definitely sounds like one. Roberto Baldwin says the Ferrari 812 Superfast lives up to its name and the hype, with a mix of raw power and tech. Like most supercars, the infotainment system is lacking, and it's going to cost more than a house to purchase. But you knew that already.

The transcendental game is $7.99 in the App Store.PS3 hit 'Journey' unexpectedly arrives on iOS 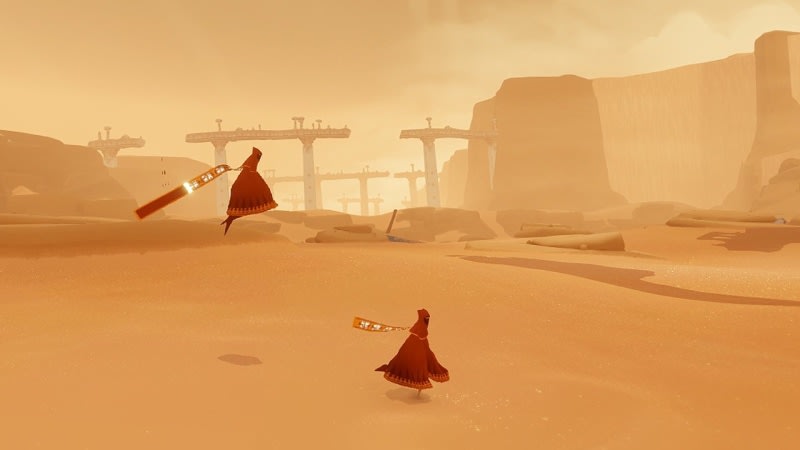 The critically acclaimed Journey has suddenly appeared on iOS, and I can't complain. The game has kept cooperative stranger play in tact as you make your way through a rolling landscape, avoiding threats and collecting iconography to, well, make your scarf longer. I'm underselling what is a rather miraculous game -- and now even more people can experience it. 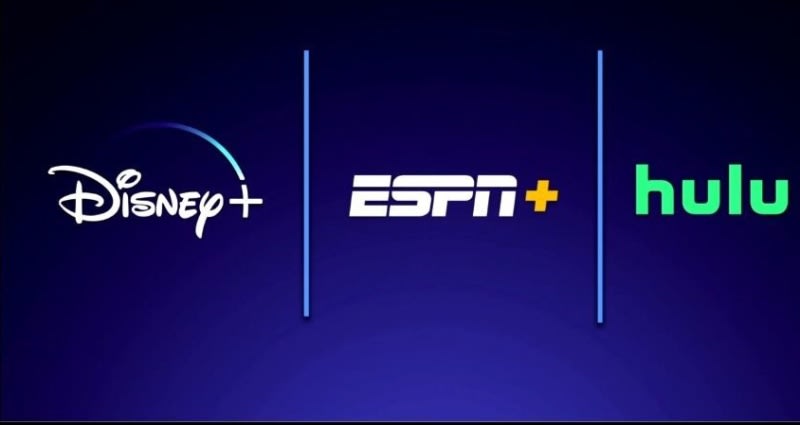 When Disney+ launches on November 12th, you can sign up and start streaming all of the Disney, Fox, Pixar, Marvel and National Geographic content you can stand for $6.99 per month or $69.99 a year. However, the company's bigger hook is a bundle plan that throws in Hulu (with ads) and ESPN+ streaming for $12.99 -- $5 less than their price individually. 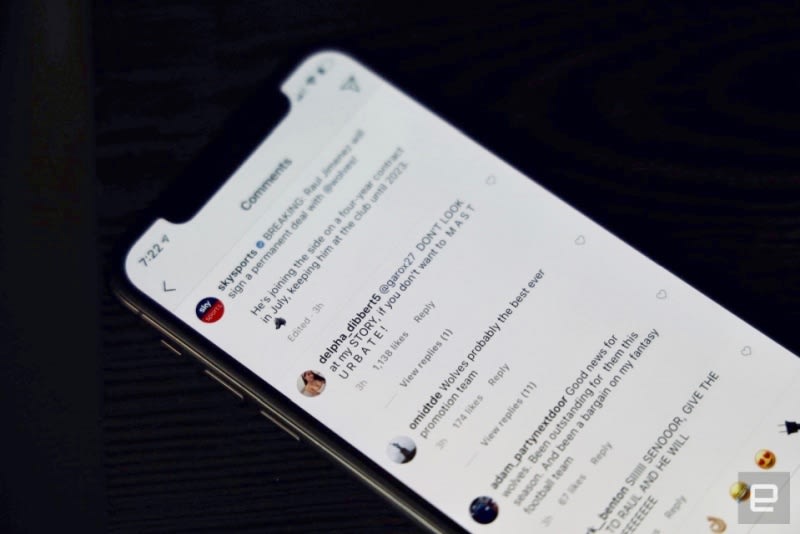 Facebook says it is fully aware of spam/porn bots on Instagram, noting that it is investing more in research to better understand how these bad actors are evading its systems. And yet one look at the comments on a popular post or account shows how much work it has left to do.

Who doesn't love dying to a robot with 10 missiles and 1,000 health?Giant mechs are destroying 'Fortnite' 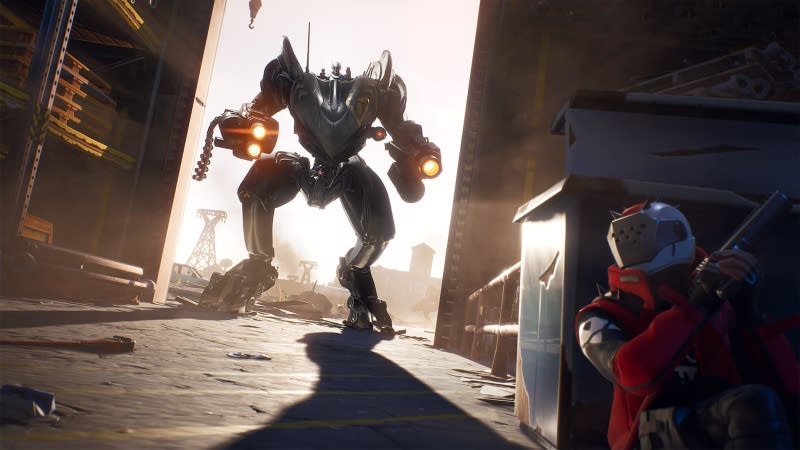 When Fortnite's Season X kicked off last week, Epic Games brought back some well-loved locations, as well as introducing the B.R.U.T.E. mech. Normally, the arrival of new vehicles is welcomed, but in the five days they've been in the battle royale shooter, they've left gamers frustrated and angry. You see, not only does a B.R.U.T.E. have 1,000 health -- roughly five times the maximum health and shield of regular players -- it also has incredible movement abilities, which can close gaps of hundreds of in-game meters in a few seconds. If the rockets don't get you, the mech's stomp ability will. The mech is overpowered and ruining the game for high-level players. 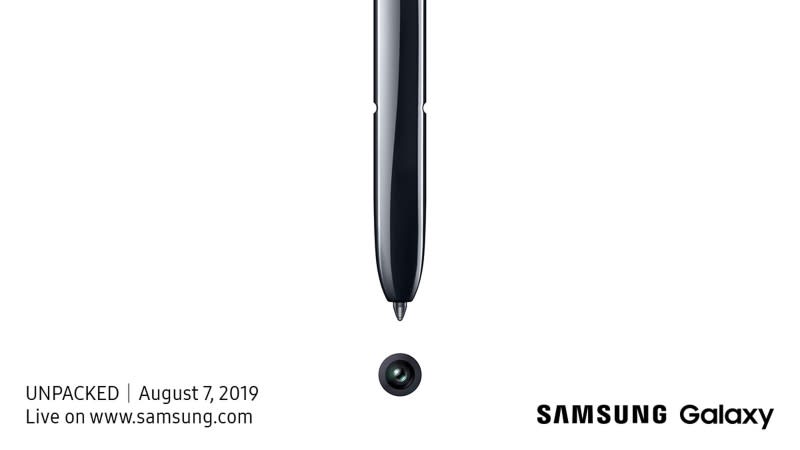 We'll meet the Galaxy Note 10 at Samsung's launch event later today, but the company has already unveiled a chip that will be inside it. The Exynos 9825 is the first smartphone chip built using 7-nanometer EUV (extreme ultraviolet) silicon manufacturing, which is supposed to increase both power and energy efficiency.

On Tuesday evening, many Xbox One players couldn't launch games or apps.Xbox Live outage locks players out of their games for nearly nine hours 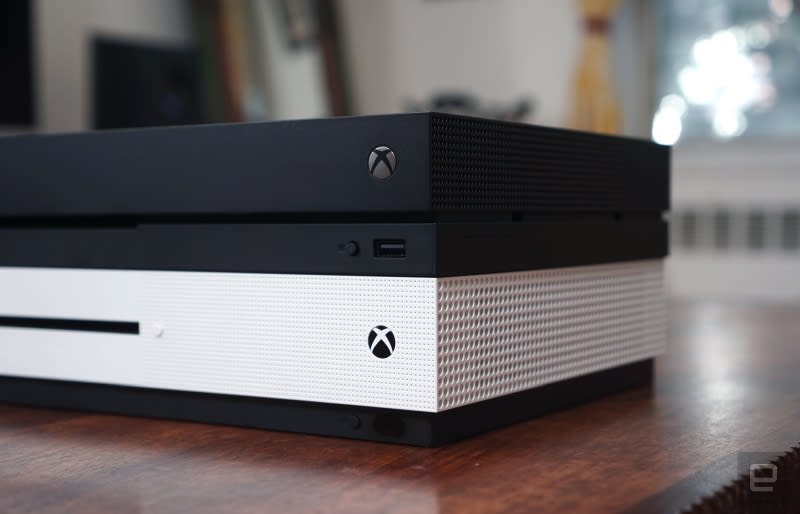 A tutorial for every tap.Apple Card begins its rollout: Here's how it works 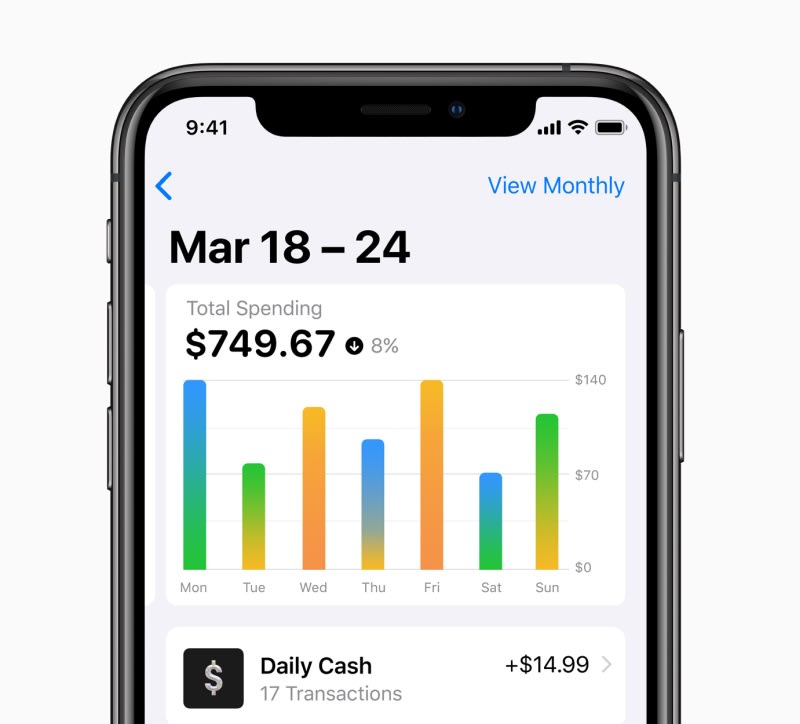 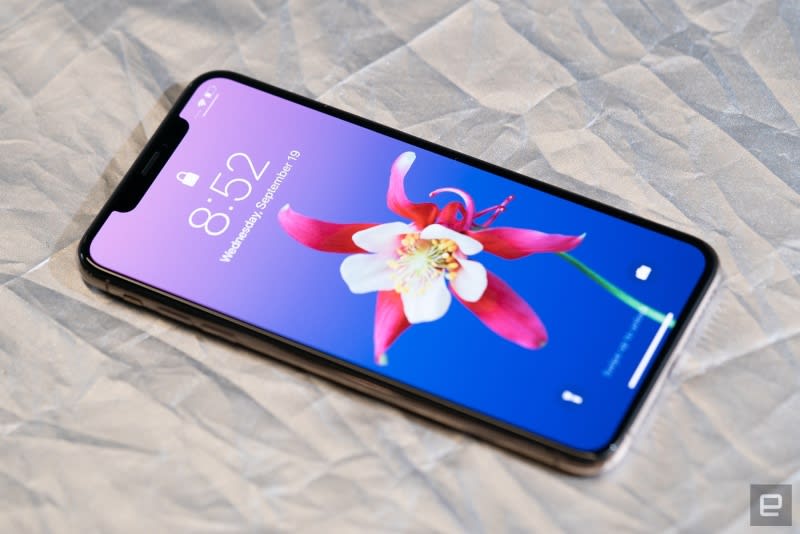 Apple plans to offer security researchers special iPhones and finally launch a bug bounty program for Mac, according to a Forbes report. Cupertino will reportedly announce those security measures at the Black Hat security conference in Las Vegas later this week in an effort to strengthen its flawed bug bounty program -- and security.

These iPhones won't be as locked down as the consumer version, and they apparently won't be as open as the ones reserved for the company's employees. But they might give researchers a way to look at the device more closely and the ability to inspect parts of the OS or specific components, such as the memory, to look for vulnerabilities.

In this article: av, entertainment, gadgetry, gadgets, gaming, gear, internet, mobile, services, themorningafter, transportation
All products recommended by Engadget are selected by our editorial team, independent of our parent company. Some of our stories include affiliate links. If you buy something through one of these links, we may earn an affiliate commission.