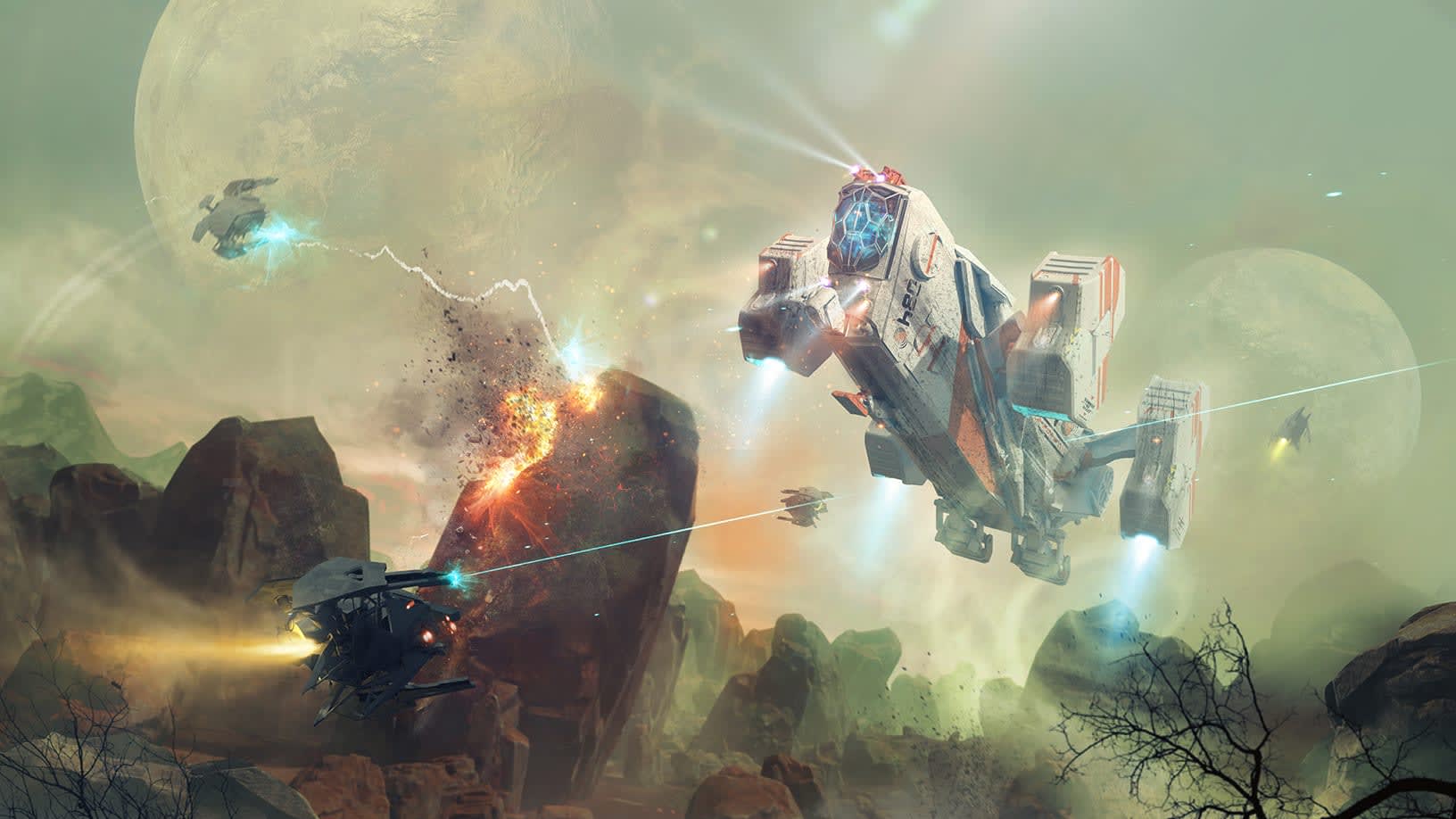 Apple has been pretty quiet about Apple Arcade, the curated gaming subscription service coming this fall. But a few new details are emerging. 9to5Mac reported that a promotional message in one of the APIs used by the app priced the service at $5 a month. The company hasn't officially announced the price for its "Netflix for Games" service, so that price tag could change. Apple declined to comment after Engadget reached out today for confirmation of the news.

The company is expected to roll out Apple Arcade on September 10, during its release event for the new iPhone. The basic idea behind the service is that users will pay a flat monthly rate to play as many participating games as they want. Each subscription will also include access for up to six family members. Players will be able to access Arcade on the iPhone, iPad, Mac and Apple TV, so both desktop and mobile games will be included.

The service is expected to include over 100 games, including titles that are new and completely exclusive to Apple. After looking at the early access program, 9to5Mac reported that a mix of games were available to download from the store, most of which were still in-development builds.

It's likely we'll have to wait until next month to learn more about what Apple Arcade holds in store. But if the $5 price tag is correct, it's a reasonable price for a gaming service, not to mention cheaper than the $10 per month cost of services like Apple News+ and Apple Music.

Source: 9to5Mac
In this article: apple, apple arcade, gadgetry, gadgets, gaming, gaming subscription, internet, iphone, mobile, thebuyersguide
All products recommended by Engadget are selected by our editorial team, independent of our parent company. Some of our stories include affiliate links. If you buy something through one of these links, we may earn an affiliate commission.