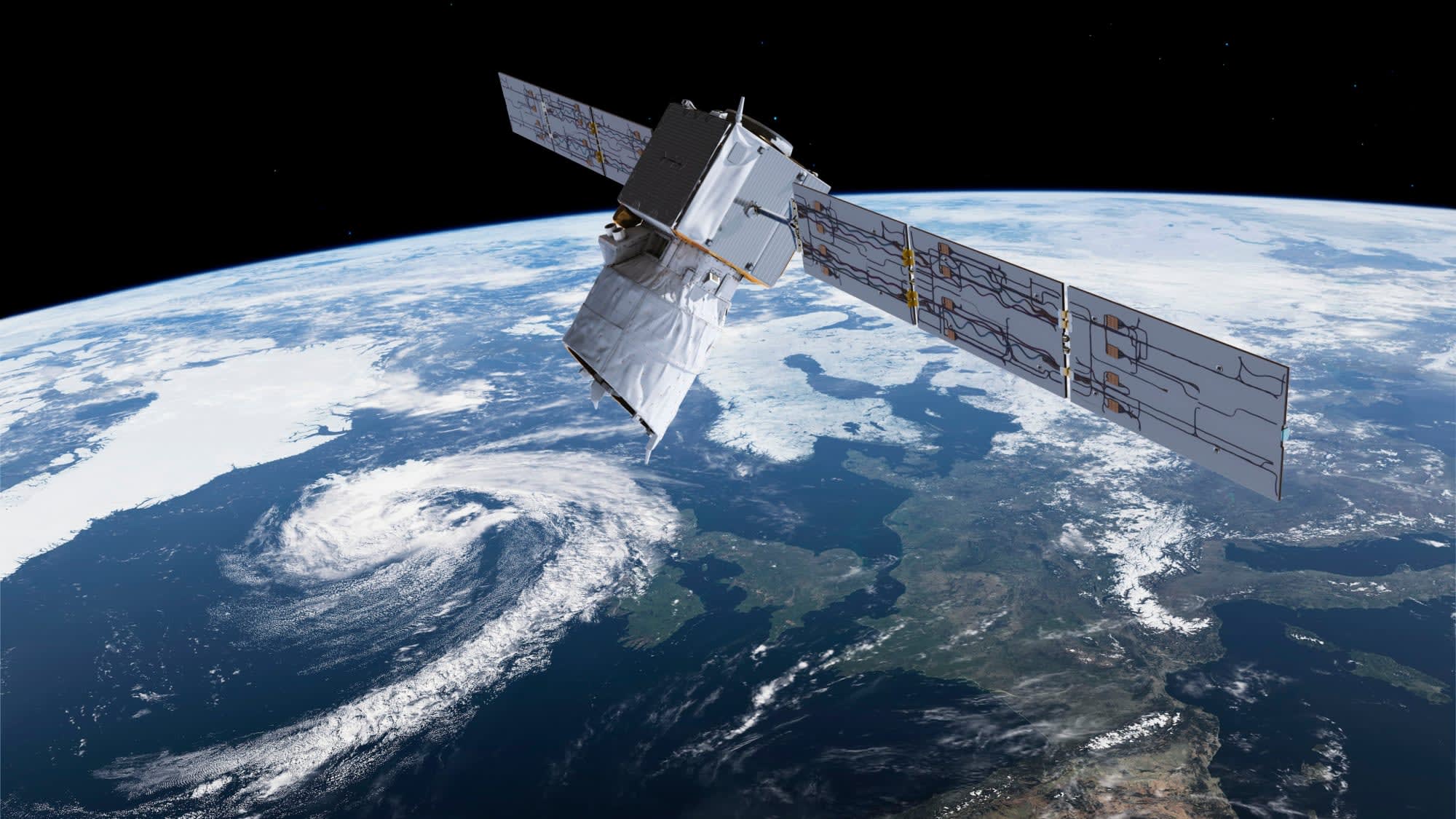 There's a high-stakes traffic issue in the space around our planet. The European Space Agency's Aeolus Earth observation satellite had to perform a maneuver to prevent collision with SpaceX's Starlink satellite 44.

ESA experts calculated there was a 1 in 1,000 chance of a collision between the two satellites occurring, as reported by Forbes. That's a slim chance, but it was enough for the ESA to decide to intervene.

"We informed SpaceX, who replied and said that they do not plan to take action," Holger Krag, head of the Space Debris Office at ESA, told Forbes. The SpaceX satellites should have automated collision avoidance systems, but this system was not used and it's not clear why.

Instead, ESA's Aeolus satellite fired its thrusters to move away from the area, half an orbit before the potential collision would have occurred. In the future, the ESA plans to automate the process of satellite collision avoidance using AI. For now though, the engineers there perform the adjustments manually.

The ESA satellite occupied this particular region of space nine months before the Starlink satellite arrived. However, there are no laws about space traffic and what regions satellites can occupy. This incident highlights the need for an organized international approach to space traffic.

"We are not upset by them saying [they wouldn't move]," Krag also told Forbes. "My concern is how often will we have such events in the future? These are just two satellites. Now they will add several thousand, and they will also be disposed and end up at various altitudes. And there's no rule or law on how to react, it's all goodwill."

This is not the time the Starlink project has been in the news. Previously, astronomers complained that the launching of the satellites caused problems for telescopes. The satellites' solar panels made them extra reflective and bright in the sky, though this was lessened once they were oriented correctly.

SpaceX also lost control of three of its Starlink satellites during the first month after launch. While these few satellites likely burned up in the atmosphere, the failure rate raised concerns about future expansions of the project. If SpaceX does launch its planned 12,000 satellites for the Starlink project, the number of lost satellites could cause problems with space debris.

Update: 09/03/19 1:19pm ET: SpaceX has issued a statement clearing up its correspondence with SpaceX:

"Our Starlink team last exchanged an email with the Aeolus operations team on August 28, when the probability of collision was only in the 2.2e-5 range (or 1 in 50k), well below the 1e-4 (or 1 in 10k) industry standard threshold and 75 times lower than the final estimate. At that point, both SpaceX and ESA determined a maneuver was not necessary. Then, the U.S. Air Force's updates showed the probability increased to 1.69e-3 (or more than 1 in 10k) but a bug in our on-call paging system prevented the Starlink operator from seeing the follow on correspondence on this probability increase – SpaceX is still investigating the issue and will implement corrective actions. However, had the Starlink operator seen the correspondence, we would have coordinated with ESA to determine best approach with their continuing with their maneuver or our performing a maneuver."

Via: Forbes
Source: ESA
In this article: collision, esa, satellite, space, spacex, starlink, tomorrow
All products recommended by Engadget are selected by our editorial team, independent of our parent company. Some of our stories include affiliate links. If you buy something through one of these links, we may earn an affiliate commission.