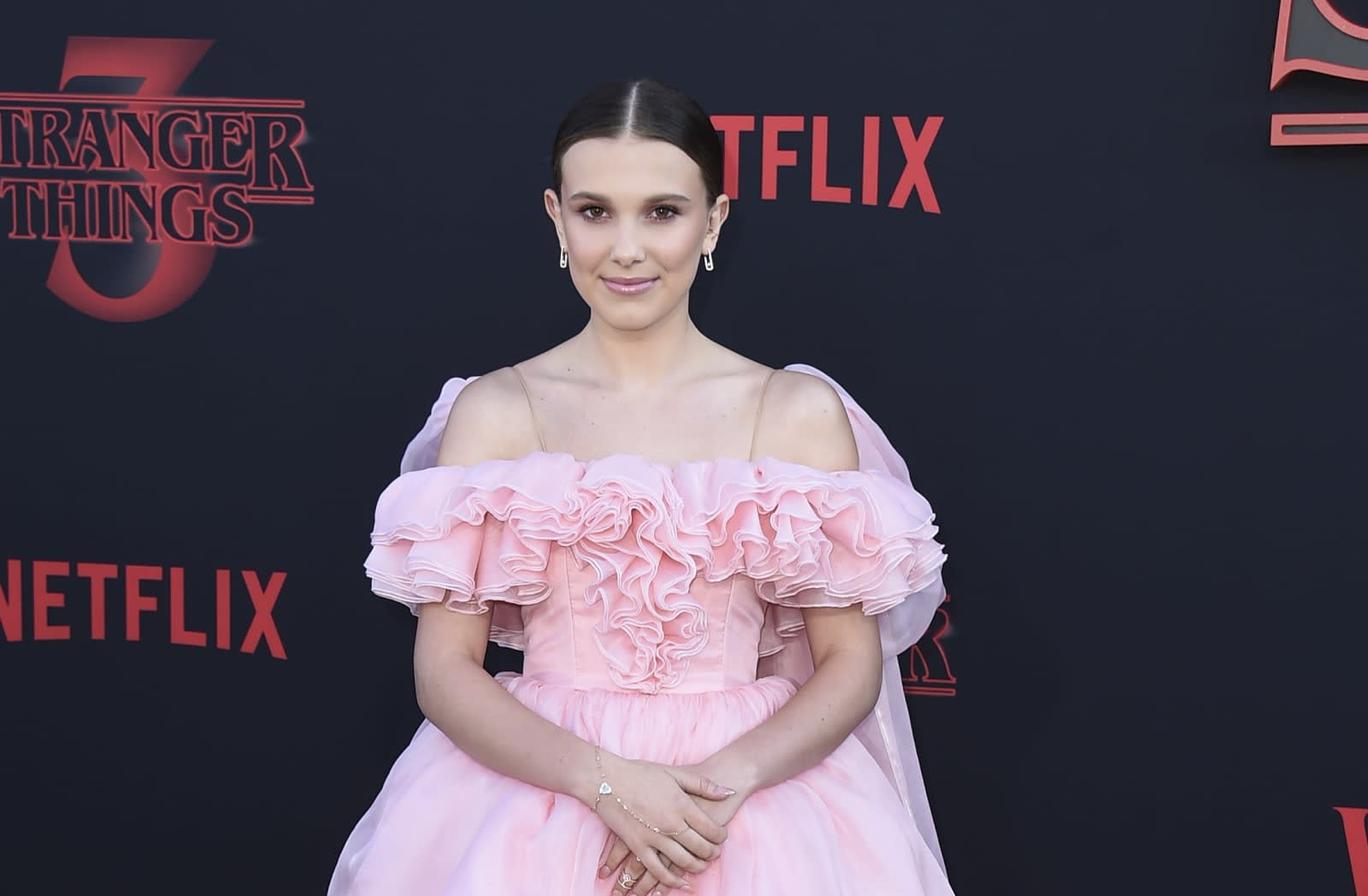 Stranger Things star Millie Bobby Brown and her sister, Paige Brown, have a new project underway at Netflix. The streaming service announced today that it is developing A Time Lost, a feature film based on an original story written by the sisters. The story is about a feud between two Long Island families that comes to a head when one of the daughters is diagnosed with cancer.

"We are so grateful to Netflix for their confidence in us and this beautiful story, which we have spent years writing and developing. It's about friendship, family and overcoming obstacles when it feels like the world is pushing you down. It's been a labor of love, literally," Millie Bobby Brown and Paige Brown said in a joint statement.

Brown has played Eleven in the Netflix series Stranger Things since the series first premiered in 2016. The show earned the 15-year old English actress a Primetime Emmy nomination and some big-screen acting opportunities. She starred in 2019's Godzilla: King of Monsters and is slated to star in Godzilla vs. Kong and Enola Holmes.

Source: Netflix
In this article: av, entertainment, millie bobby brown, netflix, stranger things
All products recommended by Engadget are selected by our editorial team, independent of our parent company. Some of our stories include affiliate links. If you buy something through one of these links, we may earn an affiliate commission.