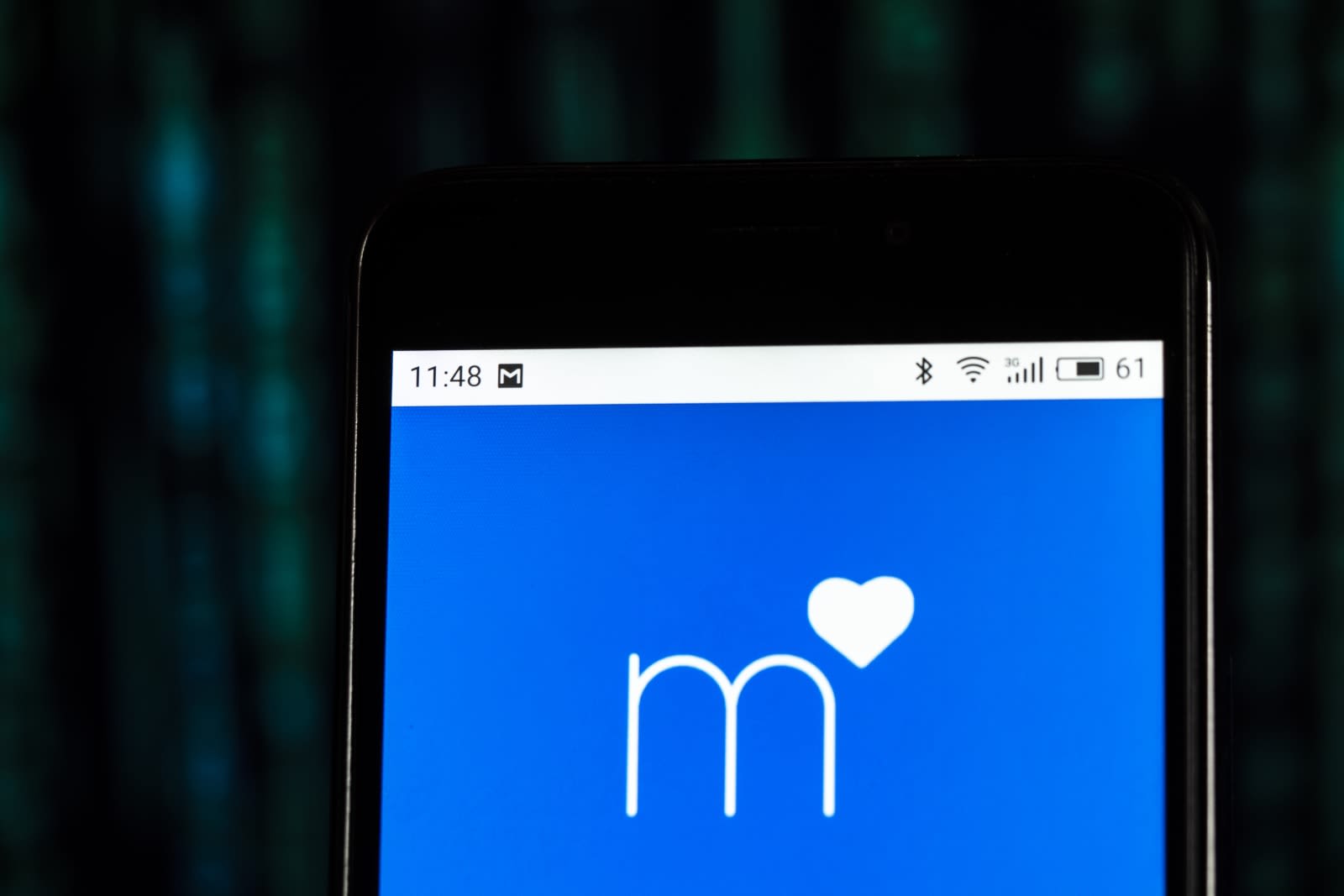 If you've ever been irked by dating service ads claiming that someone was pining for your affection, you're not alone. The FTC has sued Match Group for allegedly using fake love interest email ads to goad customers into paying for Match.com subscriptions until May 2018. "Millions" of the accounts generating the ads had already been labeled as likely frauds, the Commission said, but they were still used to generate "you caught their eye" ads for free users -- you might pay for a subscription only to find the bogus courtier deleted. Match's own studies showed that nearly 500,000 people signed up within a day of receiving one of these ads, according to the FTC.

The FTC also accused Match of failing to properly disclose the hoops dateless users need to jump through to qualify for a free six-month subscription. Match also didn't provide a simple way to cancel, officials said, and those that disputed charges through their banks found themselves banned.

As you might guess, Match disagreed with the FTC's claims. In a statement, it said the agency "misrepresented" company emails and used "cherry-picked data" to make its assertions. Instead, the emails were the results of bots, spam and other perpetrators.

Whether or not that argument flies is another matter. The FTC's argument isn't so much that Match sent the messages intentionally as that it had different standards for spam based on whether or not you were a paid user. If regulators can show that Match was knowingly letting spammers slide, the company might be in just as much trouble as if it had sent those emails on purpose.

Via: Wall Street Journal
Source: FTC
In this article: ads, advertising, dating, ftc, gear, internet, lawsuit, match, match group, match.com, politics, regulation
All products recommended by Engadget are selected by our editorial team, independent of our parent company. Some of our stories include affiliate links. If you buy something through one of these links, we may earn an affiliate commission.