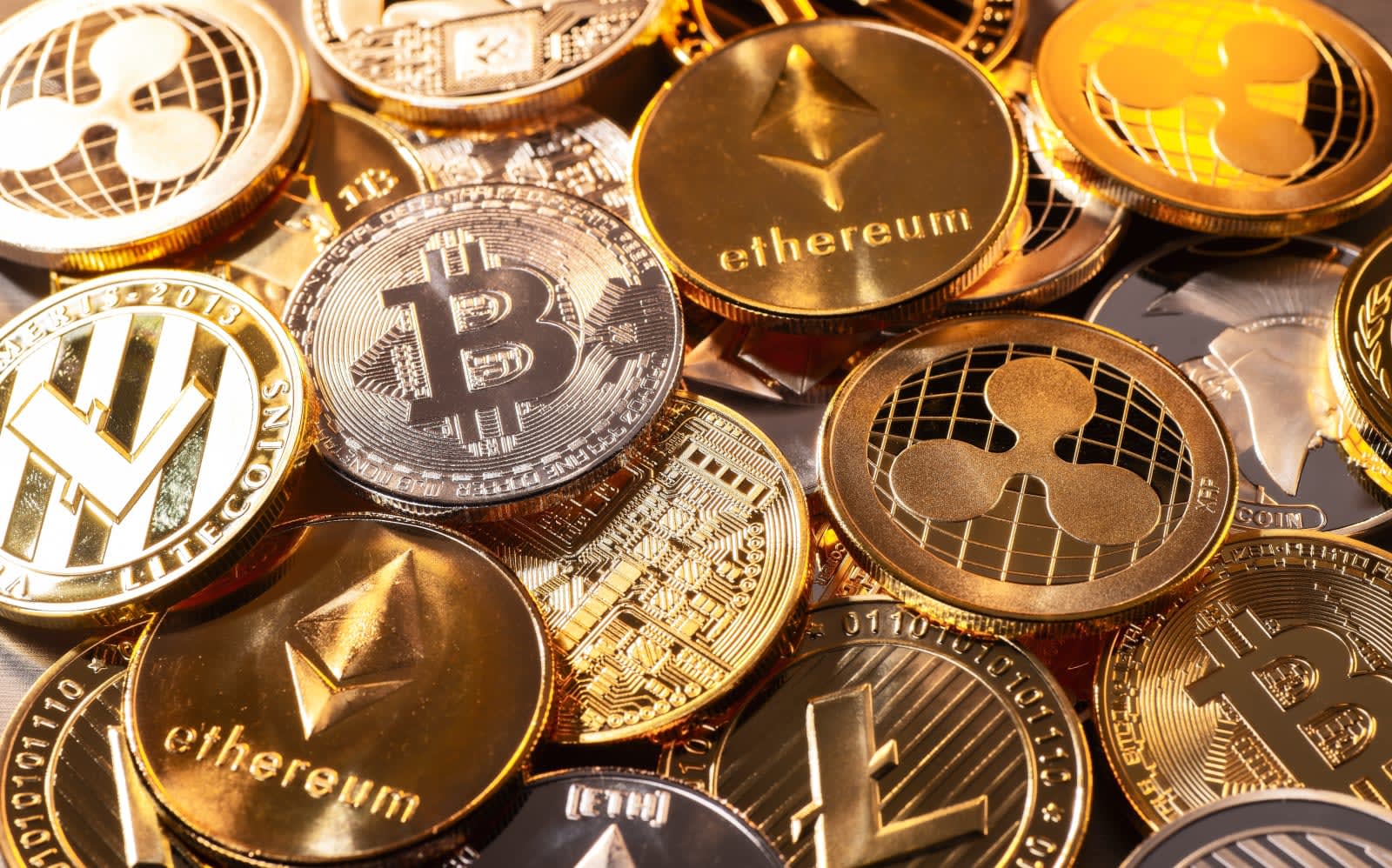 A UK police force auctioned off more than £240,000 of cryptocurrency that they confiscated from the teenage hacker behind the 2015 TalkTalk breach. In April 2018, police discovered that Elliott Gunton was stealing personal data in exchange for hundreds of thousands of pounds in cryptocurrency. According to BBC, he admitted to five charges, including computer misuse and money laundering. He was sentenced to 20 months jail time and ordered to pay back £407,359. Apparently he was also sitting on a pretty large stash of cryptocurrency.

This is believed to be the first auction of this kind by UK police. The money raised will go toward fighting crime. It's also meant to show that there's no place to hide criminal assets, one officer said.

This isn't Gunton's first run-in with the law. He played a key role in the 2015 TalkTalk breach that leaked 156,959 customers' personal details. In 2016, he was sentenced to a 12-month youth rehabilitation order. As The Guardian reported at the time, that sentence was meant to "draw him from the lonely confines of a bedroom and that lonely world of computing to a family where his knowledge and skills could be put to good use and to project that out to the wider world."

In 2016, Gunton said he wasn't trying to profit from the TalkTalk breach. He was just "showing off." Apparently, he didn't learn his lesson the first time and moved on to full-blown money laundering.

Source: BBC
In this article: auction, crime, Cryptocurrency, CyberCrime, elliott gunton, hacker, internet, money laundering, police, security, talktalk, tomorrow, uk
All products recommended by Engadget are selected by our editorial team, independent of our parent company. Some of our stories include affiliate links. If you buy something through one of these links, we may earn an affiliate commission.