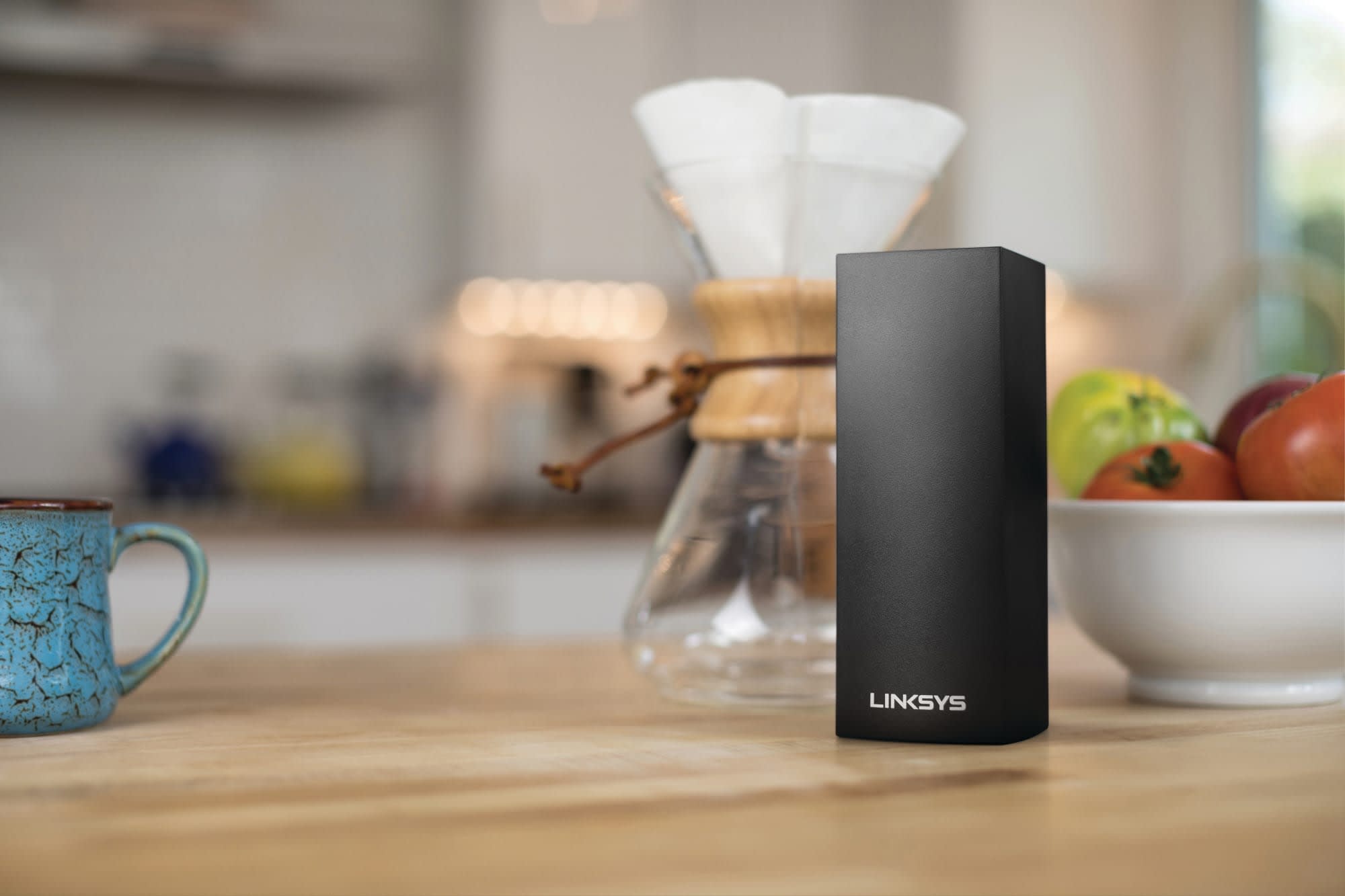 If you want to improve your home security but would rather not add cameras or sensors to your living space, you could try using your router instead. Linksys has introduced a new motion sensing subscription service, Linksys Aware, which uses data from Velop mesh routers to monitor a home through WiFi signals.

The service detects motion in the house and sends alerts to users' smartphones via the Linksys app. These alerts can be turned off or snoozed when users don't want to be disturbed, and it's also possible to calibrate the sensitivity of the motion detection for particular homes to avoid false alarms.

Linksys doesn't specify how exactly the technology works, but other versions of motion detection using mesh networks have analyzed WiFi signals to detect "noise" in signals bouncing off the walls. When a person walks into a room, they change the way the WiFi signals bounce and this can be detected by the router.

As well as its potential as an intruder alarm, Linksys suggests the system could be used to assist in remote care for the elderly. Historical data about movements in the house will be available for up to 60 days and can be viewed through the app in hourly, daily and weekly increments.

The service is available on Linksys Velop routers from today in most countries, and will eventually be rolling out to other Linksys mesh routers as well. Users can update their device's firmware and download the app from the App Store or the Google Play Store, and they can try out the service for free for 90 days. After that, it will cost $2.99 per month or $24.99 per year.

In this article: gadgetry, gadgets, gear, linksys, mesh router, motion sensing
All products recommended by Engadget are selected by our editorial team, independent of our parent company. Some of our stories include affiliate links. If you buy something through one of these links, we may earn an affiliate commission.