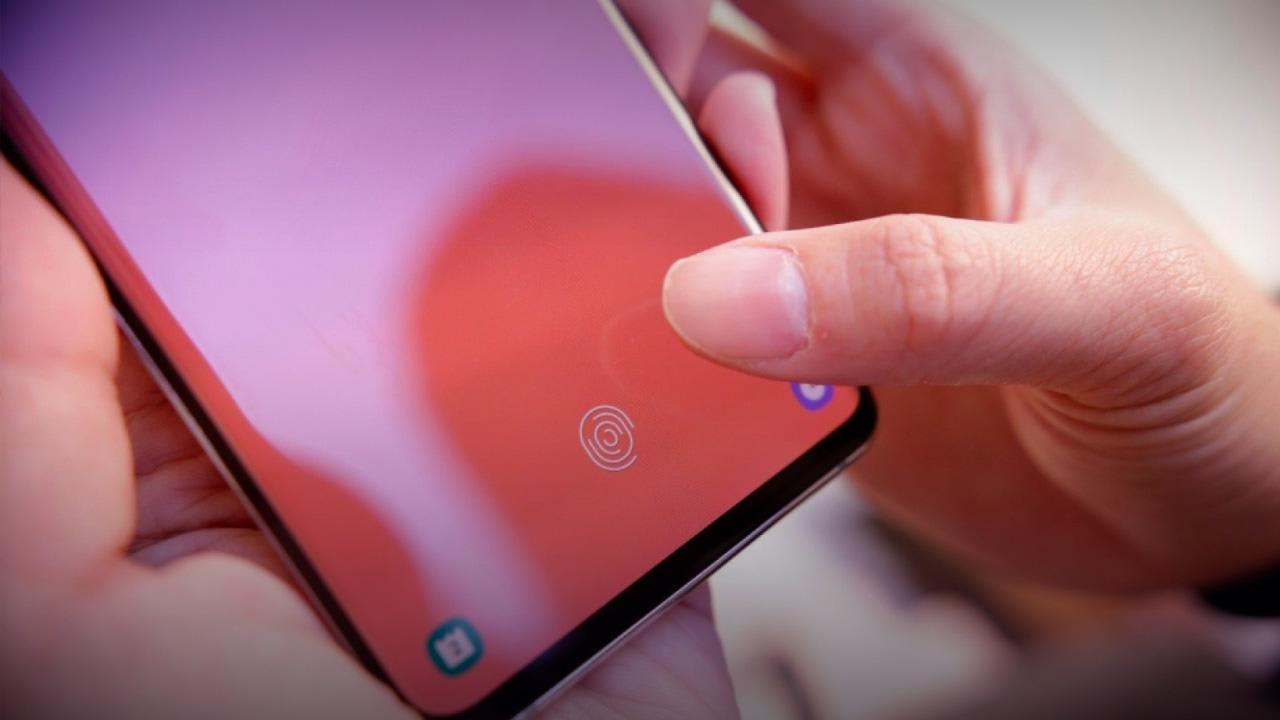 The Samsung Galaxy S10's fingerprint reader has been balky from day one, with users reporting it could be unlocked with a 3D-printed fingerprint. Worse, a buyer recently discovered that if you install a third-party screen protector, a non-registered user could unlock the phone. Now, Samsung has acknowledged the problem and promised to patch it soon, according to Reuters.

"Samsung Electronics is aware of the case of the S10's malfunctioning fingerprint recognition and will soon issue a software patch," the company told Reuters in a statement. The problem has been deemed serious enough that an online bank in South Korea, KaKaobank, has advised owners to switch off fingerprint recognition until it's resolved.

It's not clear what's causing the problem, but the Galaxy S10 uses an ultrasonic sensor to detect fingerprint ridges. Plastic or silicone screen protectors can stymie it, so Samsung has been recommending that buyers used approved protective devices. That doesn't explain why the system is allowing access to non-registered fingerprints, however. Engadget has reached out to Samsung for more information.

Samsung originally told UK publication The Sun, which first reported the problem, that it was looking into it. Until a patch comes, you could use Samsung's face unlocking, but that has had its own issues. For now, maybe just use a good old code.

Update 10/17/2019, 5:52 AM ET: A Samsung spokesperson gave Engadget the following statement: "We're investigating this internally. We recommend all customers to use Samsung authorized accessories, specifically designed for Samsung products."

Source: Reuters
In this article: AOLoriginals, Biometric, daily show, engadget, Engadget Today, engadget video, entertainment, Fingerprint, GalaxyS10, gear, mobile, samsung, ScreenProtector, Security
All products recommended by Engadget are selected by our editorial team, independent of our parent company. Some of our stories include affiliate links. If you buy something through one of these links, we may earn an affiliate commission.