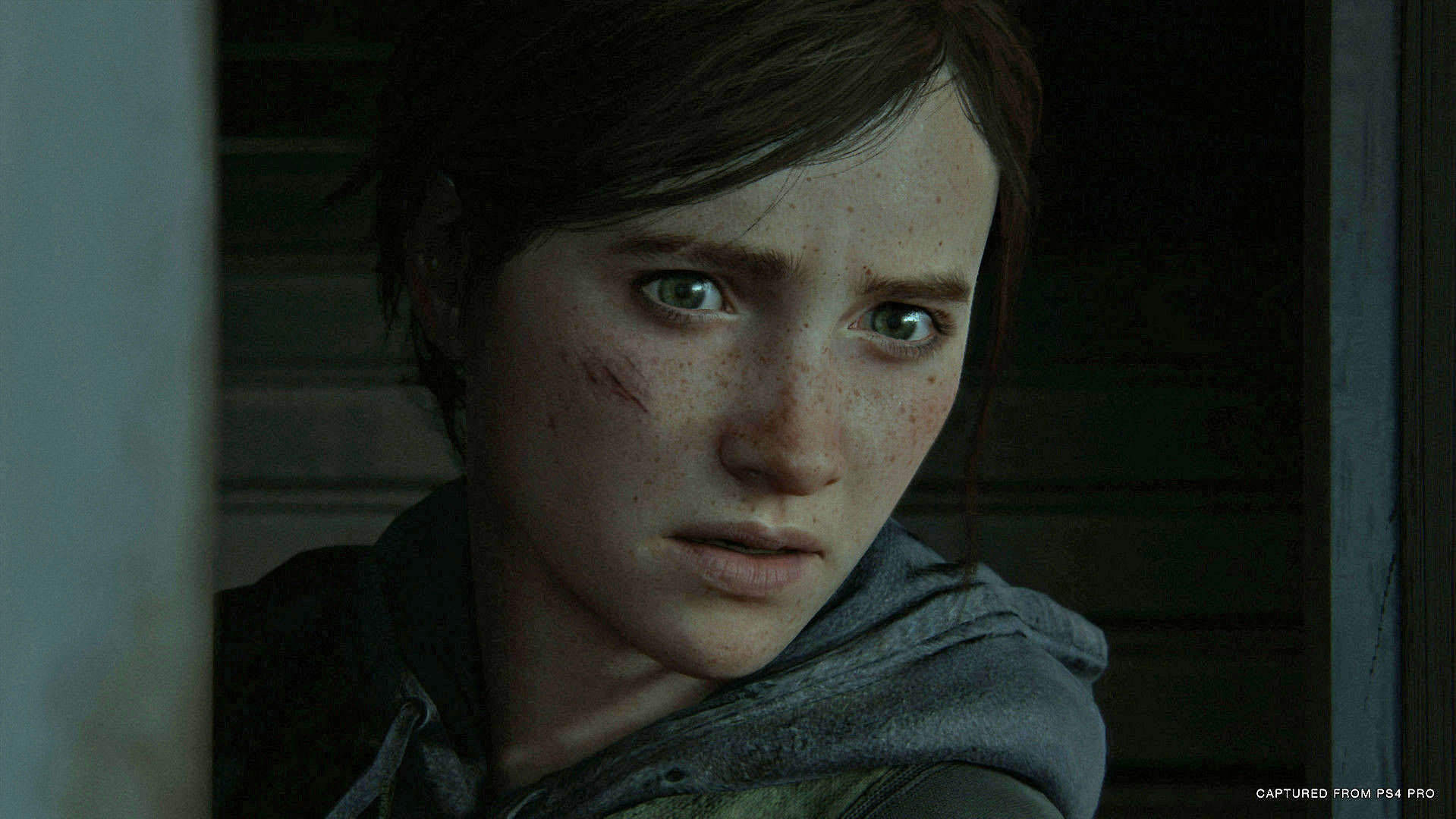 Just one month ago, Sony and Naughty Dog announced that The Last of Us Part II would arrive on February 21st, 2020. At an event where we got to play the game for the first time, Naughty Dog stressed that it had been silent for months because it didn't want to talk or show off the game until they were confident in its release schedule.

But here we are, a month later, and the game will be delayed. A few hours after Jason Schreier at Kotaku published a story saying sources confirmed Part II would be delayed until the spring, Sony confirmed it. Now it has announced the game will launch on May 29th, 2020.

The Last of Us Part II has a new release date. Here's a letter to our fans.

Given all the hype around last month's event, it's a little surprising that Sony or Naughty Dog have already decided to turn around and put the brakes on the launch. That said, delays like this aren't uncommon whatsoever in the industry. Indeed, Naughty Dog's own Uncharted 4: A Thief's End was pushed back multiple times before it arrived in May of 2016.

Probably in large part because of those multiple delays, Naughty Dog was much quieter about work on The Last of Us Part II -- prior to the release date announcement and trailer last month, Naughty Dog hadn't shown anything new about the game since E3 2018. According to the game's director Neil Druckmann, "...as we were closing out sections of the game, that we realized we simply didn't have enough time to bring the entire game up to a level of polish we would call Naughty Dog quality. At this point we were faced with two options: compromise parts of the game or get more time. We went with the latter, and this new release date allows us to finish everything to our level of satisfaction while also reducing stress on the team."

Source: Kotaku, Sony
In this article: av, delay, gaming, naughty dog, playstation 4, ps4, sony, the last of us, the last of us part II
All products recommended by Engadget are selected by our editorial team, independent of our parent company. Some of our stories include affiliate links. If you buy something through one of these links, we may earn an affiliate commission.