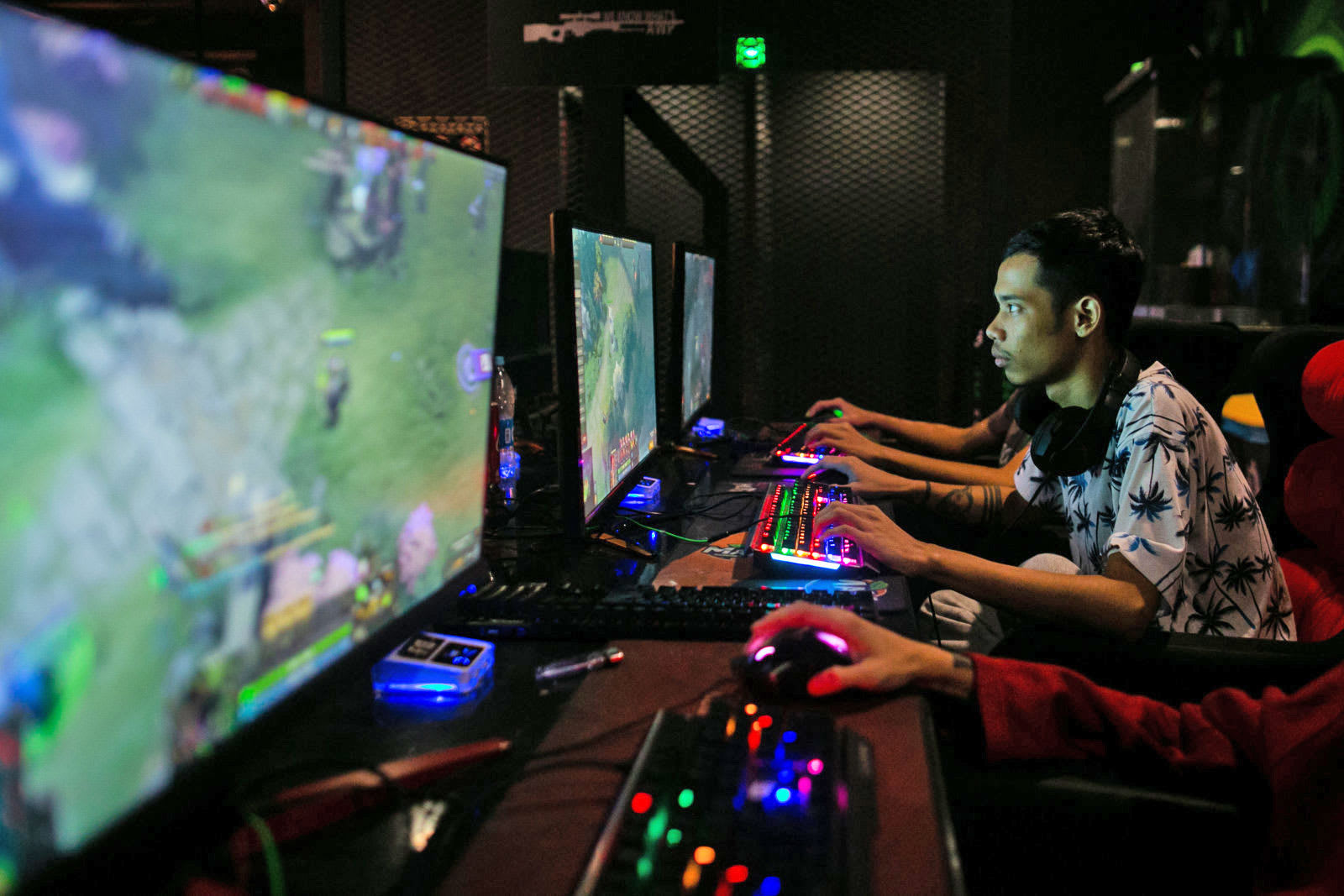 Play class-based games and you'll know that it's tough to convince people to play certain roles -- there are only so many people who'd rather be the support character than the front line hero. Valve's solution for Dota 2? Give players an incentive to fill those roles. Its latest update to the game adds a Fast Queue option that bumps Ranked players to the front of the line when they're willing to play with all roles selected.

It works on a credit system that provides more Fast Queue games the more you're willing to play any role. You get four games (on top of the one you're playing) each time you play solo. Two-player parties earn two games each, while three-player teams earn a game each. Five-player stacks will always enter the Fast Queue, but they won't earn future credits.

Valve acknowledged that this is addressing a problem it partly created. The recently toughened matchmaking requirements for Ranked Roles might prevent wildly imbalanced teams, but they also leave players waiting longer for that one person who's willing to play a less exciting role. In theory, this both speeds up play and reduces the chances of your team having a glaring deficiency on the battlefield.

Source: Steam
In this article: dota, dota 2, games, gaming, internet, moba, personal computing, personalcomputing, valve, valve software, video games
All products recommended by Engadget are selected by our editorial team, independent of our parent company. Some of our stories include affiliate links. If you buy something through one of these links, we may earn an affiliate commission.