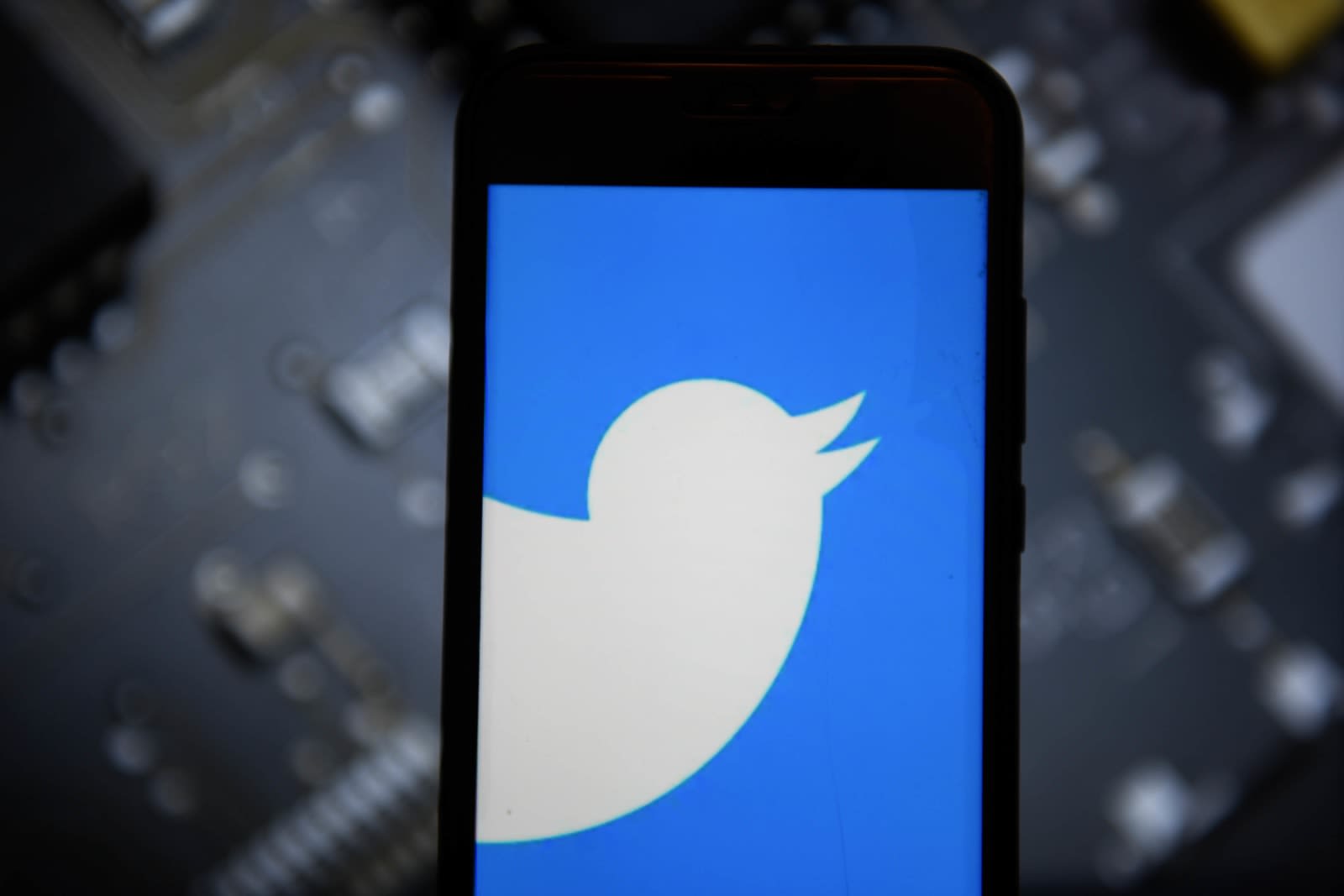 Twitter is putting the brakes on its plan to remove inactive accounts. After hints that it was considering ways to memorialize deceased users, the social network has announced that it won't remove any unused accounts until it has a way to commemorate the dead. It also said that the eventual cull will only affect the European Union "for now" due to GDPR and other privacy regulations.

The company said it might "broaden" enforcement of its inactivity policy to honor rules in other areas, but promised to notify users if it took that route.

Twitter's move might allay fears that the company could erase deceased users' accounts and, as a consequence, years of precious memories. Our TechCrunch colleague Drew Olanoff noted that he occasionally revisits the tweets of his late father to remember him, but doesn't have the login details. If Twitter deleted the account, Olanoff would effectively lose that connection to the past.

There are valid reasons to purge old accounts -- someone who simply abandoned Twitter years ago probably isn't worried about losing their posts. However, Twitter is clearly aware that it will need to be more cautious if it wants to avoid riling users already concerned about its approach to pulling content.

Source: Twitter Support
Coverage: TechCrunch
In this article: death, gear, internet, social media, social network, social networking, twitter
All products recommended by Engadget are selected by our editorial team, independent of our parent company. Some of our stories include affiliate links. If you buy something through one of these links, we may earn an affiliate commission.