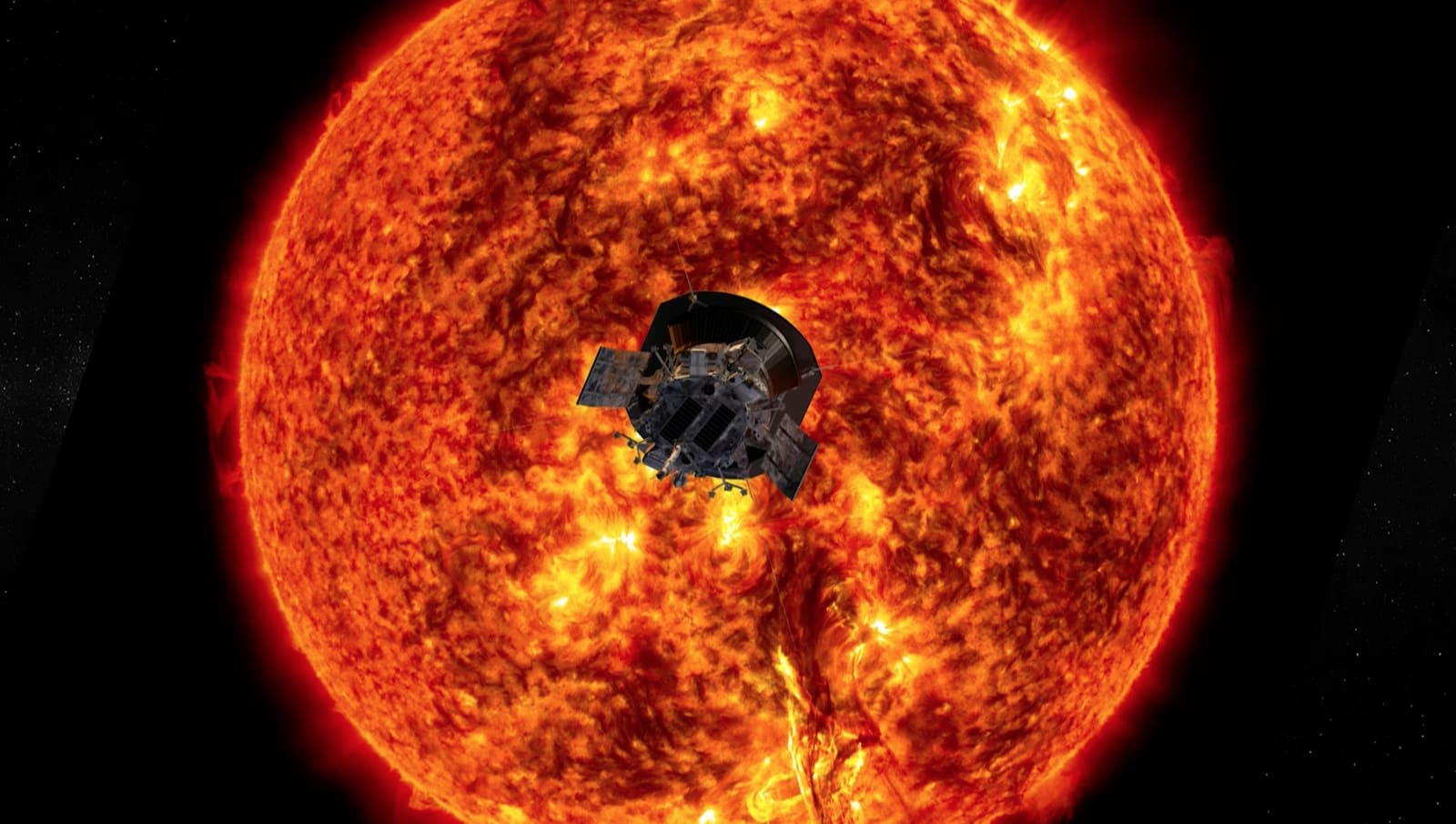 NASA is ready to present its first findings from the Parker Solar Probe mission and will reveal what it has discovered to the public on December 4th. The probe flew closer to the sun -- three times -- than any other spacecraft before it over the past year, collecting data as it went along using four science instruments. Shortly after it launched, its team members discovered that the probe is capable of a higher downlink rate than they thought. They used that capability to their advantage and retrieved a lot more data from its first two flybys than they expected to get.

NASA already released the data from those flybys through various portals in mid-November. The teleconference will help us make sense of those details, though, with help from four mission experts who'll be discussing research results from the probe's instruments.

The agency's teleconference audio will stream live on December 4th, 1:30PM EST on NASA's website. It will also publish its findings 30 minutes before the stream in Nature. Those who can't tune in can watch the special NASA Science Live episode tackling the probe's results, which will air on NASA TV, the agency's Facebook page, YouTube channel and Periscope at 3PM. Finally, NASA will host a Reddit AMA about Parker's findings on December 5th, starting at 2PM.

Source: NASA
In this article: NASA, parker solar probe, space, tomorrow
All products recommended by Engadget are selected by our editorial team, independent of our parent company. Some of our stories include affiliate links. If you buy something through one of these links, we may earn an affiliate commission.